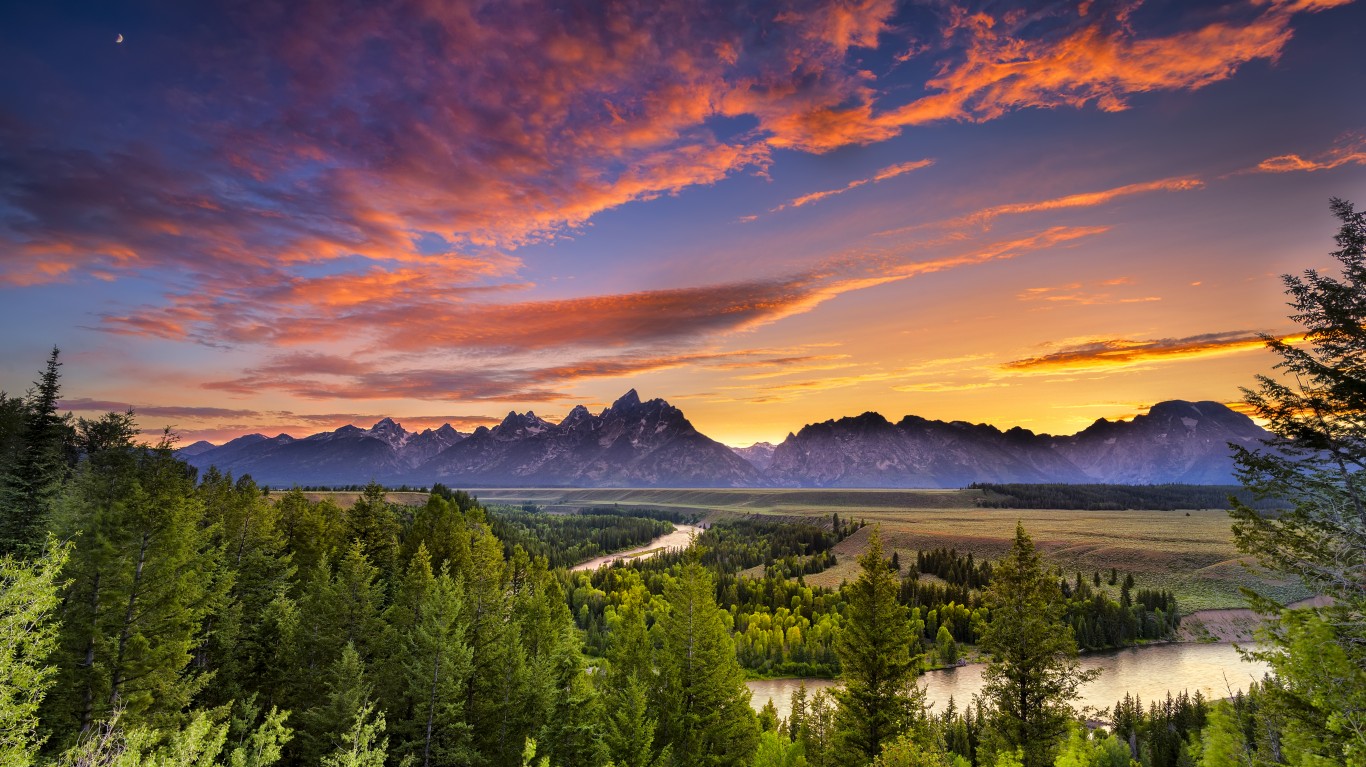 The average weekly wage for a college-educated worker in the United States is about 67% higher than it is for those with no more than a high school diploma -- and in places with lower educational attainment, incomes also tend to be lower than average. The Casper metro area, however, is an exception. The typical area household earns $65,034 per year, compared to the median household income across Wyoming of $65,003.

This Is the Least Educated Metro Area in Wyoming