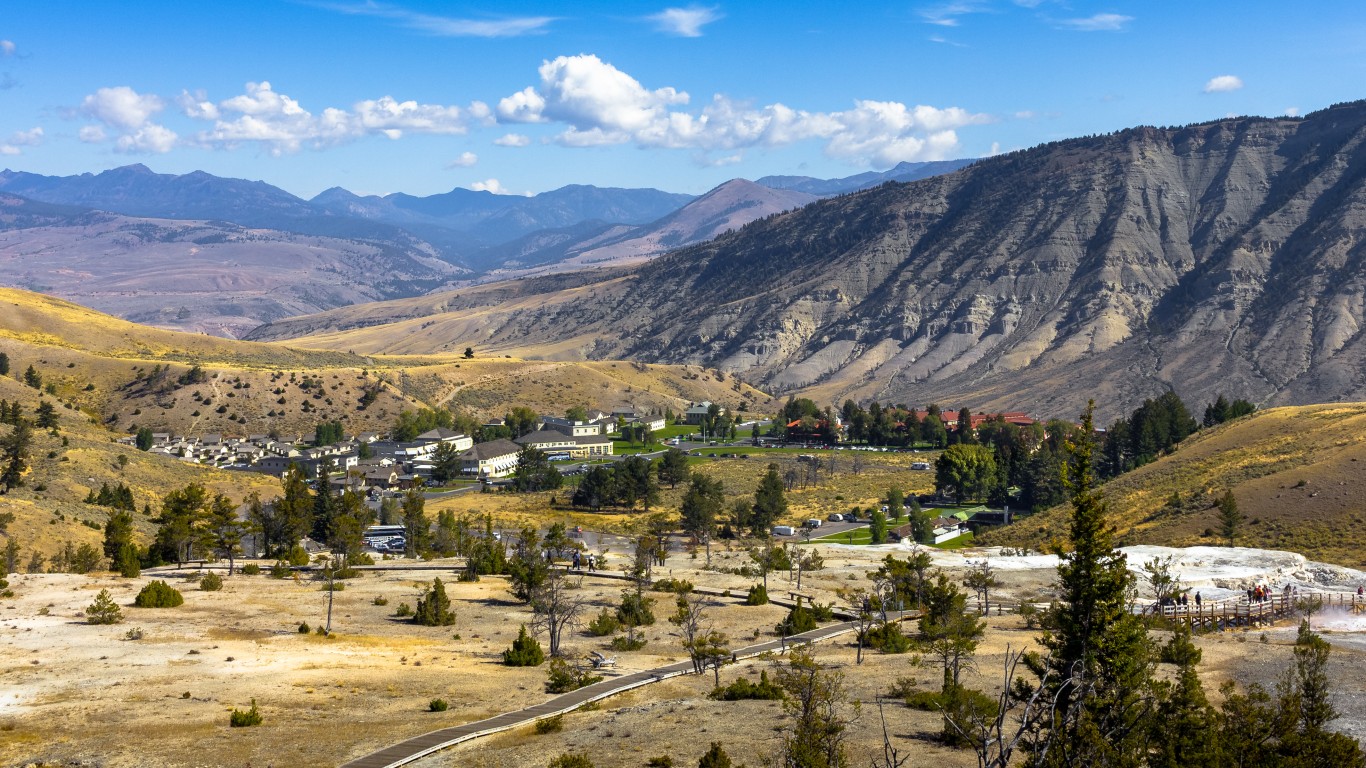 Between insurance, fuel, and maintenance and repairs, the typical motorist in Wyoming can expect to spend about $3,984 per year on vehicle ownership â the second highest annual cost estimate among states. Nationwide, the average cost is about $2,807.

One of the largest drivers of vehicle ownership expenses is insurance, and just as the overall cost of ownership in Wyoming is higher than the national average, so too are insurance costs. The average annual insurance payment for a single, 40-year old male with a clean record and good credit in the state is $1,768, compared to the national average of $1,428.

This Is the Least Educated Metro Area in Wyoming