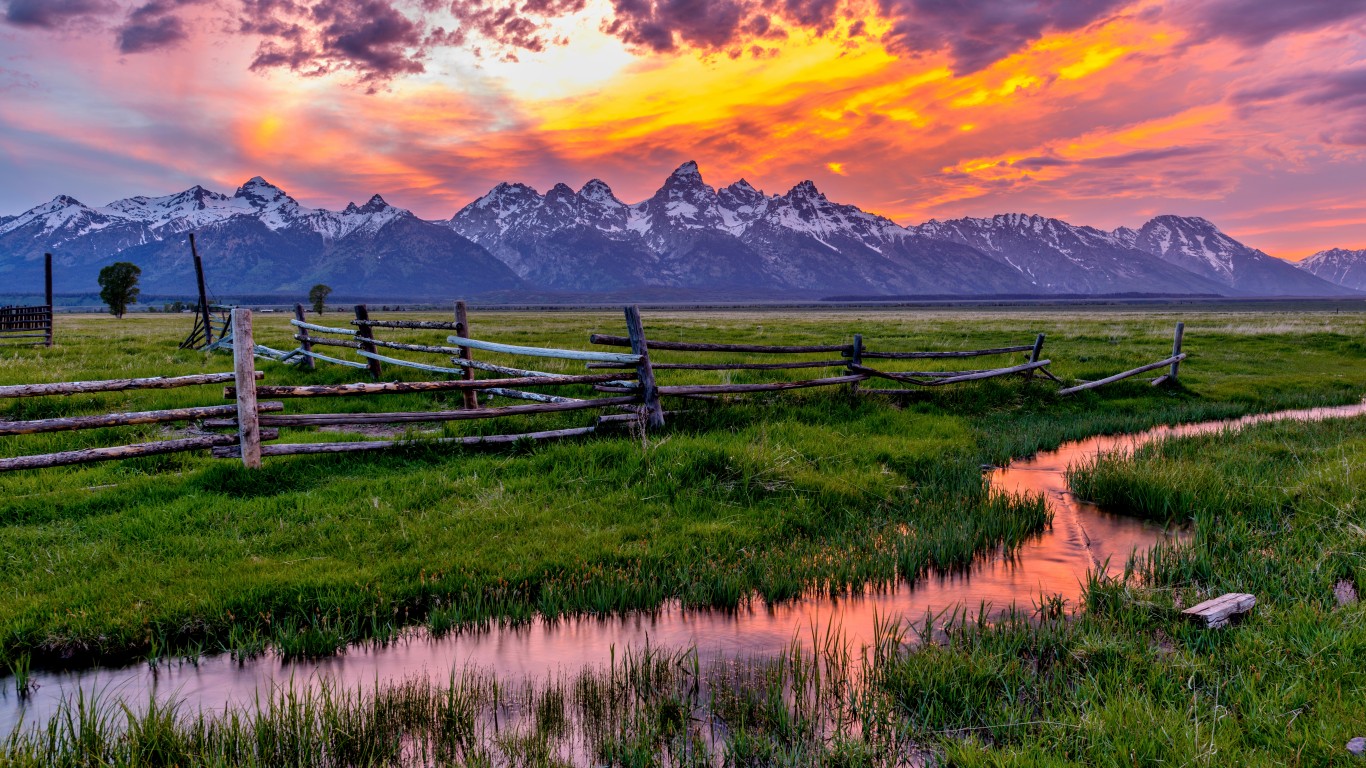 Life Expectancy at Birth in Teton County, WY Is Among the Highest in the Country

Fatal Drug Overdoses Are on the Rise in Wyoming

This Is the Fastest Growing City in Wyoming

The City with the Worst Income Inequality in Wyoming