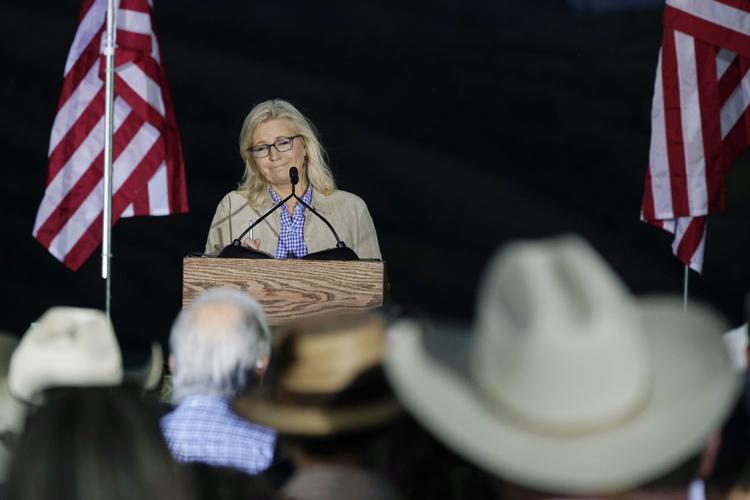 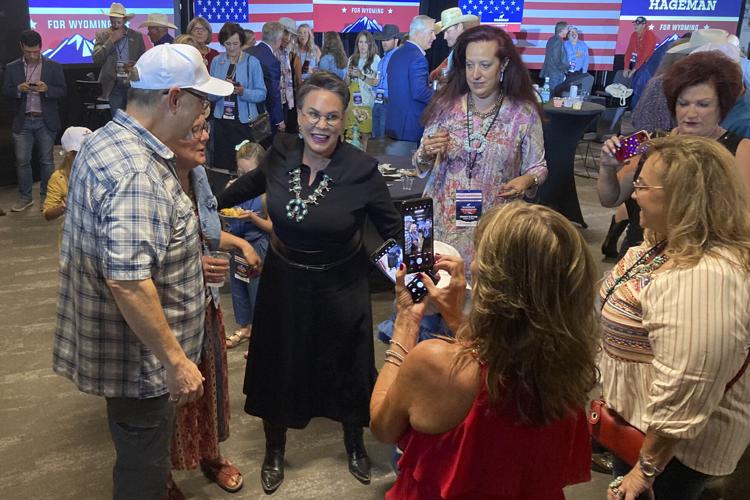 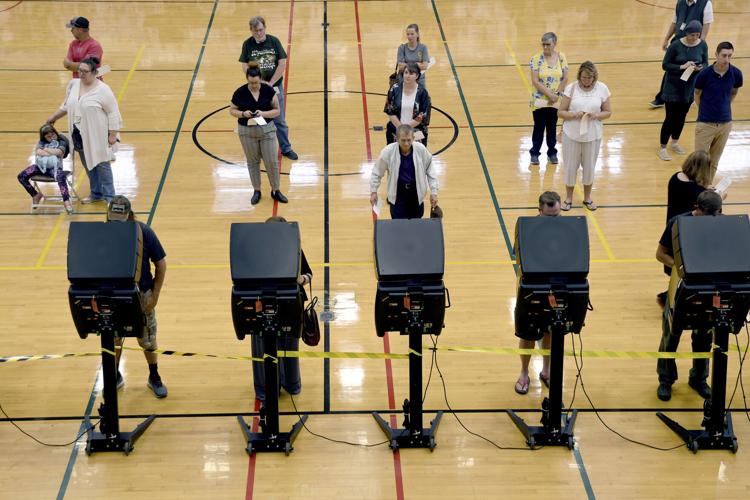 The race pitted the Trump-backed Hageman, an attorney who formerly ran for governor, against the three-term congresswoman, a frequent Trump critic who's played a key role on Congress’ Jan. 6 committee. Cheney also voted to impeach Trump following the Jan. 6 Capitol riot. She was subsequently removed as House Republican Conference chair.

In a concession speech late Tuesday, Cheney pledged that “the work is far from over.”

“This primary election is over, but now the real work begins,” she said, noting President Abraham Lincoln’s electoral losses before being elected president.

Hageman said in a victory speech that "Wyoming has spoken on behalf of everyone who understands that our government is a government of, by and for the people."

In the weeks leading up to election night, one poll had Hageman with a nearly 30-point lead among likely GOP primary voters.

Cheney worked in the State Department during the Bush administration before running for one of Wyoming’s U.S. Senate seats in 2014, in which she lost the Republican nomination. She then won the state’s at-large congressional seat in 2016.

Former Vice President Dick Cheney made a rare appearance in an election ad endorsing his daughter.

“There is nothing more important she will ever do than lead the effort to make sure Donald Trump is never again near the Oval Office, and she will succeed,” the former vice president said.

This story is developing and will be updated.

Derek Draplin is a regional editor at The Center Square. He previously worked as an opinion producer at Forbes, as an editor at The Daily Caller, and as a reporter at Michigan Capitol Confidential and The Detroit News.

Wyoming Ranks Among the Least Educated States in the Country

This Is the Wealthiest School District in Wyoming

How Wyoming’s Student Debt Crisis Compares to Other States

Florida cities in six of best 20 spots for unemployment change