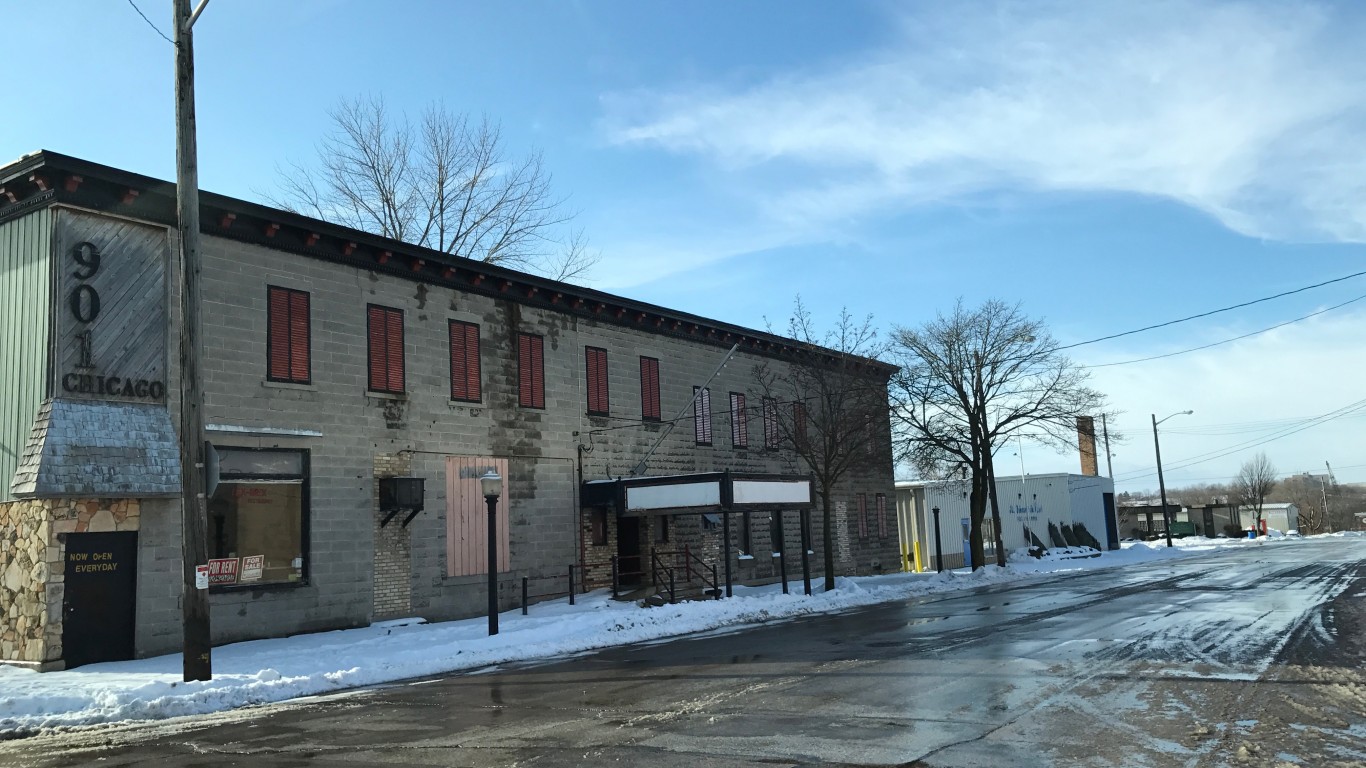 The typical home in Wisconsin's 54220 ZIP code, located about 80 miles north of Milwaukee along the western shore of Lake Michigan is the least expensive part of the state for single-family home buyers. The typical home in the area sold for $120,000 in 2020, well below the median statewide home price of $202,100.

As is often the case in areas with low home values, most homes in the 54220 ZIP are relatively old. Over 61% of the houses in the area were built in 1969 or earlier, compared to about 45% of homes statewide. Lack of new development in the area is indicative of the relative lack of demand for housing. Between 2010 and 2019, the local population contracted by 3.0%.

This is How Many People Work for the Government in Wisconsin

How Income Growth in Wisconsin Compares to Other States

Gov. Abbott: Texas will build its own border wall

Feds: Illegal immigration continued to worsen in May