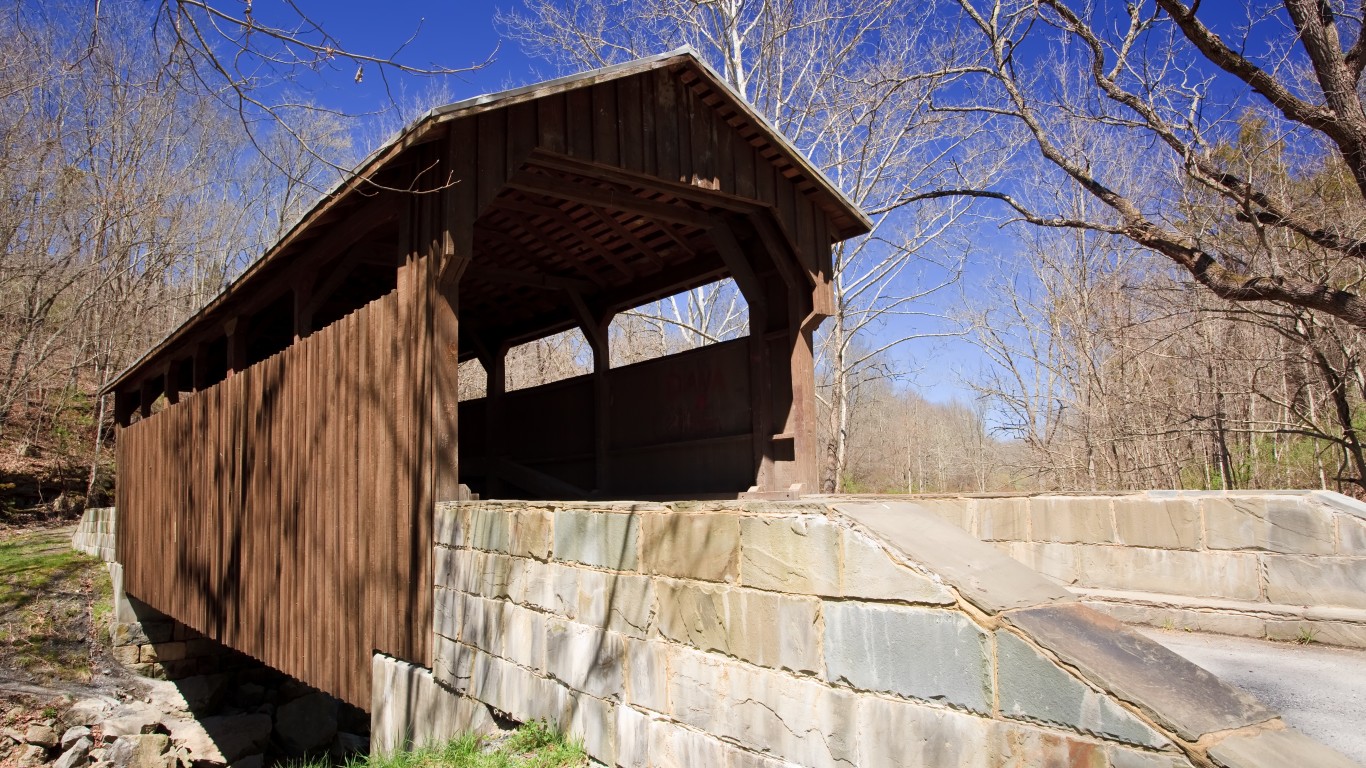 In West Virginia, Lewisburg is the only city home to a billionaire. Worth an estimated $1.2 billion, Jim Justice II is the only resident with a minimum 10-figure net worth.

This is How Much West Virginia Spends on Gambling

This is the City in West Virginia With the Most Billionaires

This is the Most Iconic Job in West Virginia

U.S. gas stations already run out of fuel after Colonial Pipeline is hacked