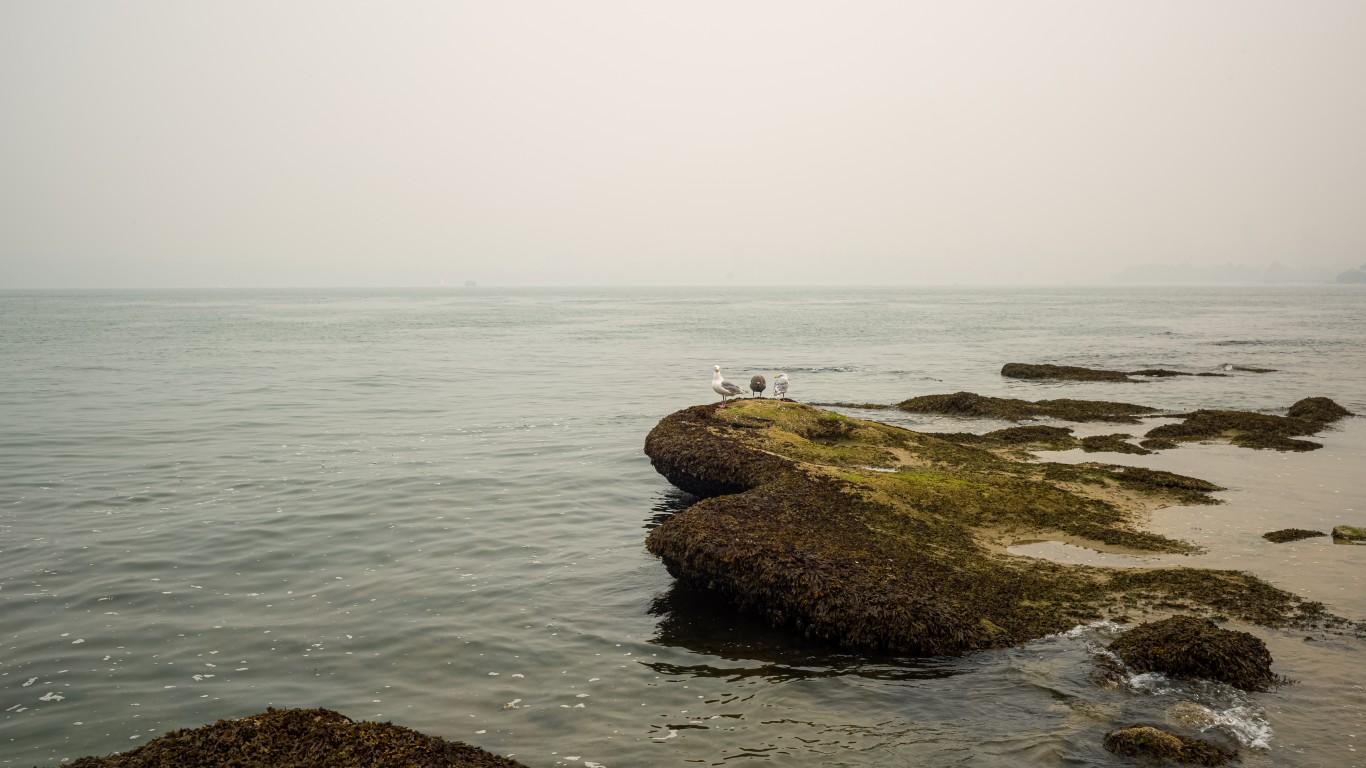 How Washington’s Pension Shortfall Compares to Other States

This Is the Largest Industry in Washington

This Is the City Hit Hardest by Extreme Poverty in Washington

How Health Insurance Coverage in Washington Compares to Other States

IRS would track all bank transactions over $600 under Biden plan; Businesses revolt