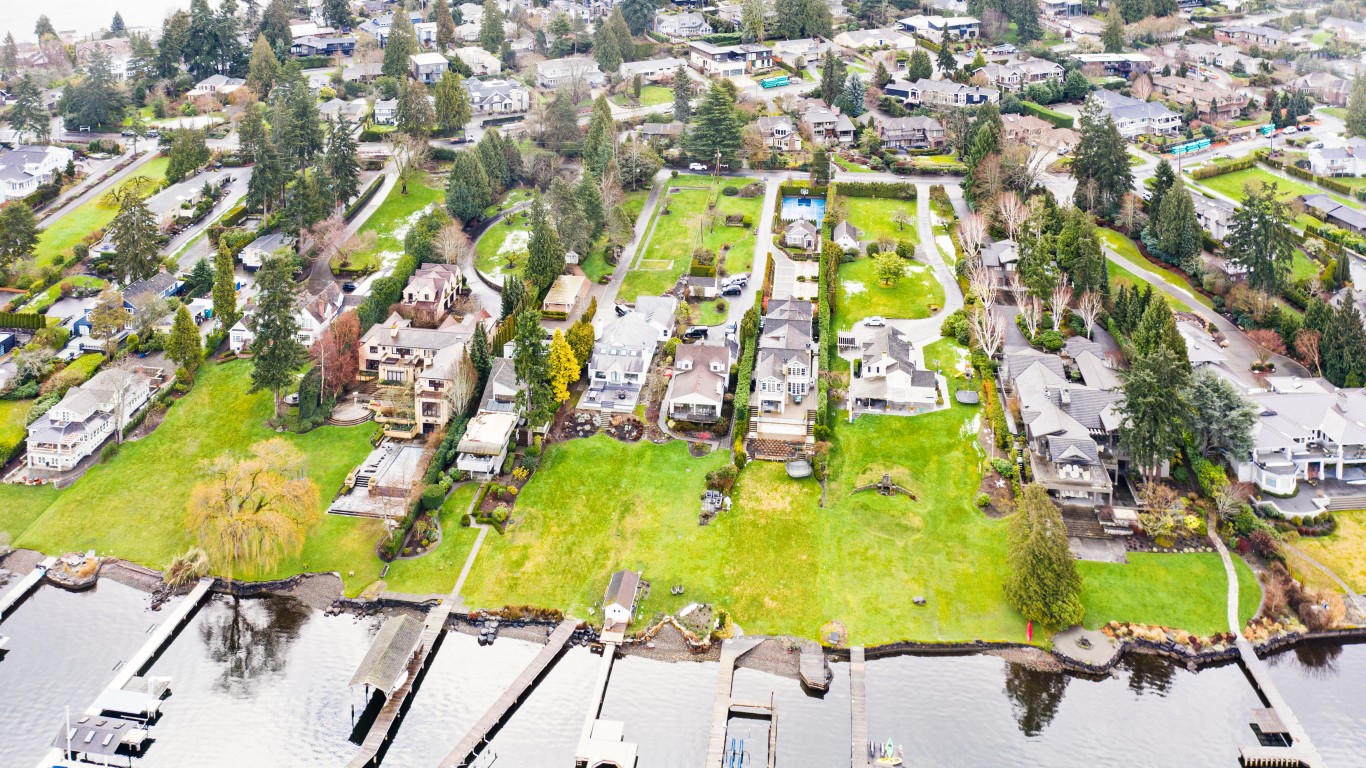 Americans paid in 2019 more than $3.5 trillion in taxes. Nearly half of all tax returns filed by individuals, corporations, and estates received a refund.

Altogether, the Internal Revenue Service issued nearly 122 million refunds totaling $452.1 billion, or $3,709 per refund. There are a number of variables that affect the amount that is refunded, one of which is location. The average refund can vary by state from under $2,500 to more than $8,700.

For the fiscal year 2019, the average tax refund for Washington was $3,351. This ranks as the 10th highest among all 50 states and is lower than the average refund amount of $3,709 nationwide. This figure includes not just personal income tax returns, but also corporate taxes, estate taxes, and more.