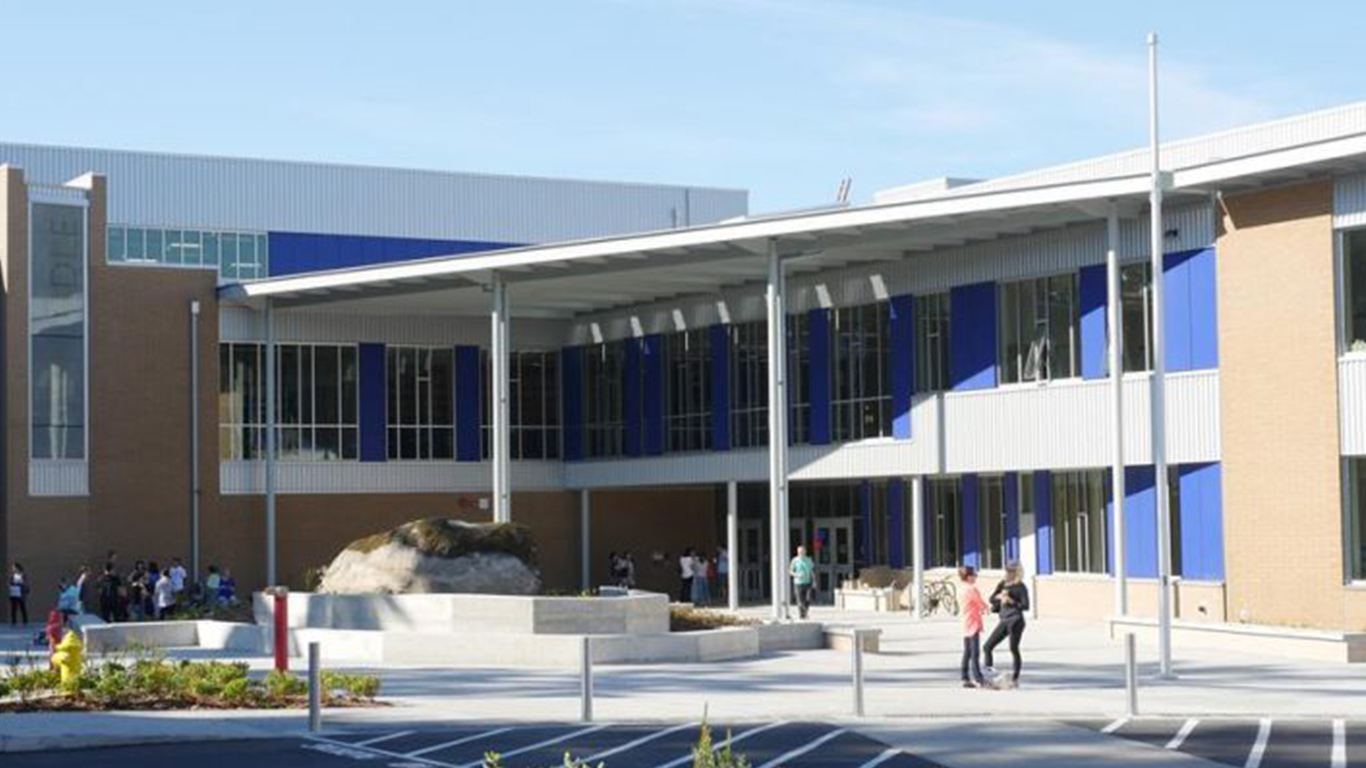 Teacher compensation accounts for a large portion of annual education spending, and partially as a result, the states paying their teachers the least also tend to be those spending less overall on education on a per student basis, and vice versa, though there are some exceptions. In Washington, annual per pupil school spending amounts to $12,995 per year compared to the national average of $12,612.

While the relationship between education spending and student performance is complicated, some research suggests that greater spending leads to better outcomes. In Washington, the high school graduation rate stands at 87.5%, compared to the 85.3% graduation rate nationwide.