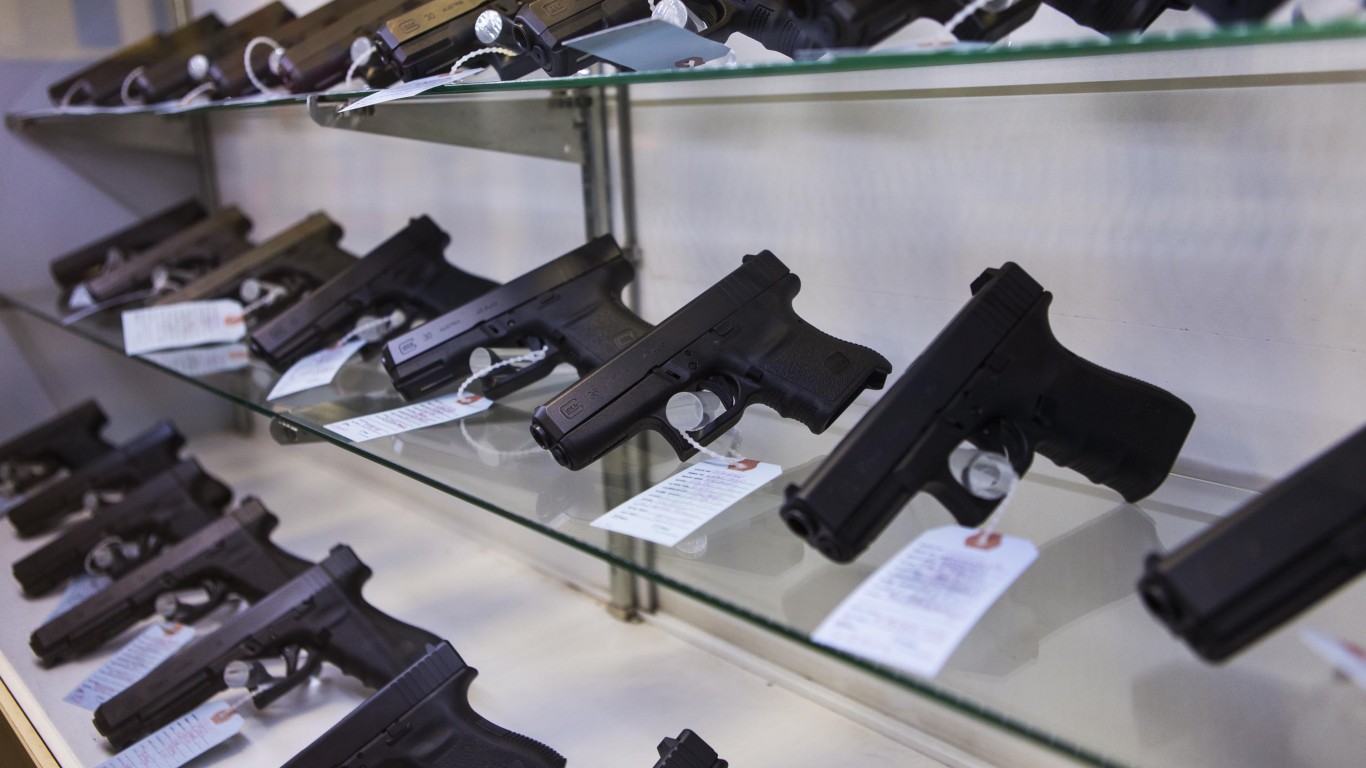 In Washington, a total of 298 murders committed in 2020 had a weapon associated it. Of those murders with a known weapon type, 59.4% involved a firearm, the 39th most of the 45 states with available data.

Nationwide, handguns are by far the most commonly used firearm type in murder cases, and in Washington, handguns were used in 102 of the 177 murder cases involving firearms.

According to the FBI's Uniform Crime Reporting Program, the overall murder rate in Washington stands at 3.9 for every 100,000 people, compared to the national homicide rate of 6.5 per 100,000.

Republicans balk at prospect of Gov. Inslee running for a fourth term

Both parties sound off on public safety, drug laws, taxes for next Washington Legislature

Kennewick, WA Will be Among the Fastest Growing Cities by 2060

This Is the Wealthiest School District in Washington

How Washington’s Student Debt Crisis Compares to Other States