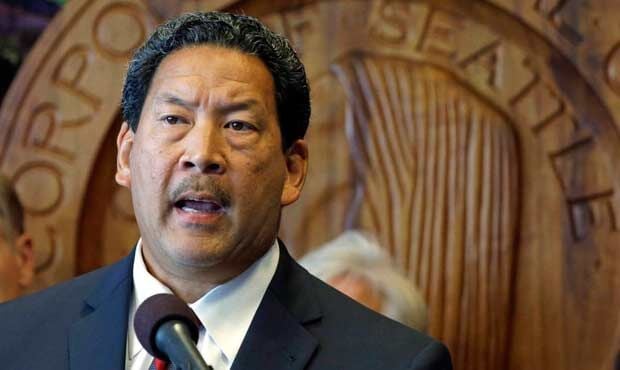 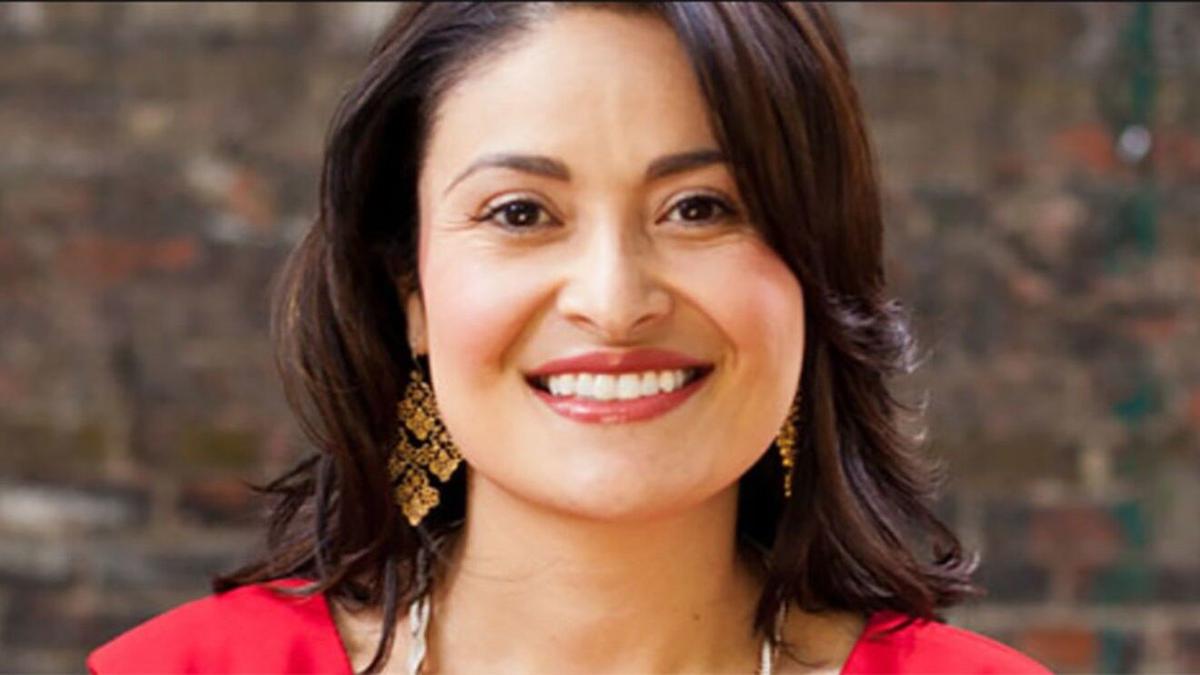 (The Center Square) – Early ballot counts have handed Seattle's mayoral race to two past and present faces of the Seattle City Council who will succeed Seattle's Mayor Jenny Durkan.

Based on Wednesday's vote tally, former Seattle City Council President and one-time Seattle mayor Bruce Harrell led the pack with 38% of the vote. He remains ahead of sitting Seattle City Council President Lorena González, who has taken home 29% of the vote as of Wednesday afternoon. The two are the only candidates in the crowded race that saw double-digit tallies as polls closed Tuesday night.

Harrell, who served as Seattle's acting mayor for five days in September 2017 in light of former mayor Ed Murray's resignation, has called "Compassion Seattle" a guiding light for his campaign. The former corporate attorney has called for more police on Seattle streets and has voiced support for resuming homeless sweeps.

In an election seen as a referendum on police protests last summer, Harrell has been under fire for his unwavering advocacy for the Seattle Police Department. Earlier this spring, Harrell's proposed reforms included having officers watch the video of George Floyd's murder and sign a non-binding pledge to uphold racial justice. That earned him little support among civic activists, though his promise to "clean up" downtown Seattle and crack down on vandalism has endeared him to business leaders and a host of state lawmakers.

So far, Harrell has picked up endorsements from more than a dozen Washington lawmakers, including Sen. Jamie Pedersen, D-Seattle, who chairs the law and justice committee. Past Seattle mayors Wes Uhlman and Norm Rice have also thrown their support behind Harrell.

"I'm energized and excited by the results tonight," Harrell said. "Our campaign's message of unity, accountability, and action clearly resonated with voters. I'm looking forward to taking this energy into the general election and into office as Mayor as we unite Seattle to make real progress."

González, the daughter of two migrant farmworkers in Yakima County, has hailed her candidacy as a progressive sea change for Seattle at a time when its housing crisis and policing policies are under fire from all sides. Elected to the city council in 2015, she has been council president since January 2020, when she succeeded Harrell.

"Tonight's results show we have a very good chance to go on to November when all the ballots are counted," González wrote in a statement. "We respect every vote and we will not prejudge the outcome, but one thing is clear—Seattle voters are sending a powerful message for change."

A supporter of the city's "Amazon" tax who voted to approve Amazon's downtown Seattle headquarters, González is a supporter for green transportation and expanding the city's bus and bike routes.

She is a critic of "Compassion Seattle," a controversial charter amendment that would require the city to build housing for its more than 5,500 homeless individuals with no clear funding source. In 2020, she voted to end the sweeps of homeless camps by police.

As of Wednesday, the King County Elections office reports 89,414 ballots for this month's countywide primary have been counted, marking a turnout of 18.12%. That turnout is well below the August 2017 primary, which saw 33.76%. Additional ballots are expected to pour in by Thursday. The primary results will be certified on August 17.

Should their sizable lead hold, both Harrell and González will advance to the Nov. 2 general election.

How Much Sleep Washington Residents are Getting Compared to Other States

This Is the Most Educated City in Washington

How Income Inequality in Washington Compares to Other States

How the Homeownership Rate in Washington Compares To Other States