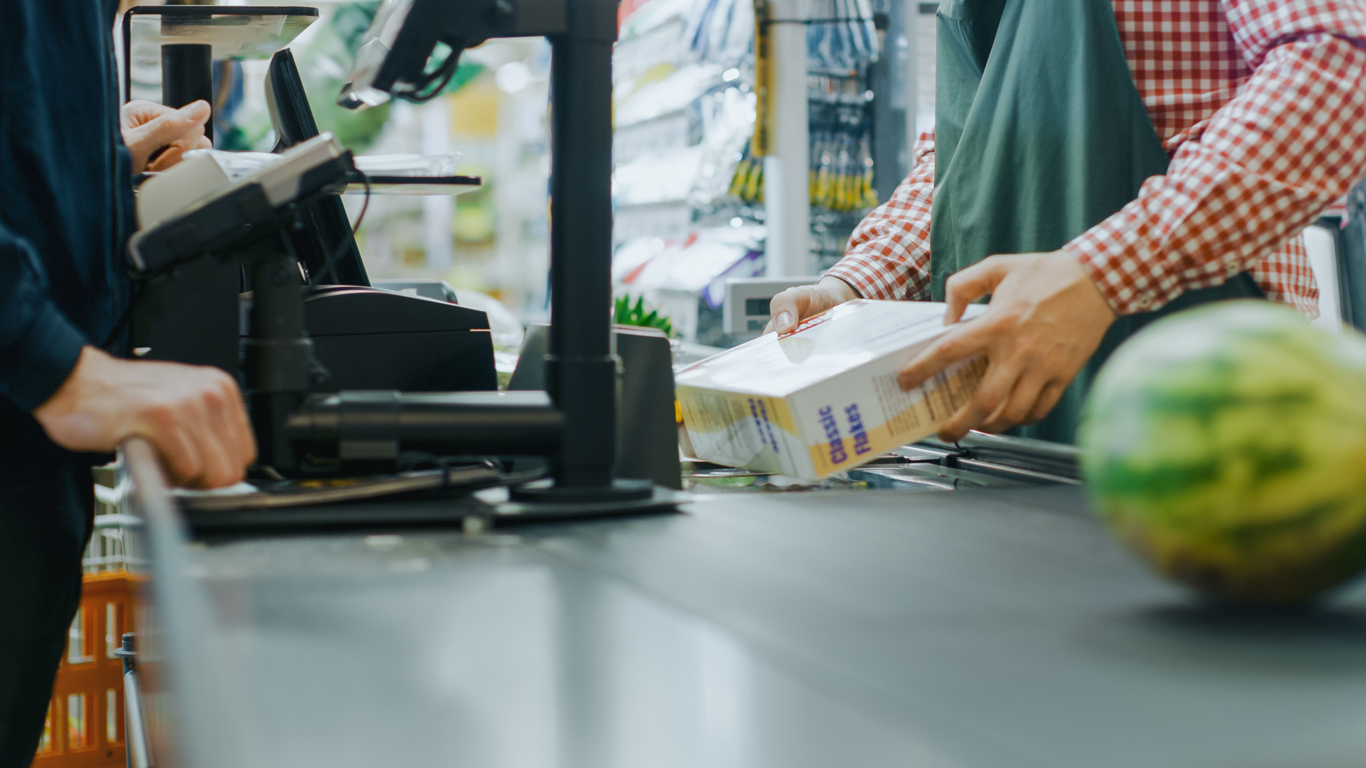 Inflation has been surging to multi-decade highs in the U.S. According to the congressional Joint Economic Committee, prices climbed by 13.3% between January 2021 and July 2022, resulting in a $717 increase in monthly expenses for the average American household. Driven by a number of factors - including Russia's invasion of Ukraine and supply chain constraints tied to the COVID-19 pandemic - the inflation crisis is weighing heavy on American consumers.

In addition to the meaningful impact historic levels of inflation are having on household finances, they are also taking a psychological toll. A recent survey conducted by the U.S. Census Bureau found that 46.9% of American adults have found inflation to be "very stressful" in the last two months, and another 27.5% have found it to be "moderately stressful." Though these shares vary considerably by state.

In West Virginia, a reported 56.4% of adults find inflation "very stressful" and 23.6% find it "moderately stressful" - the second largest and third smallest shares, respectively, among the 50 states.

Meanwhile, according to a report from the U.S. Congress Joint Economic Committee, because of the rising cost of living, the average household in West Virginia had to spend $569 more in July 2022 than in January 2021 to keep the same standard of living.

All data in this story is from the JEC and the U.S. Census Bureau's latest Household Pulse Survey, which collected data between Oct. 5 and Oct. 17, 2022 on how stressful the 18 and older population find inflation.

This Is the Largest Military Base in Virginia