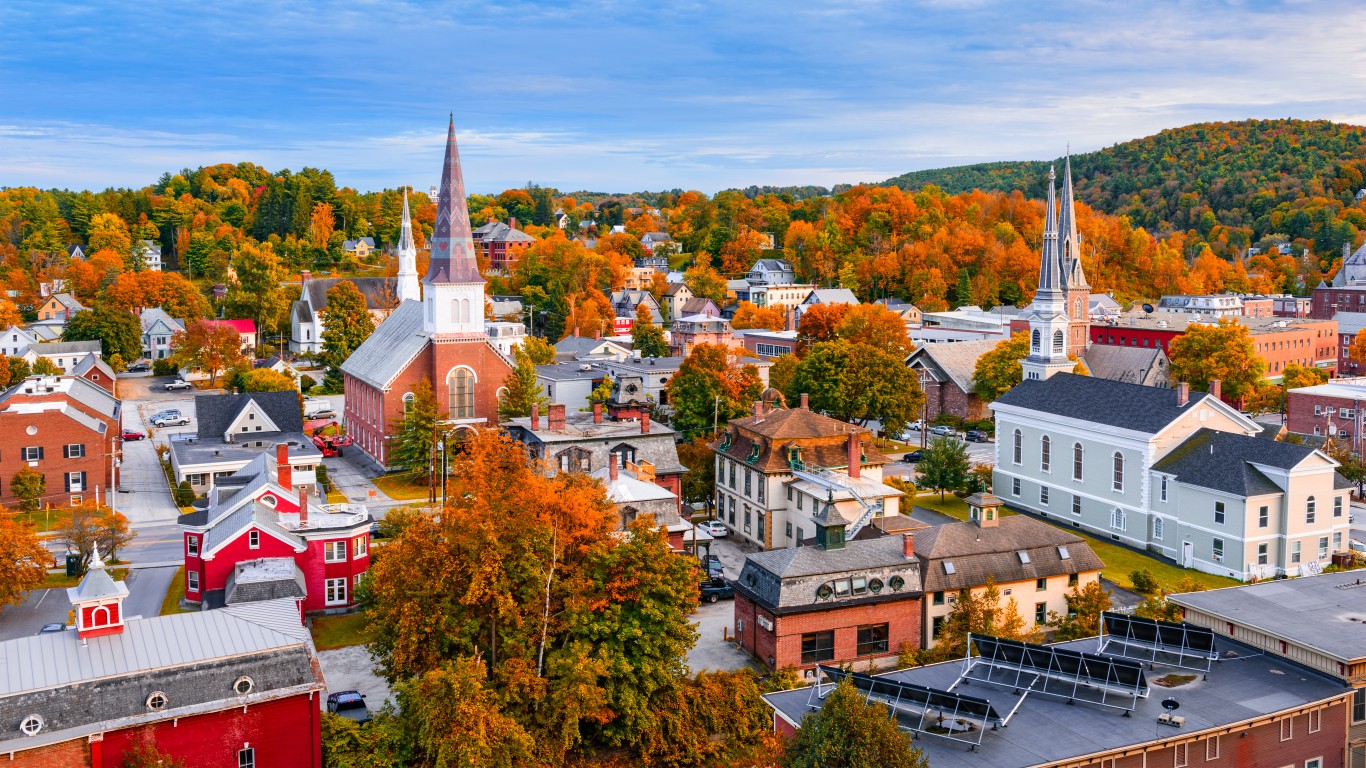 The Gini coefficient in Vermont is 0.447 -- lower than the national average and 12th lowest among all 50 states.

How Consumer Debt in Vermont Changed During the Pandemic

Orleans County Has the Highest Smoking Rate in Vermont

Fatal Drug Overdoses Are on the Rise in Vermont

The City with the Worst Income Inequality in Vermont