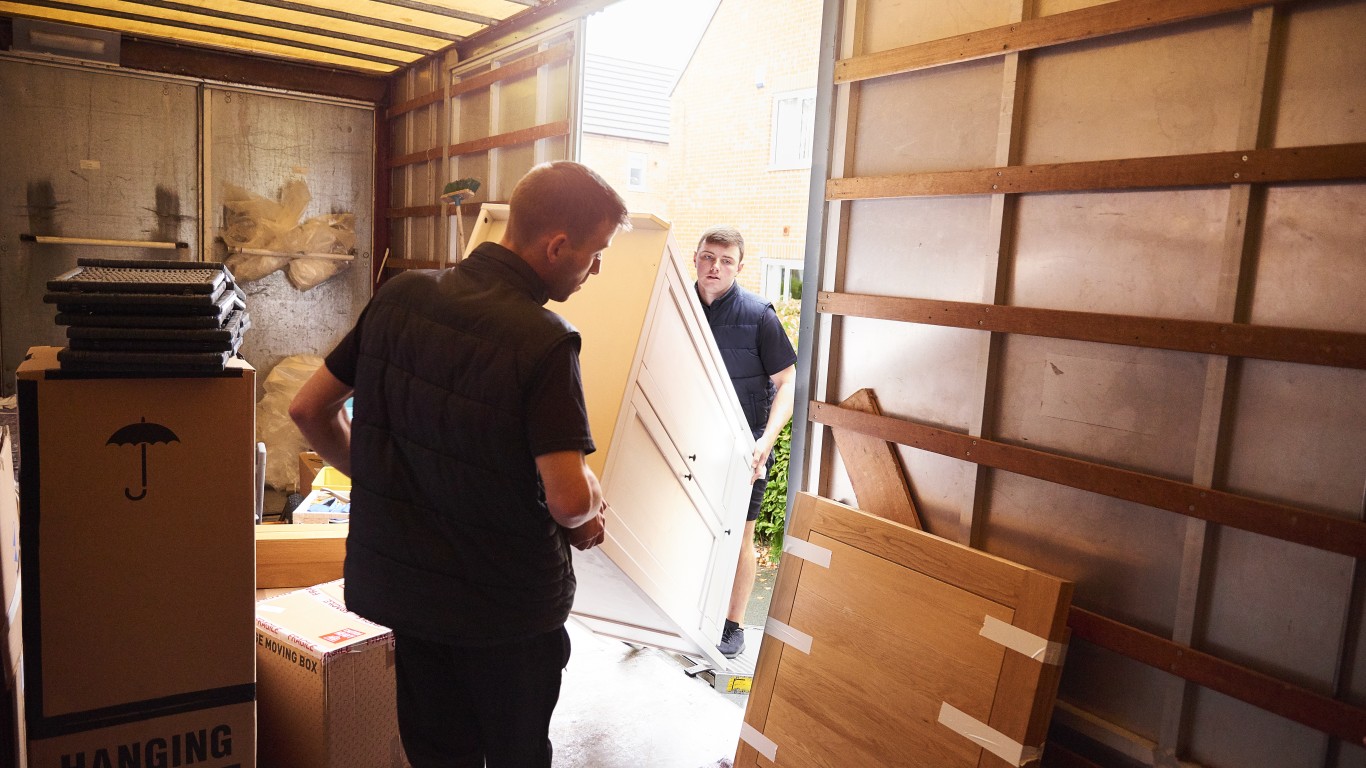 The city of San Elizario has the fastest shrinking population in Texas, according to the U.S. Census Bureau. Currently home to an estimated 9,130 people, San Elizario's population declined by 36.1% from 2010 to 2019. Meanwhile, Texas' population expanded by 16.2% over the same period.

Outbound migration from San Elizario may be due in part to lower than average incomes in the area. The typical area household earns $36,213 a year, while most households across Texas earn at least $61,874.

This Is the Most Educated City in Texas

How Income Inequality in Texas Compares to Other States

This is the Best Public High School in Texas