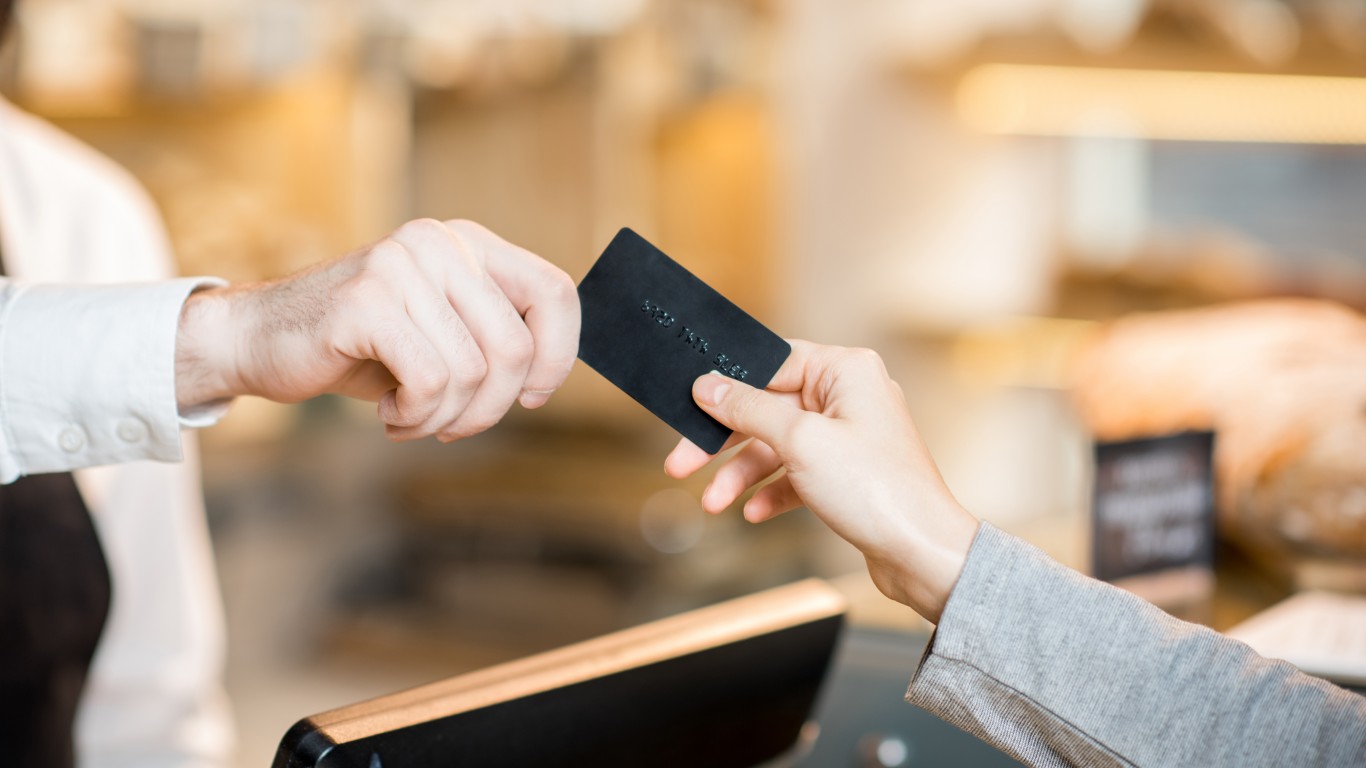 All told, fraud and scams - including those committed through identity theft - resulted in $369.4 million in losses in the state in 2021. The typical fraud case in Texas resulted in the loss of about $500 last year.

How the Foreclosure Rate in Texas Compares to the Nation

Yearly Gun Deaths Are Up in Texas

Liberty County, Texas Has One of the Highest Foreclosure Rates in the Nation

This Is How Many Gun Stores There Are in Texas