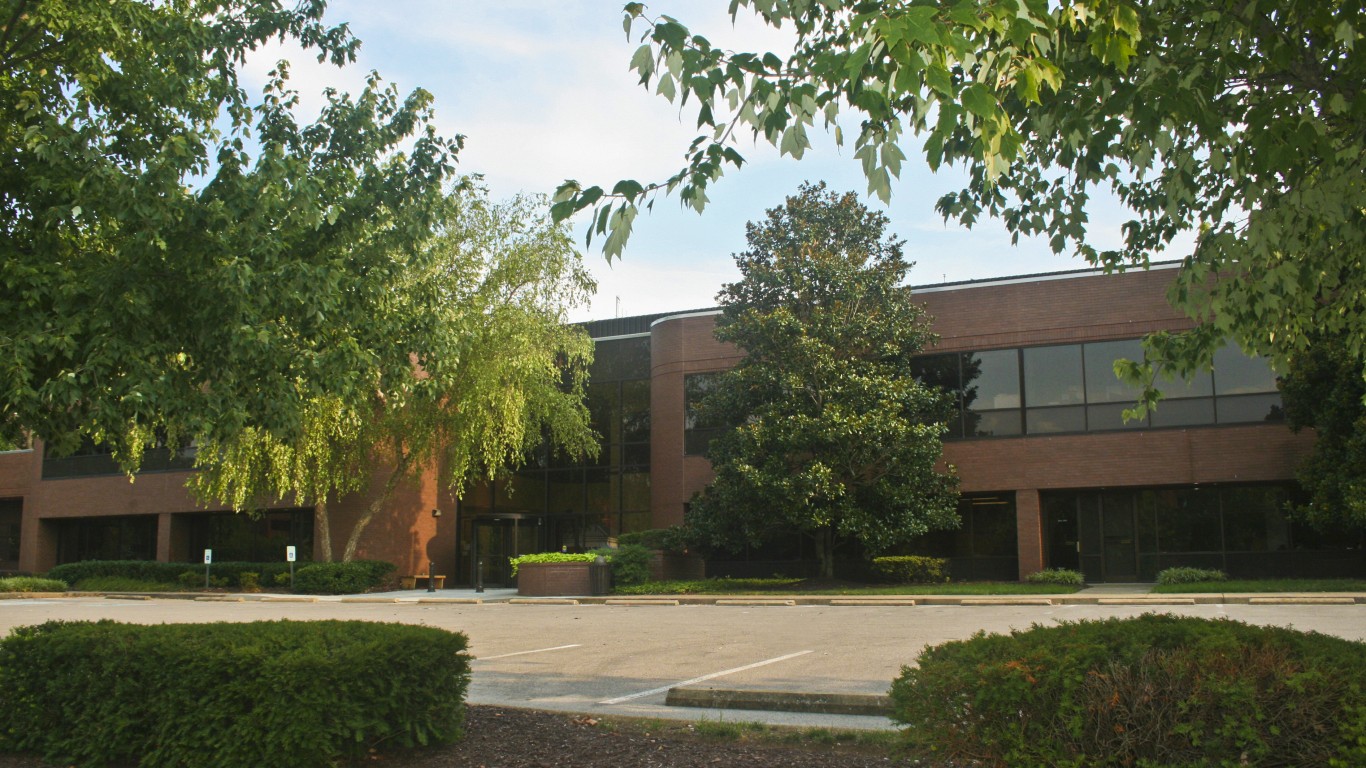 The Nashville suburb of Brentwood ranks as the best place to live in Tennessee. Local residents benefit from 14 parks and other public amenities such as pedestrian and bicycle trails. The city and surrounding county also have a relatively high per capita concentration of restaurants, hotels, gyms, golf courses, and gyms. Brentwood is also a safe place. The local violent crime rate of 88 reported incidents for every 100,000 people is well below the comparable 595 per 100,000 rate across Tennessee.

The area's high quality of life is also partially due to a strong job market. An average of only 2.6% of the labor force have been unemployed in the last five years, less than half the comparable state average of 5.3%.

This is the Worst County to Live in Tennessee

This Is Where Tennessee Ranks in Drug Overdose Deaths in 2020