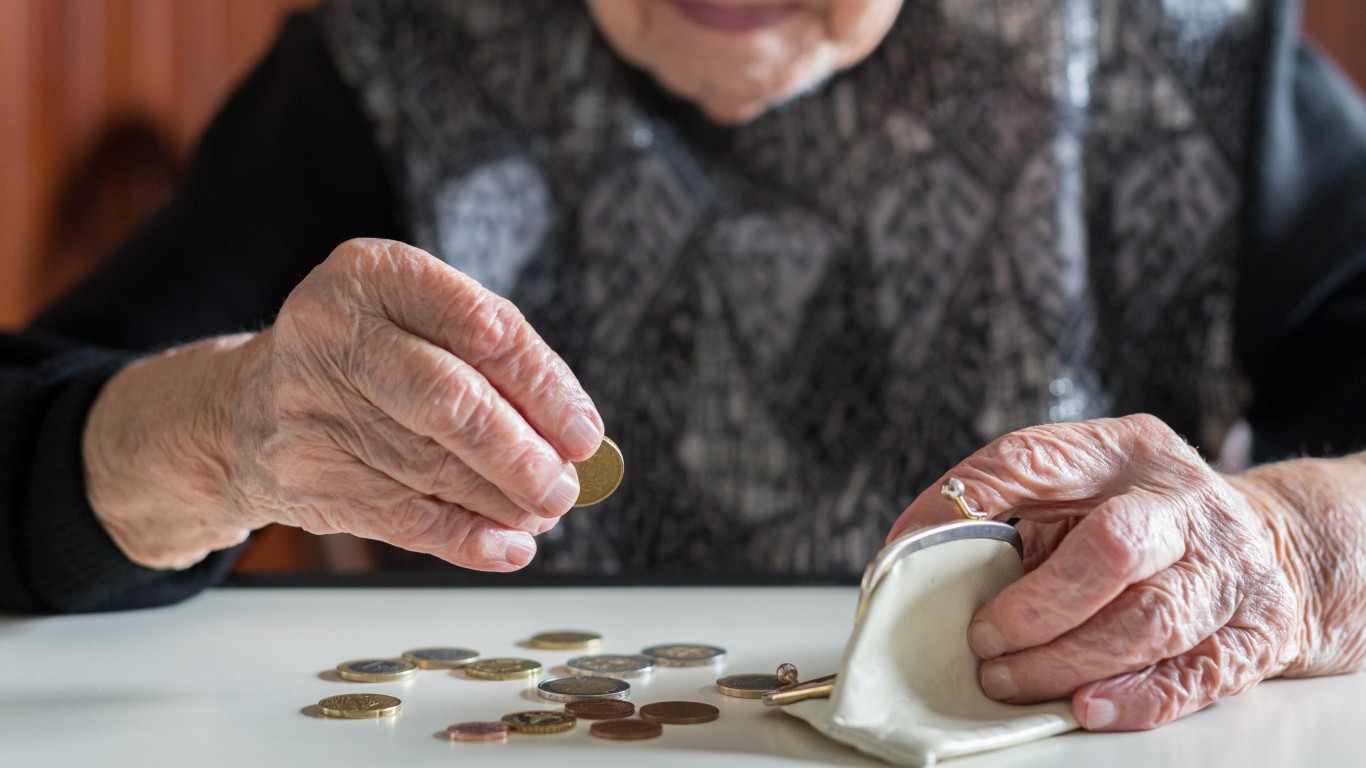 Severe inflation continues to plague the U.S. economy, and higher prices have been particularly hard to bear on those with lower pay. While incomes have been generally rising, they have not matched inflation, eroding real wages.

According to census data released in September, the typical U.S. household income was $69,717 in 2021, about $4,000 higher compared to 2019, the last time the Census released an annual American Community Survey, having skipped a year due to data collection problems tied to the pandemic.

While the median income increased nationwide, in many states, wages did not rise to the same degree and remain far lower than average.

The latest census data shows that the typical household in Tennessee earns $59,695 per year, the 10th lowest median household income among states, and $10,022 less than the national median.

Home values are often a reflection of what local populations can afford, and just as incomes are lower than average in Tennessee, so, too, are home values. The typical home in the state is worth $235,200, below the national median home value of $281,400, according to the 2021 ACS.

This Is How Alcohol Consumption in Tennessee Compares to Other States

How Living Off the Grid in Tennessee Compares to Other States

This Is the Average ‘Time-to-Crime’ for Firearms in Tennessee