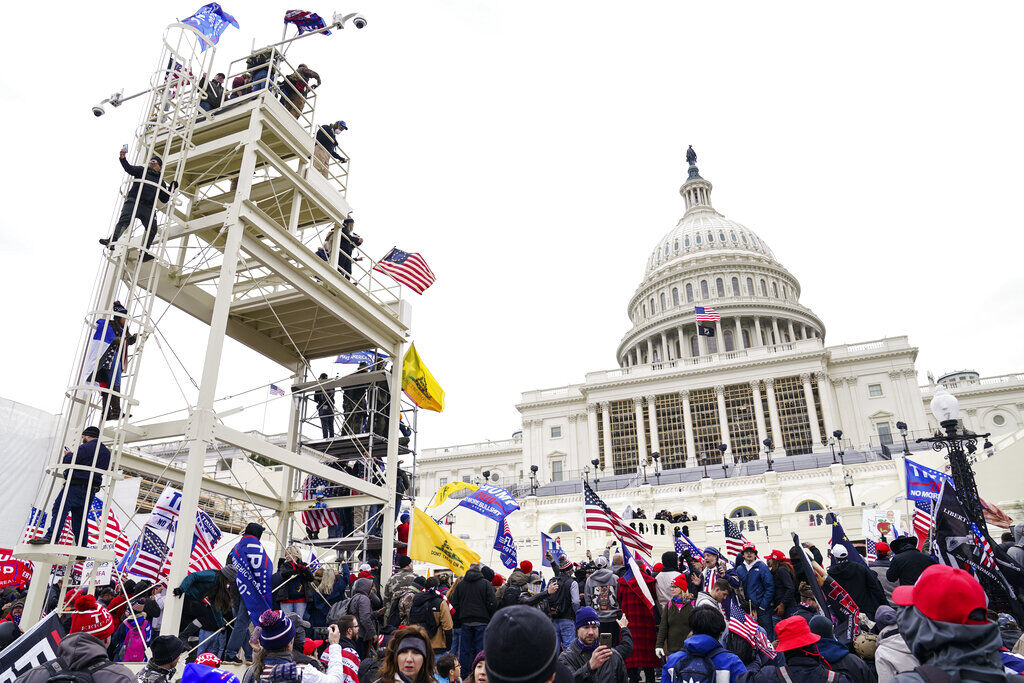 Protesters clash with authorities Wednesday, Jan. 6, 2021, before successfully breaching the Capitol building during a riot on the grounds in Washington. 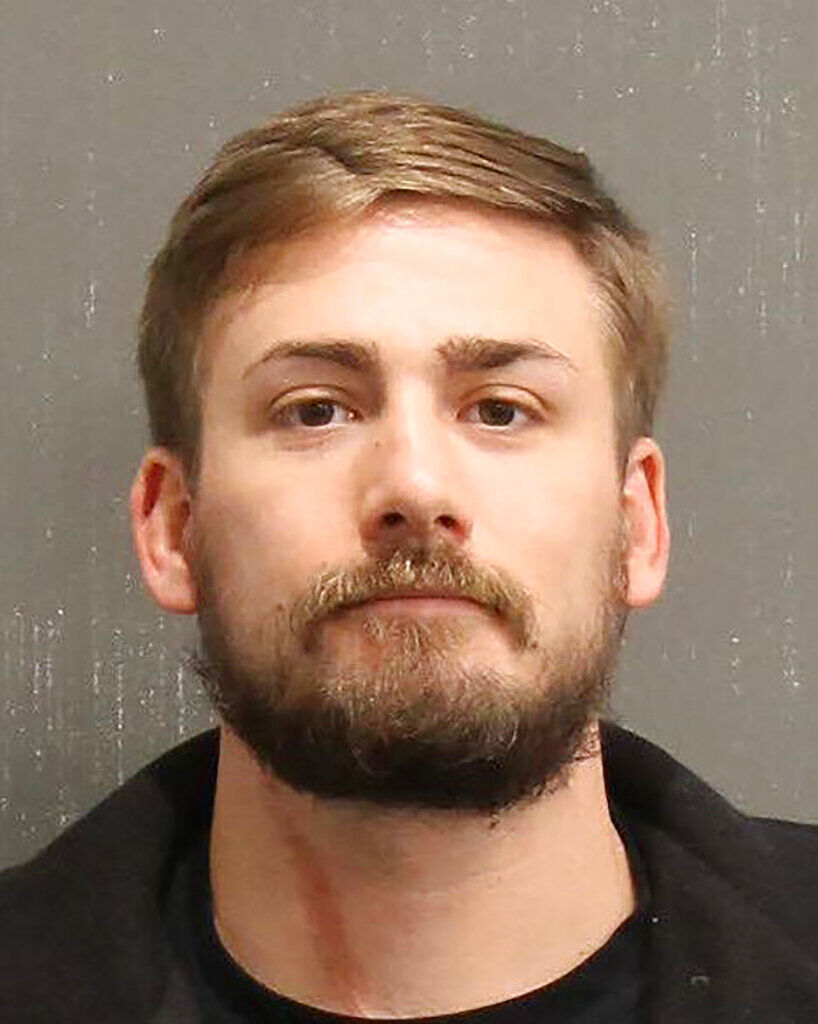 (The Center Square) – A Nashville man has been arrested and faces federal charges in connection with the riot at the U.S. Capitol last week, the U.S. Attorney’s office for the District of Columbia announced.

Eric Gavlek Munchel of Nashville allegedly entered the U.S. Capitol on Wednesday carrying plastic restraints, an item in a holster on his right hip and a cell phone mounted on his chest with a camera facing outward.

Munchel was charged with knowingly entering a restricted building without lawful authority and violent entry and disorderly conduct on Capitol grounds.

Munchel was arrested Sunday. His case will be prosecuted by the U.S. Attorney’s Office for the District of Columbia and the Counterterrorism Section of the DOJ’s National Security Division.

“The Department of Justice is committed to ensuring that those responsible for this attack on our Government and rule of law face the full consequences of their actions under the law,” U.S. Attorney D. Michael Dunavant said Friday in a statement. “We are working closely with our partners at the FBI who are actively investigating to gather evidence, identify perpetrators, and charge federal crimes where warranted.”

It’s back: The political struggle for control of banks’ loan taps