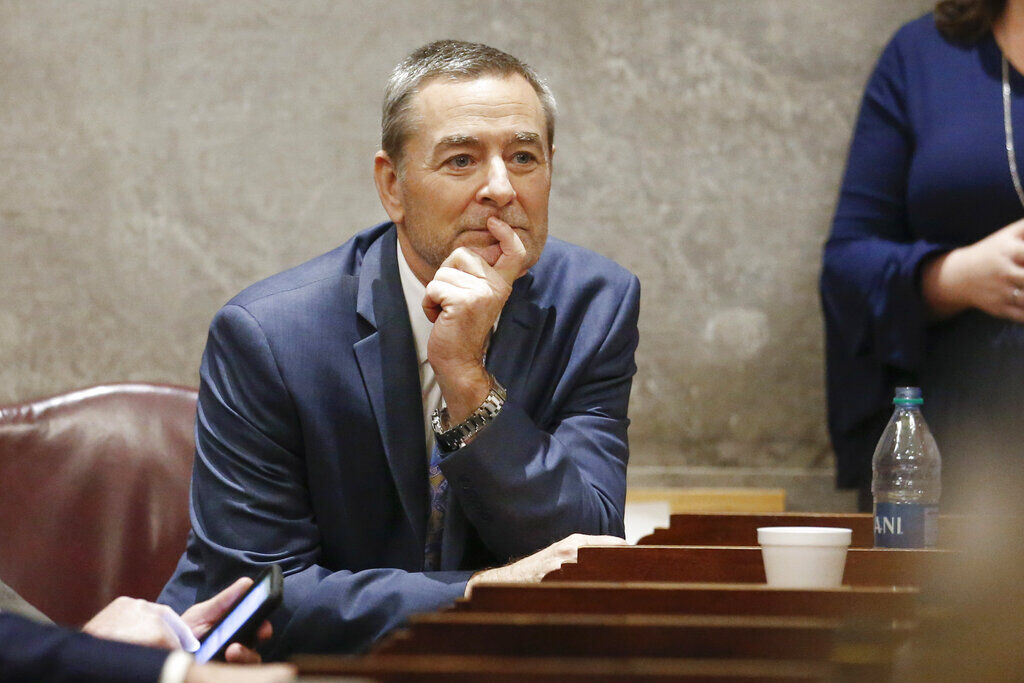 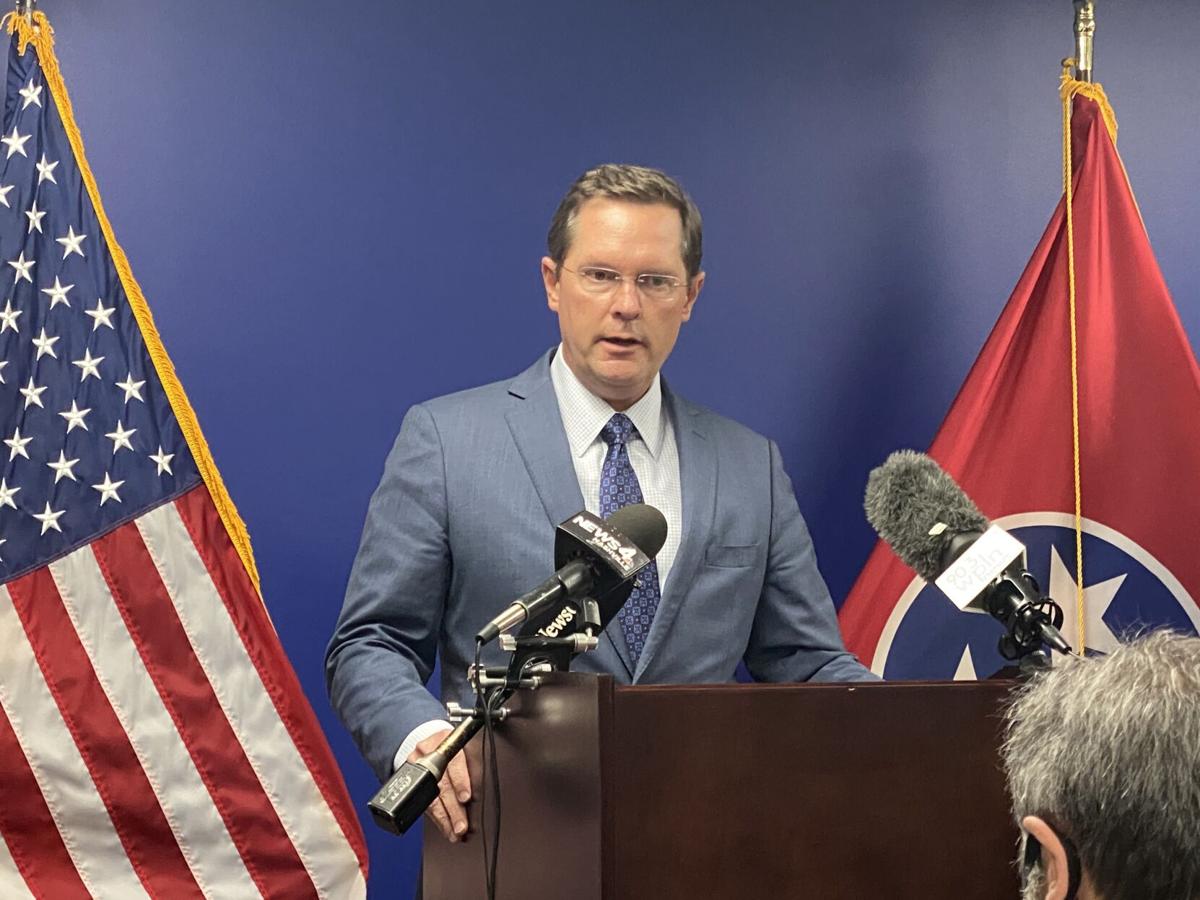 David Boling, a spokesperson for the U.S. Attorney for the Middle District of Tennessee, confirmed FBI presence at the homes and at the Cordell Hull legislative office building.

Whitt's attorney, Ty Howard, released a statement on his behalf Friday afternoon, confirming Whitt was contacted by FBI agents regarding the investigation.

"Mr. Whitt is a well-respected legislative aide with an impeccable reputation, and he has not been charged with any wrongdoing. He is cooperating fully with the investigation," Howard said.

Casada served as House speaker for seven months in 2019 and resigned the speakership after House Republicans took a vote of no confidence after several scandals, including an FBI probe into circumstances surrounding passage of legislation creating Educational Savings Accounts in the House.

Cothren resigned as Casada's top aide after several sexually explicit text messages he sent to Casada were reported by the Tennessean. Cothren also admitted to using cocaine inside the legislative office building.

Sexton said that after consulting with ethics and legal counsel, as well as human resources staff, he decided to place staff on administrative leave “since they’re part of an active investigation.” He emphasized that the search does not imply guilt.

“This will be a difficult time for our state ... as we go down this road,” Sexton said. “These are our friends and colleagues of ours that we worked with for many years. It's important to remember that this is just the start of the investigation and the process and not the end.”

Sexton did not confirm when he was first contacted by the FBI and declined to reveal details about the subject of the federal investigation, but he said his office will be as transparent as possible as the investigation continues.

“Since becoming Speaker, I have been contacted by federal authorities regarding an ongoing investigation related to the former speaker’s office,” Sexton said.

No internal ethics investigation has been launched into members connected with the FBI’s search Friday.

“There's no indictment. There's no arrest. This is a subpoena,” Sexton said.

House rules dictate members under indictment for felony offenses are required to step down from committee chairmanships and other appointed positions.

During a news briefing Friday morning, Gov. Bill Lee said he had spoken with Sexton but did not receive any information from the FBI about the searches.

"I’ve spoken with Speaker Sexton this morning, and I’m aware of the FBI raids," Lee said. "It’s certainly very concerning. I know very little about that. There’s been no FBI outreach to us, but I am confident that Speaker Sexton is on top of this situation as it unfolds.”

The 2021 legislative session is set to begin Tuesday. Sexton said the session will proceed with the members involved.

“Until there's an internal ethics investigation, which is not warranted right now, we will proceed,” Sexton said. “How members interact with each member is to their own accord.”

It’s back: The political struggle for control of banks’ loan taps