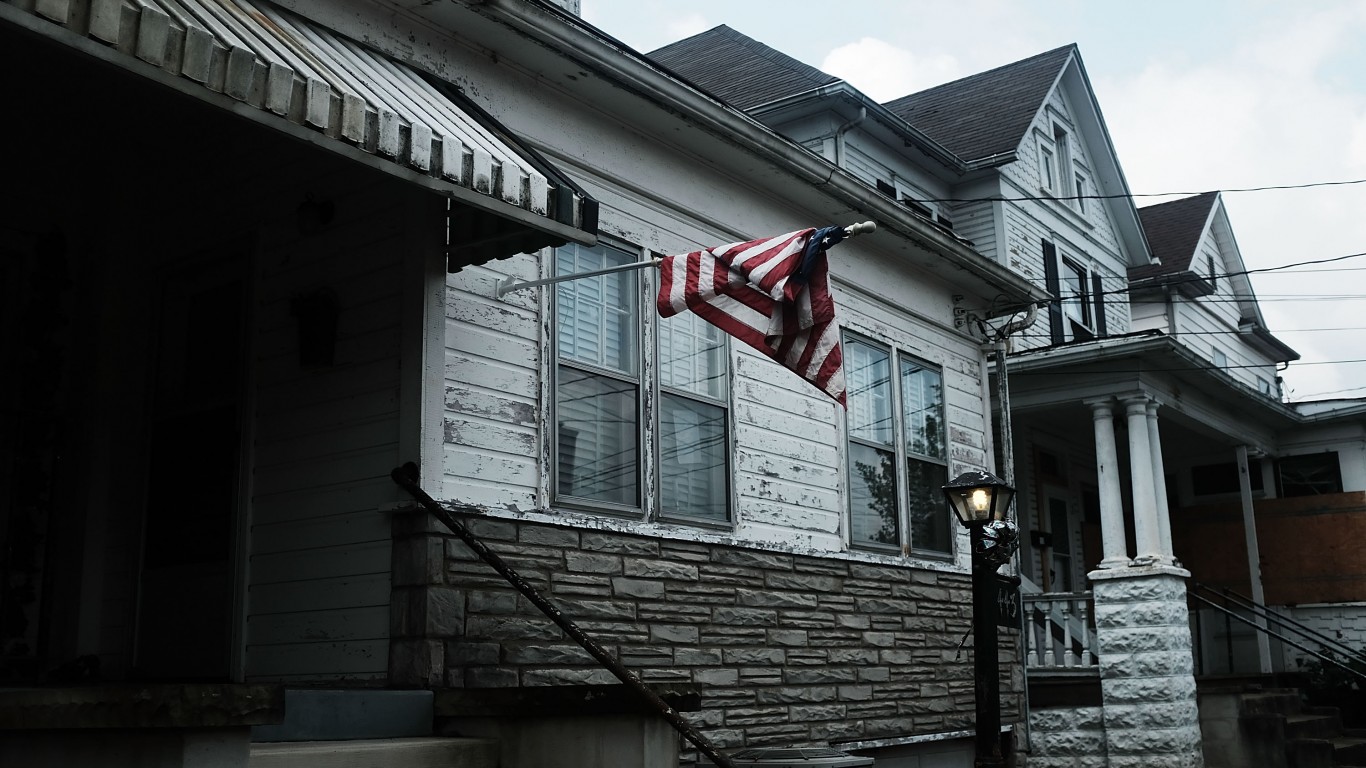 The U.S. Census Bureau released in December the latest five-year estimates from the American Community Survey, an ongoing nationwide demographic snapshot that collects social, economic, and housing characteristics from millions of households every year.

According to the latest data, the typical American household earned an average of $69,021 over the five years ending in 2021. While this latest figure represents a modest 6% increase over estimates from the five-year period ending in 2020, for most Americans, any increase in income has been wiped out by surging inflation.

Though the consumer price index has dipped since hitting a multi-decade high of 9.1% in June 2022, inflation remains at historic highs, and Americans across the country are feeling the pinch - particularly those on the lower end of the income spectrum, without the means to absorb rising costs.

Given the low incomes, it is not surprising that a larger than average share of residents live in poverty. The local poverty rate in the town stands at 24.9%, compared to the statewide poverty rate of 11.3%.

All data in this story are five-year estimates from the U.S. Census Bureau's 2021 American Community Survey. For the purposes of this story, towns are defined as incorporated legal entities or census-designated statistical areas with populations between 1,000 to 25,000 people. Towns were excluded if median household income was not available in the 2021 ACS or if the sampling error associated with a town's data was deemed too high.