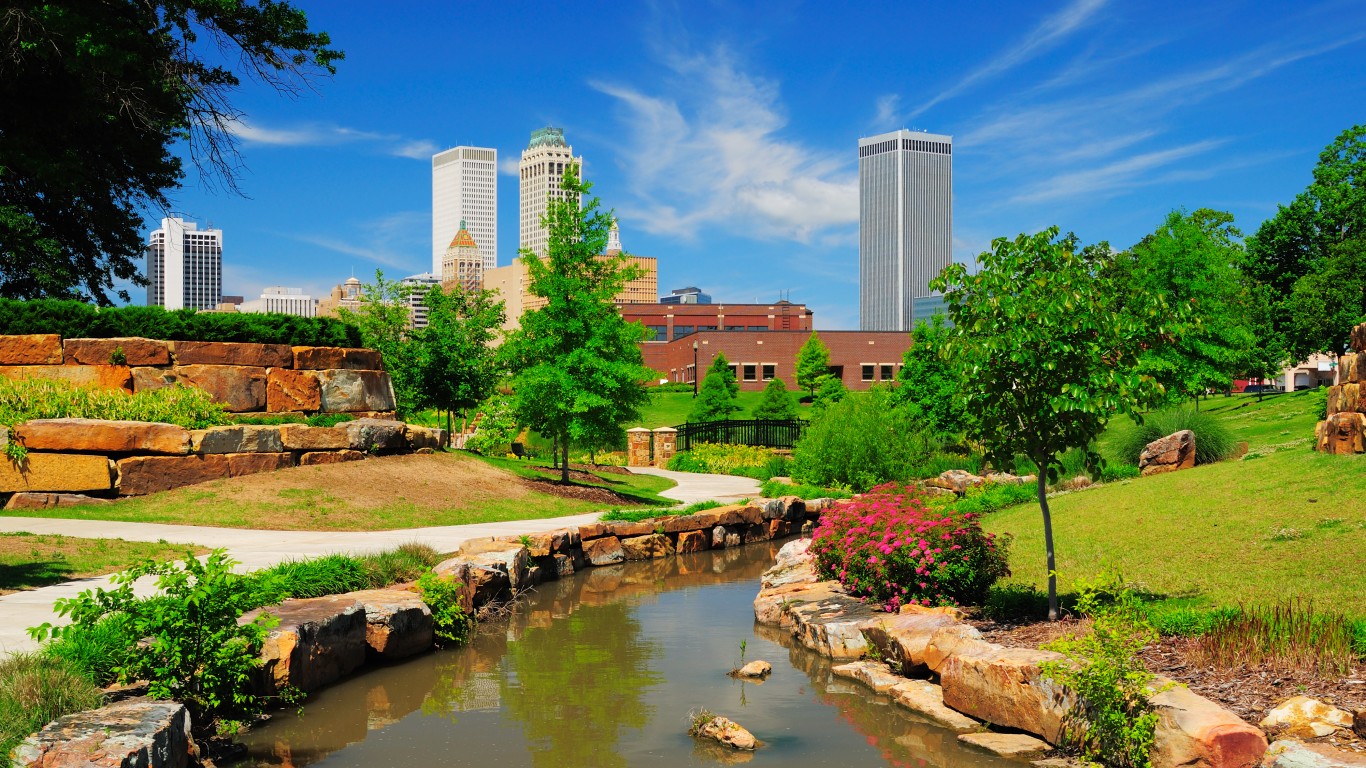 Oklahoma is the state with the 13th fewest drug overdose deaths per capita in 2020. There were 19 fatal overdoses per 100,000, or a total of 746 drug overdose-related deaths.

Last year, most reported an increase in drug overdose deaths after seeing a decrease in deaths in 2019. In Oklahoma, there were 16 fatal drug overdoses in the state per 100,000 residents, or a total of 618, in 2019.