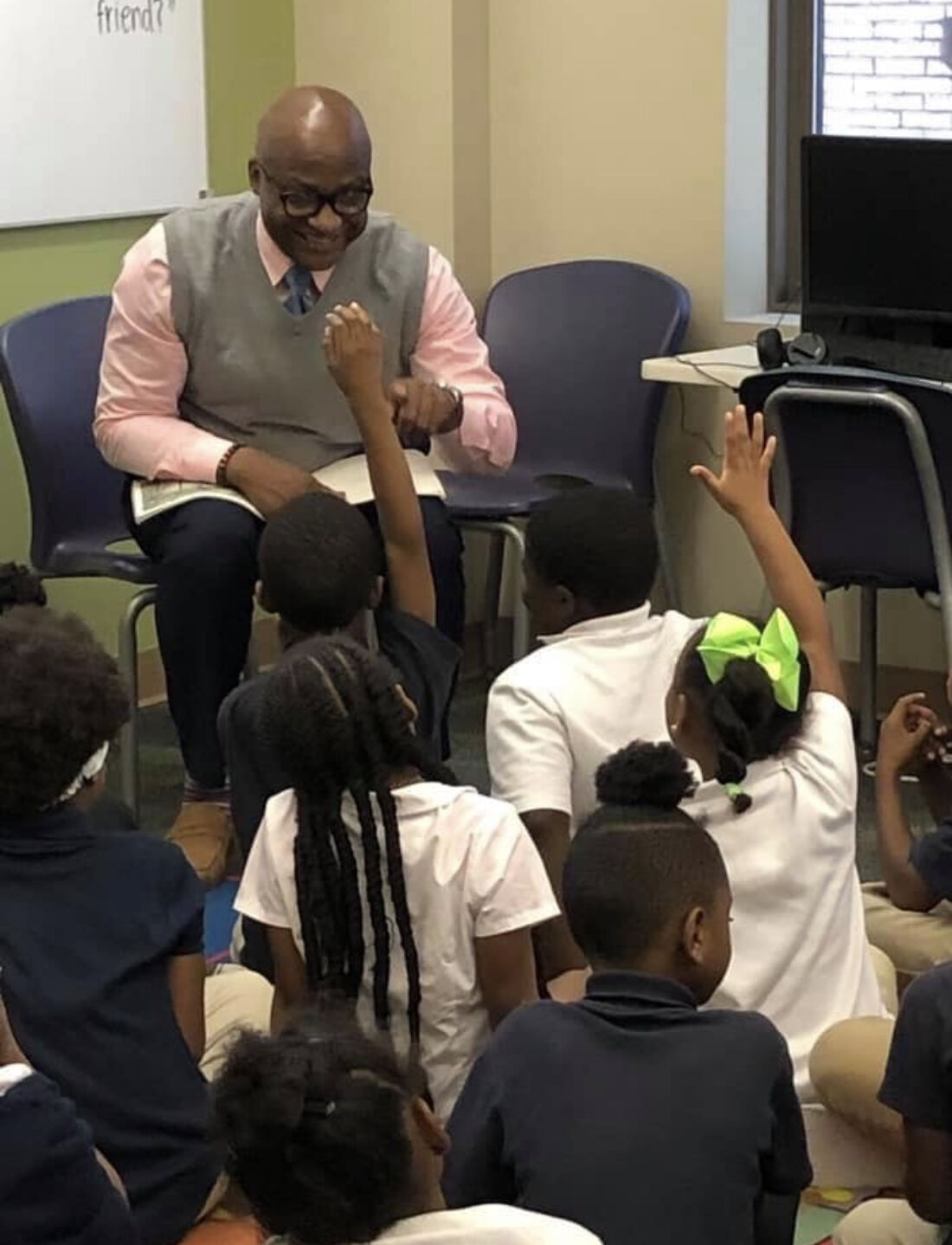 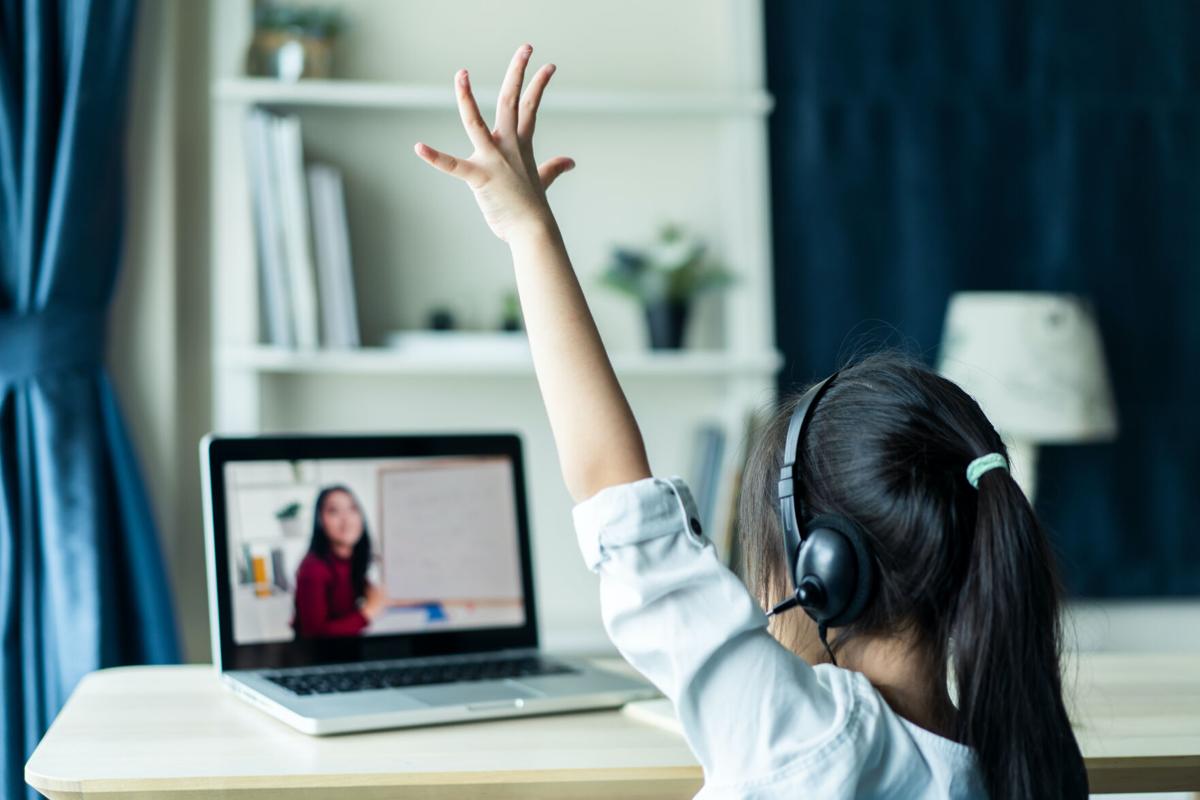 “Back in January, when we saw this virus moving across the world, I pulled my leadership aside and said, 'I think we are going to be closed,'” she said. “That’s when we started preparing for virtual learning.”

Coleman-Hill’s foresight proved invaluable for the school’s 700 students, many of whom come from underprivileged homes with limited access to technology, she said. So when Gov. Tom Wolf closed public schools two months later in mid-March, Laboratory was already operating remotely – but it was no easy feat, she cautioned.

“The digital divide struck us hard in urban areas,” she said. "It struck us very hard and very fast.”

Federal grant money helped, Coleman-Hill said, but just like cash-strapped districts struggling to implement remote learning on short notice, Laboratory’s budget faced similar strain – and the deficit only grew as staff grappled with how to afford personal protective equipment and the other costs of social distancing for the next school year.

“It is a tremendous amount of work,” she said. “We have to come up with money we just don’t have.”

So the decision to remain virtual when students returned to school last week came early in Laboratory’s reopening plans, even before the School District of Philadelphia made the same call.

“The bottom line is, people need to be safe,” Coleman-Hill said. "Children and adults."

Some 300 miles across the state, William Wade, CEO of Pittsburgh’s Urban Pathways K-5 College Charter School, came to the same conclusion – staying virtual through December, no matter the challenges posed by the digital divide his 400 students live with daily, was the only way forward.

“Our parents totally understand that this move is for safety,” he said.

Wade has spent his career turning around struggling schools across the country – including in Philadelphia, where 2011 cuts to state education funding hit hard – and said the experience made him uniquely positioned to respond to the challenges Urban Pathways faced when districts closed last spring.

“I saw it coming,” he said. “I have worked in pandemic-like situations before. Those really harsh [state] cuts to education? That was a pandemic for us.”

These early and decisive decisions about the school's learning plans increased interest in enrollment, Wade said, but it also renewed criticism against the way Pennsylvania funds charters – and calls to revise the formula for the sake of districts.

“We had families come to us because of the way we responded in the spring,” he said. “But now we worry that we will be penalized [politically] down the line for it.”

It’s a concern backed by pending legislation to freeze cyber charter enrollments and revise the long-contested funding formula for all charters.

Students fleeing districts for cyber charters and other virtual options amid the pandemic have ballooned these tuition payments, forcing some districts to consider severe program cuts.

“Even though legislators have battled this issue for decades, we’ve never had to do it in the midst of a pandemic with a spotlight on – when you stop on a dime in this world – the impact to the economically underserved students," Coleman-Hill said. "Really, if everyone is entitled to a free and equal education, why does it look different?”

Coleman-Hill also says attacking the formula is misguided because it often ignores that charters are “every bit” as public as traditional districts and typically serve economically disadvantaged students in overlooked rural and urban neighborhoods.

“Charter schools were created to help underserved communities,” she said. “We have to do everything the public school does. Equitable funding for all public schools, including us, has to be a conversation.”

This Is the City Hit Hardest by Extreme Poverty in Pennsylvania

How Health Insurance Coverage in Pennsylvania Compares to Other States

This Is the Least Educated Metro Area in Pennsylvania