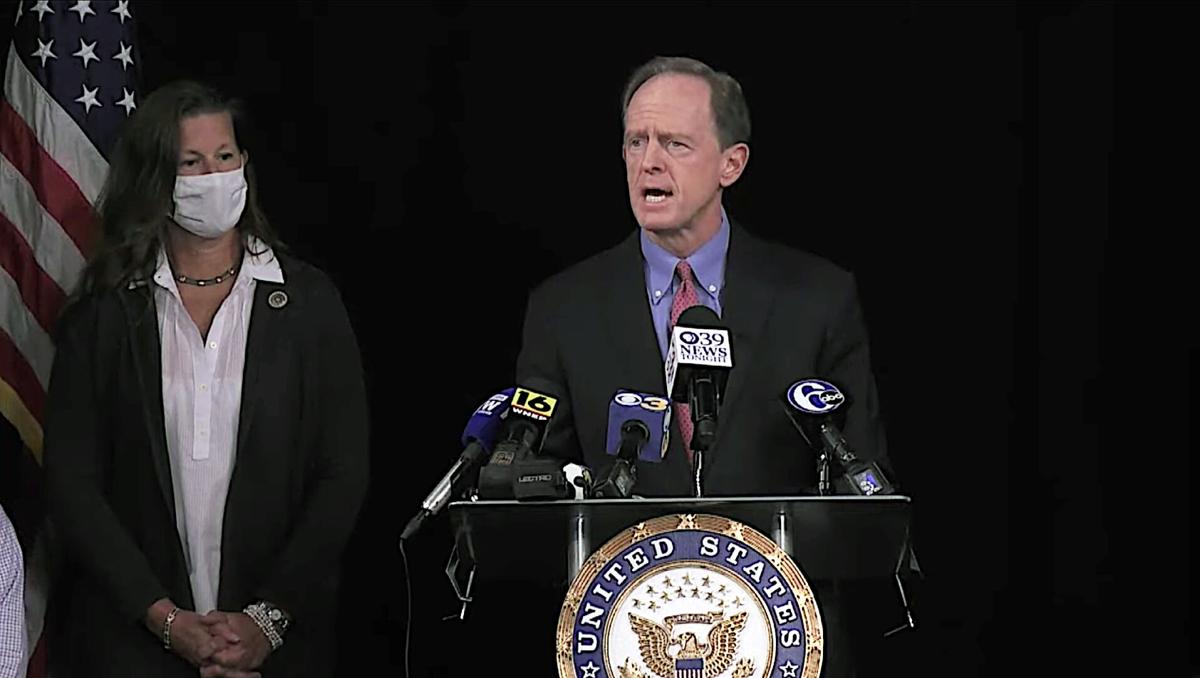 U.S. Sen. Pat Toomey, R-Pennsylvania, speaks Oct. 5, 2020, during a news conference to announce his intention not to run for reelection in 2022. 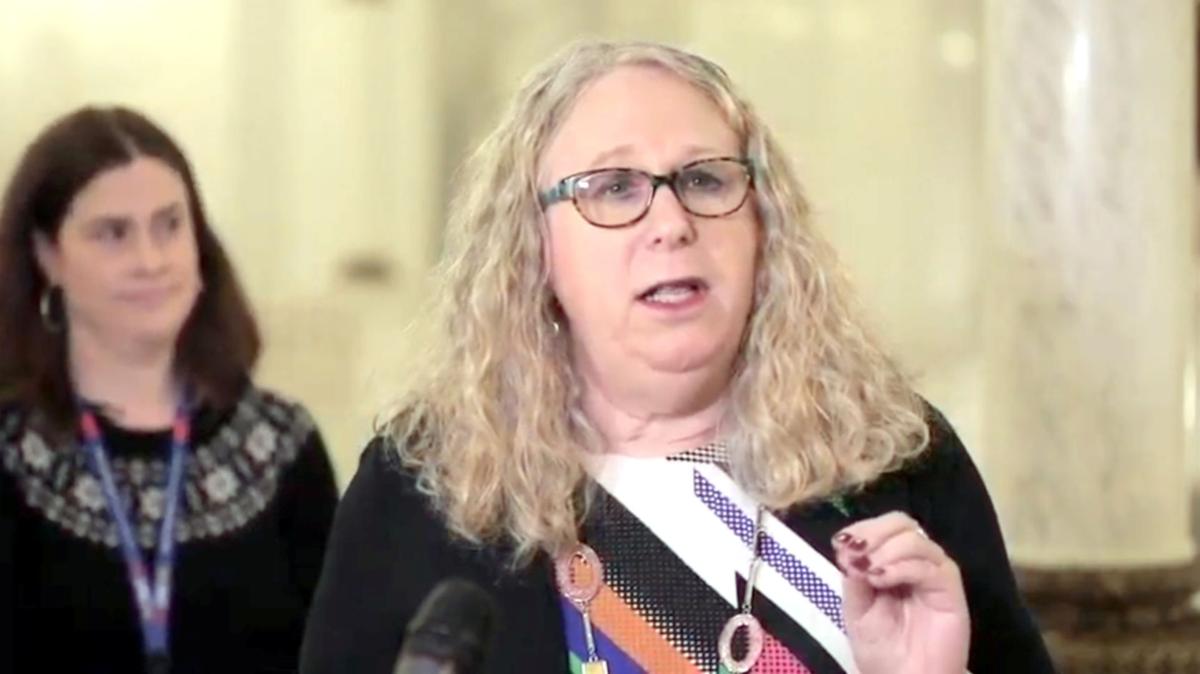 Pennsylvania Secretary of Health Rachel Levine addresses a news conference March 6, 2019, on the importance of vaccinations.

U.S. Sen. Pat Toomey, R-Pennsylvania, speaks Oct. 5, 2020, during a news conference to announce his intention not to run for reelection in 2022.

Pennsylvania Secretary of Health Rachel Levine addresses a news conference March 6, 2019, on the importance of vaccinations.

(The Center Square) – Retiring Sen. Pat Toomey, R-Pa., said Wednesday he’ll vote against Dr. Rachel Levine’s nomination based on her handling of the COVID-19 pandemic as the state’s former Secretary of Health.

“In Pennsylvania, the pandemic struck seniors in nursing homes disproportionately hard compared to other states,” he said. “This was due in part to poor decisions and oversight by Dr. Levine and the Wolf administration.”

Levine led the department under Gov. Tom Wolf for six years, until President Joe Biden nominated her for Assistant Secretary of Health at the Department of Health and Human Services in January.

Toomey said the Wolf administration’s lockdown policies – informed by Levine – went far beyond the recommendations of the federal Centers for Disease Control and Prevention, imposing a severe economic lockdown and triggering a slower recovery.

He also hit Levine for her decision, based on CDC recommendations, to advise nursing homes to accept COVID-19 patients leaving hospitalization back into their home facilities.

“While I appreciate Dr. Levine’s service and responsiveness to my office over the past year, she has not earned a promotion to help lead the U.S. Department of Health and Human Services and I cannot support her confirmation,” Toomey said.

Levine told a state panel last year that the nursing home policy was followed, in rare instances, as a way to alleviate the burden on hospitals as the initial wave of the virus surged across the state.

About half of Pennsylvania’s 25,000 COVID-19 deaths occurred among seniors. Nationwide, about one-third of COVID-19 deaths are linked to nursing homes. Pennsylvania ranks eighth in the country for such fatalities. Three facilities in the state rank in the top 10 nationally for the most reported deaths.

Levine, during a committee hearing in June, said “brave, but asymptomatic or pre-symptomatic” staff “unwittingly” spread the virus amongst residents because of the high transmission rate happening in all 67 counties across the state. It’s unclear how many residents were impacted by the policy.

In August, the U.S. Department of Justice asked the governors of Pennsylvania, New Jersey, New York and Michigan for nursing home data as it considered whether to investigate if the policy violated federal law that protects the rights of residents in state-run long-term living facilities.

State lawmakers likewise called for Levine’s resignation over the policy, but Wolf leapt to her defense, saying that she was “doing a phenomenal job and I think we’ve got to be careful about blaming the messenger for the message.”

“I think it’s a tribute to her that Pennsylvania has actually done a better job than many of our surrounding states in terms of the infection rate and the death rate,” he said.

The U.S. Senate is scheduled to vote on Levine’s nomination on Wednesday.

This Is Where Pennsylvania Childhood Obesity Ranks in the US