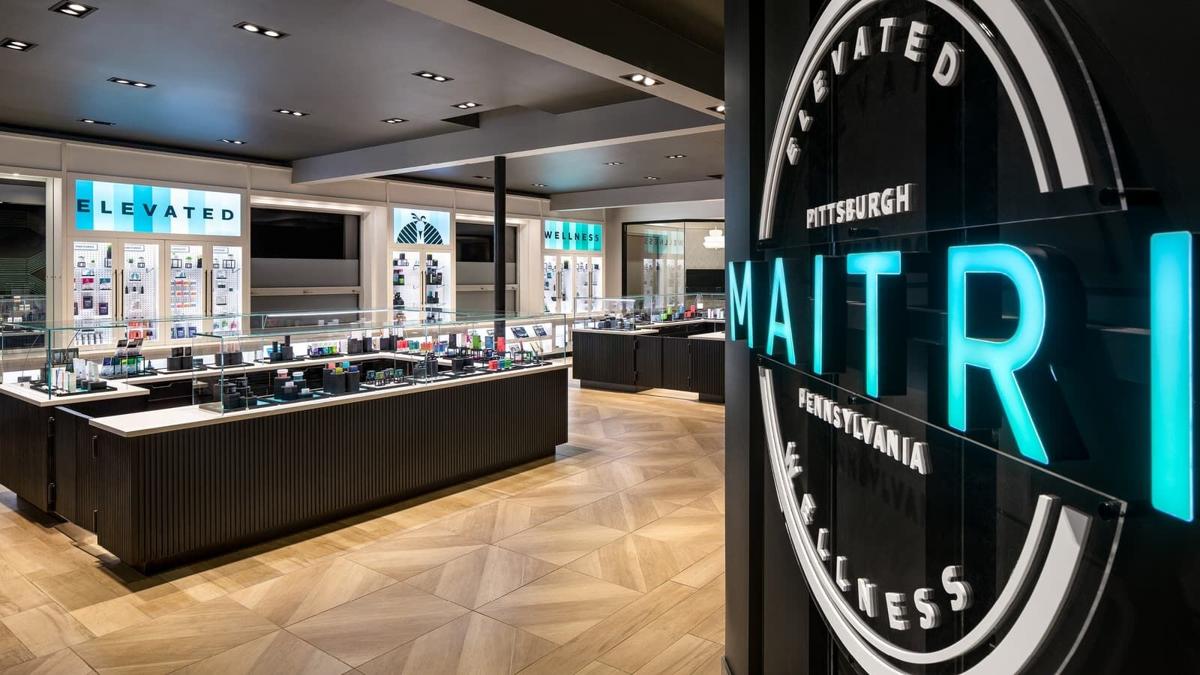 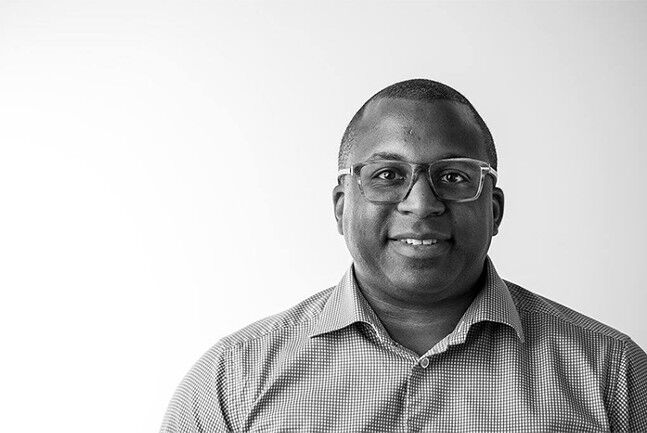 (The Center Square) – A medical cannabis dispensary crowdfunded by residents in southwestern Pennsylvania will open its third location in October.

Maitri Medicinals, the number one craft flower producer in Pennsylvania, will debut a storefront in Greensburg just three years after entering the state’s competitive dispensary market.

Applying for dispensary permit in Pennsylvania costs upward of $35,000. Establishments must also offer proof of capital worth $150,000 and compete against one another for one of just 50 permits.

But it’s a booming industry in Pennsylvania, considered one of the largest active markets with more than 633,000 registered patients and caregivers. Mergers and acquisition deals exceed $400 million this year as multistate operators buy dispensary licenses worth between $20 million and $35 million each, MJBizDaily reports.

In its two-year report published in May 2020, the Medical Marijuana Advisory Board said all 50 permits had been awarded, while a recent list of open dispensaries totals more than 120, up from 80 just a year ago.

As companies that operate dispensaries in multiple states continue consolidating Pennsylvania’s $3.4 billion sales market, however, Maitri represents somewhat of an outlier in the industry.

“Our co-founders are really ahead of the game,” said Jimil Wilson, CEO of Maitri, during an interview with The Center Square. “That’s one of things that we really pride ourselves in – we did crowdfunding.”

Wilson, a former PNC banking executive, said Maitri won over local leaders and investors in Uniontown and Pittsburgh as it pursued dispensaries in each neighborhood, collecting more than $6.8 million, according to a 2019 SEC filing.

“Certainly there were some skeptics out there,” Wilson said. “But, I think for us being locally-owned, people realized we had a commitment to the community.”

The company’s Uniontown location became so popular, Wilson said, that a coffee shop next door extended its hours to match the dispensary. Maitri also supported an adult basketball league in Pittsburgh and a K-9 unit for local police department, telling The Center Square the company “really tries to ingrain itself within the community.”

“That was partly how we were able to overcome some of the stigma that we faced in the beginning when we approached some of the communities we wanted to place our stores in,” he said.

Pennsylvania legalized medical cannabis in 2016 for up to 23 medical conditions, from cancer to chronic pain to anxiety. In the five years since, sales have eclipsed $1.3 billion and attracted companies from across the country eager to capitalize on the state’s large patient population.

“The state, I believe, has done a great job in building and fostering this medical market,” Wilson said. “When you compare it across the country, it competes with both medical markets and adult use market.”

"It has just the right amount of regulation,” he added.

Now, a push from Gov. Tom Wolf and Lt. Gov. John Fetterman to legalize recreational use could expand the market even further. Wilson said he’s not worried about how it would impact Maitri.

“We even hope to be able to participate in that adult use market because one of our missions is to bring as much access to cannabis for patients and consumers,” he said.

How Income Inequality in Pennsylvania Compares to Other States

This is the Best Public High School in Pennsylvania

How the Violent Crime Rate in Pennsylvania Compares to Other States