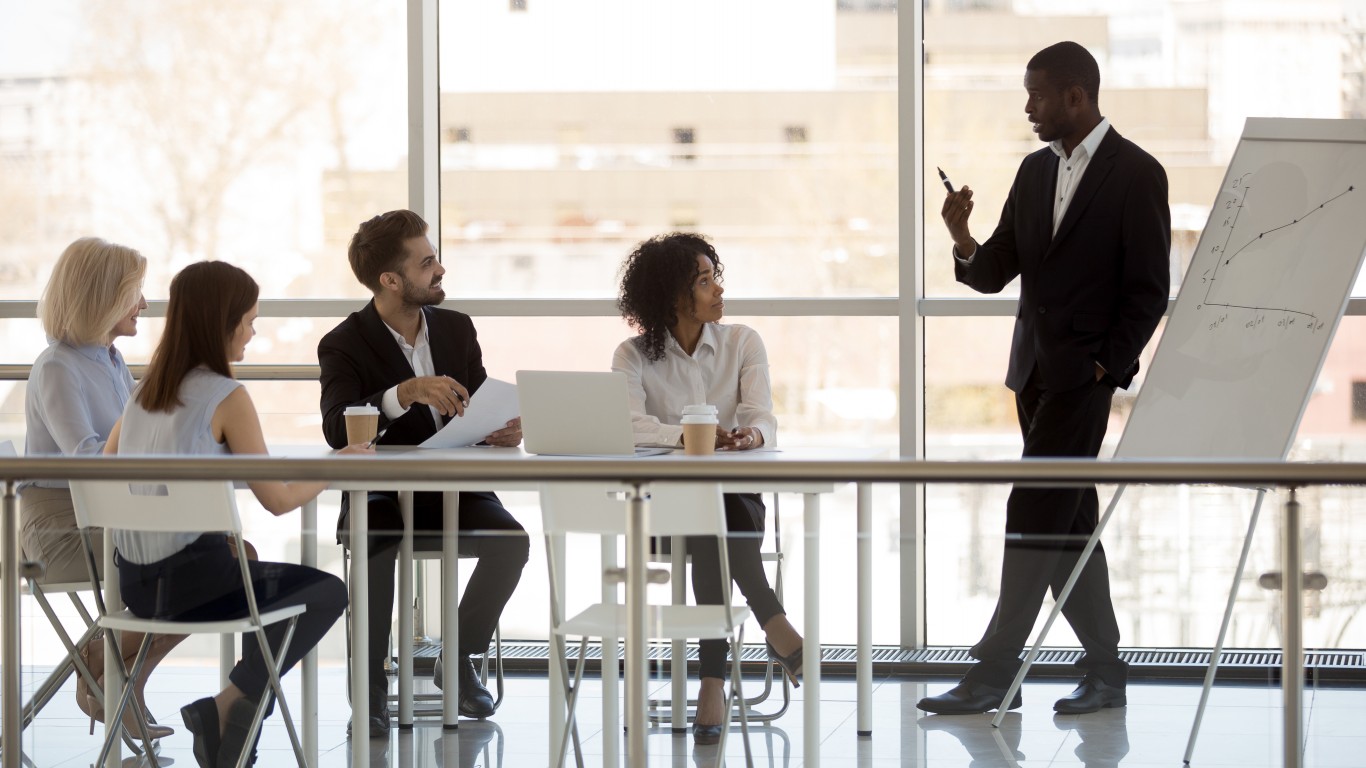 Grants Pass, Oregon, is not an ideal place for recent college graduates to look for a job, largely because the types of jobs that typically require a college degree are not especially common in the metro area. Only 7.1% of area jobs are in sectors that traditionally require a bachelor's degree -- like information, finance and insurance, professional, scientific, and technical services -- a smaller share than in over 90% of all U.S. metro areas.

Salem, OR Is Among the Worst Cities in the Country for Auto Theft

This Is the Most Unusually Popular College Degree in Oregon

How Oregon’s Birth Rate Compares to the Nation

How the Smoking Rate in Oregon Compares to the Nation