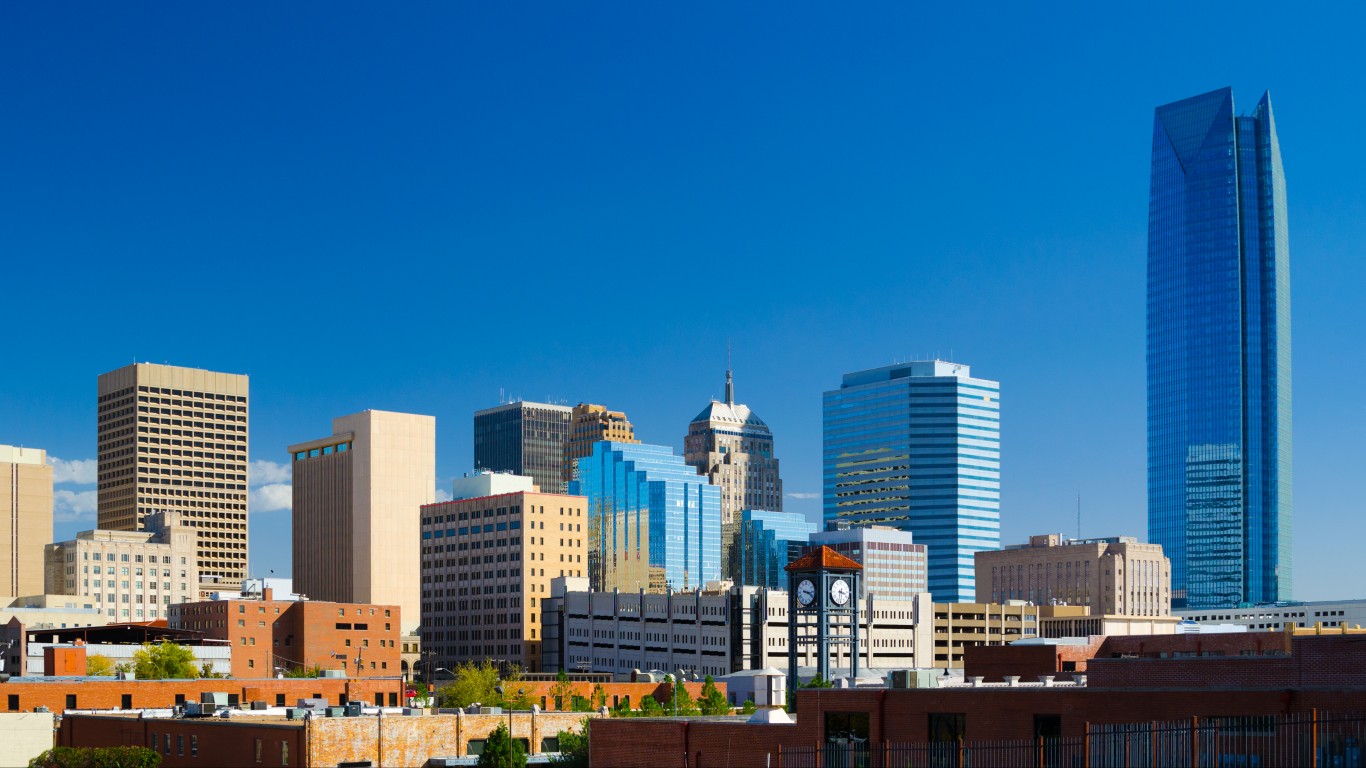 This is the City in Oklahoma With the Most Billionaires

This is the Most Iconic Job in Oklahoma

Here Is How Much People Pay in Taxes in Oklahoma

This Is the Best Movie Filmed in Oklahoma