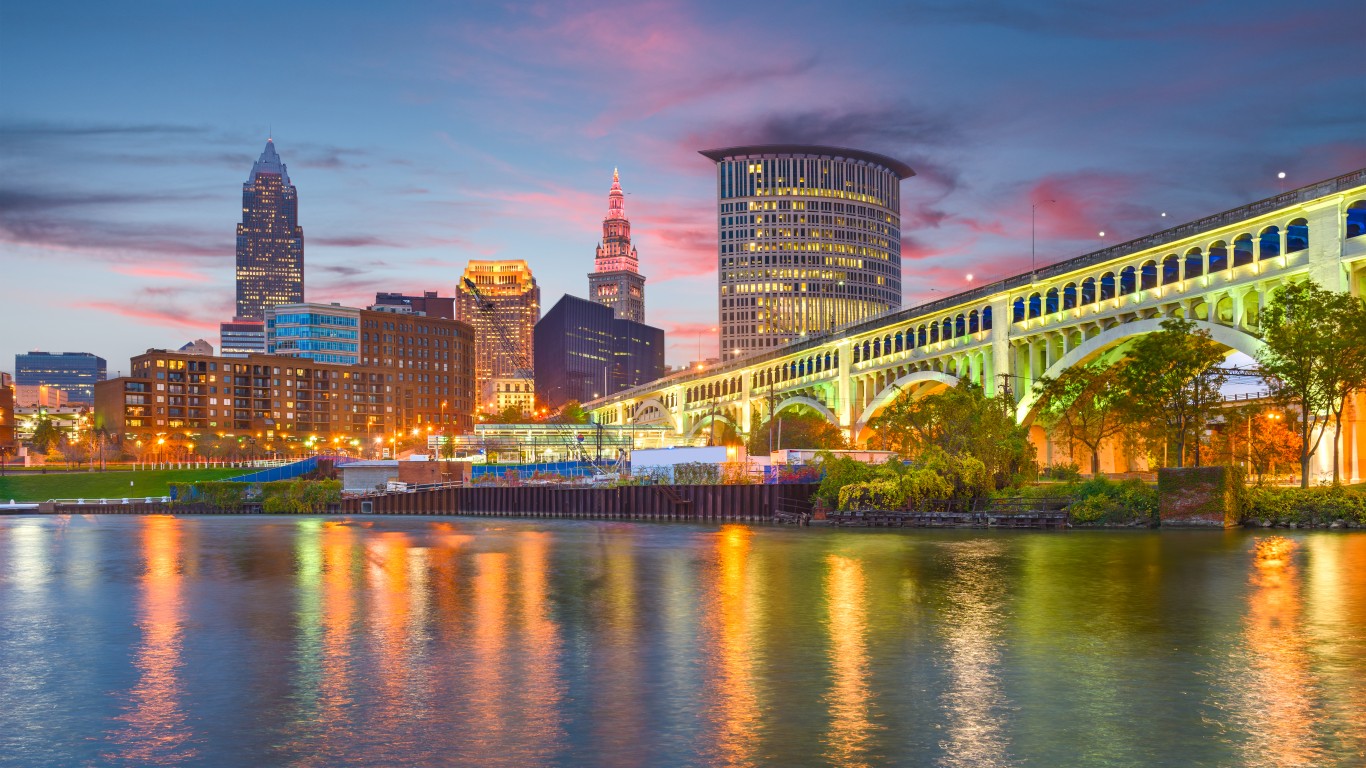 In Ohio, Cleveland is home to more billionaires than any other city. A total of three billionaires live in Cleveland with a combined net worth of $3.3 billion. Of Cleveland residents with a minimum 10-figure net worth, Norma Lerner is the wealthiest, worth an estimated $1.1 billion.

New Albany is the city with the second most billionaires with the highest combined net worth in Ohio. There is one billionaire in the city worth an estimated $6.2 billion.

This is How Much Teachers are Paid in Ohio

Ohio not among the 44 states that levy corporate income taxes