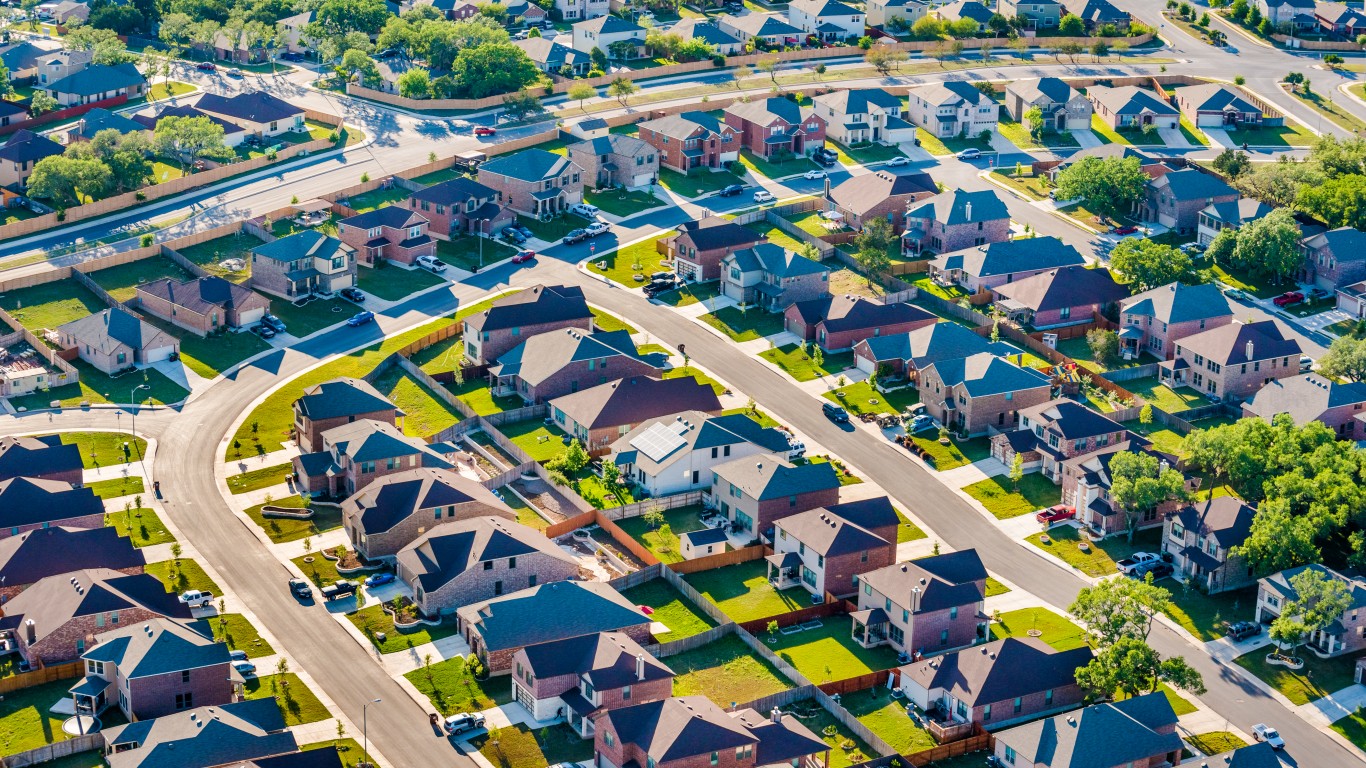 Demand for housing has risen sharply in 2021, and that has affected prices. According to the carefully followed S&P CoreLogic Case-Shiller Indices, home prices nationwide rose 19.1% in October, compared to the same month last year. In several markets, the figure was over 25%.

Surging demand, in addition to limited housing inventory, has created a sellers market unlike anything seen in recent memory. Homes are now selling faster than ever before - and also for more money than ever before.

The reasons behind this trend are varied. Certainly, low mortgage rates have contributed to increased demand for housing, although these have begun to rise. Further, during the COVID-19 pandemic, tens of thousands of people have departed expensive coastal cities such as New York and San Francisco, where home prices exceed twice the national median, for cities inland where prices have been lower.

Because of the high demand for housing in some markets, sellers are able to command a premium price for their homes, and in many parts of the country, homes have become overvalued compared to historical numbers.

A new report from researchers at Florida Atlantic University's College of Business identifies Dayton, Ohio, as one of the most overpriced housing markets in the country. Currently, the average home in the area is selling for about $175,148, according to estimates from real estate data company Zillow. This is well above the average predicted price buyers should be paying of $128,270 - an estimate based on calculations using historical sales data.

The 36.5% premium home buyers are paying on the average house sold in Dayton ranks as the 23rd highest of the 100 metro areas covered in the report.

The ranking of the most overpriced cities is based on a methodology developed by researchers Ken H. Johnson, Ph.D., and Eli Beracha, Ph.D.

This Is the City with the Lowest Rent in Ohio

How the Homeownership Rate in Ohio Compares to Other States

Here’s How Rich Ohio Residents Are Compared to the Nation