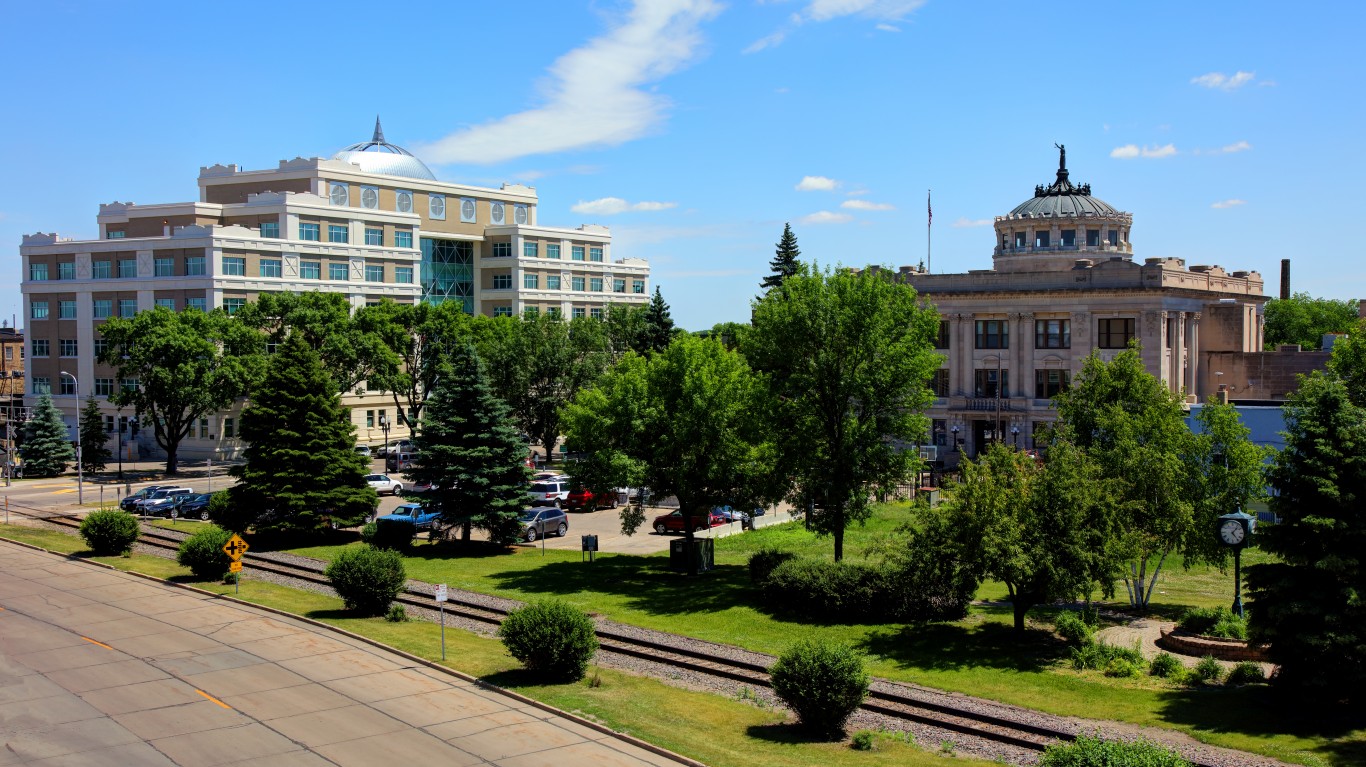 In what has been dubbed the Great Resignation, Americans have been quitting their jobs in record numbers in recent months - a trend that shows no signs of slowing. According to the Bureau of Labor Statistics, over 4.5 million Americans quit their job in March 2022, the most ever recorded in a single month, and up from 4.4 million quits in February.

Explanations for the high quit rates vary. A recent survey from Pew Research Center found that low pay, limited opportunities for advancement, and a lack of flexibility are among the most common reasons.

Whatever the explanation, the consequences are clear. Record-high quits are exacerbating a labor shortage in the United States and creating an existential crisis for many small businesses, and quit rates vary considerably among states.

According to the Job Openings and Labor Turnover Survey report from the Bureau of Labor Statistics, 11,000 people in North Dakota quit their jobs in March, the most recent month of available data. This represents an 8.3% decrease from one year early, a break from the national trend.

The total number of monthly quits in the state accounts for 2.6% of the total workforce, lower than the 3.0% share of workers nationwide who quit their jobs in March.

Though there are some notable exceptions, states with lower unemployment rates often have higher quit rates. Since quits do not include workers who retired, each of the 4.5 million Americans who quit in March will presumably take another job. A stronger job market, therefore, may incentivize workers to look for better opportunities, while workers in states with weaker job markers may be deterred. The March jobless rate in North Dakota stood at 2.9%, compared to the national unemployment rate of 3.6%.

This Is the Poorest City in North Dakota

This Is the Largest Military Base in North Dakota

Report: Vast majority of Americans should wait until 70 to collect Social Security