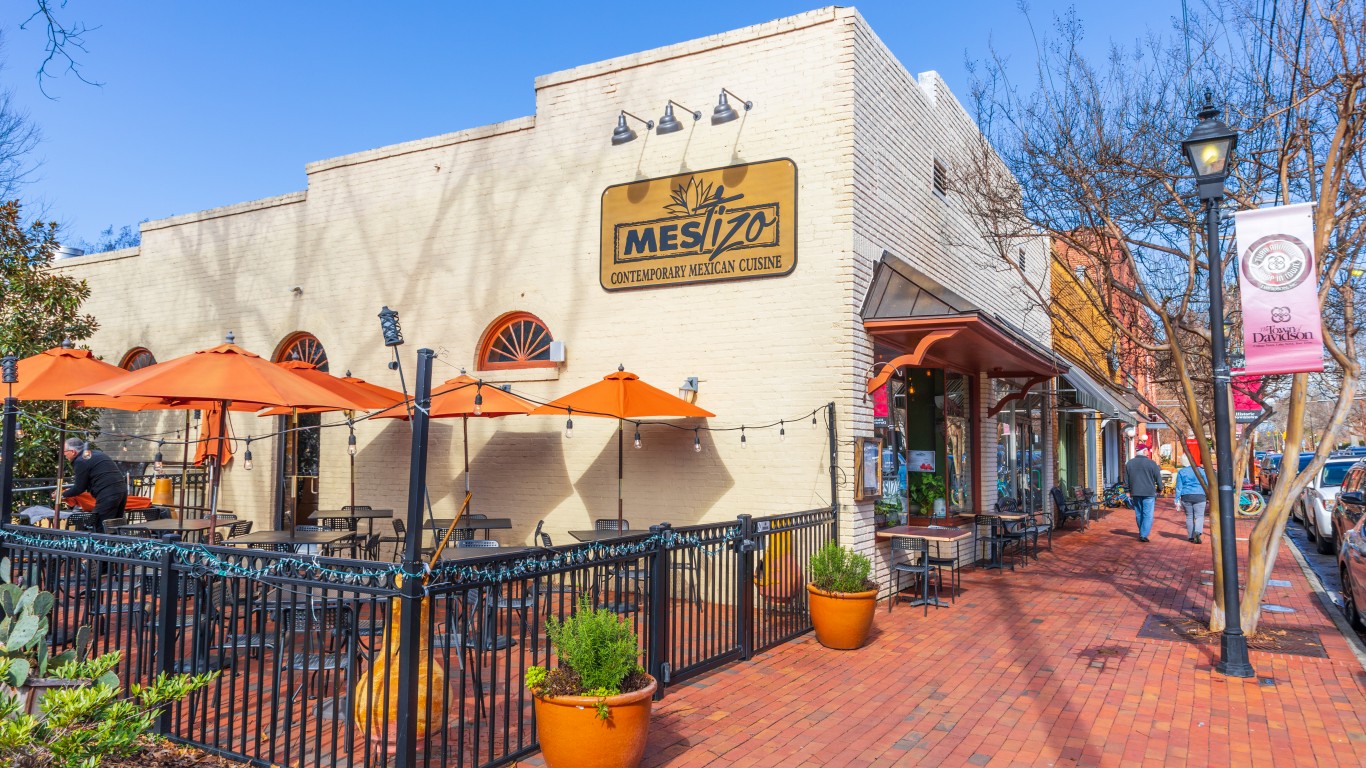 Davidson, North Carolina, located along the shore of Lake Norman just north of Charlotte, ranks as the best place to live in the state. Davidson is both pedestrian and bicycle friendly with multiple public spaces and a goal of developing a park within a quarter of a mile of every household. The town has multiple annual events and, in addition to entertainment and cultural amenities in nearby Charlotte, boasts a high per capita concentration of restaurants, hotels, gyms, sports teams and clubs, and movie theaters.

This is the Worst County to Live in North Carolina