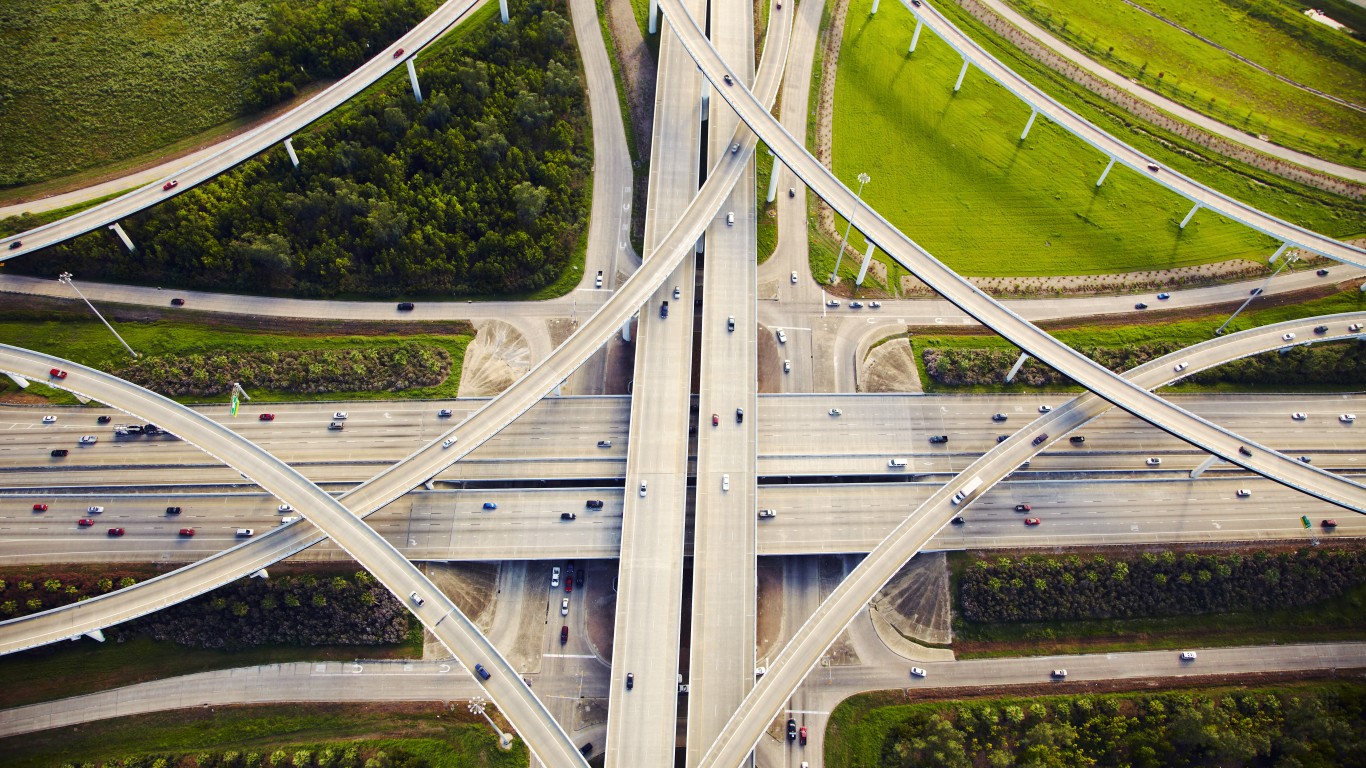 Traffic deaths are on the rise in the United States, according to a recent report from the National Highway Traffic Safety Administration. An estimated 20,175 people were killed in motor vehicle crashes from January through June 2022, the most in the first half of any year since 2006. (Here is a look at the deadliest year for car wrecks since seat belts became law.)

The latest increase in traffic fatalities comes as Americans are spending more time on the road. U.S. drivers traveled 43.2 billion more miles in the first half of this year compared to the same period last year.

The recent increase in traffic fatalities is a continuation of a troubling long-term trend. Deaths on American roads rose for seven consecutive quarters, from mid 2020 to early 2022. A recent survey conducted by the AAA Foundation for Traffic Safety found that the trend is partially the result of rising instances of risky behavior among motorists - including speeding, distracted driving, and driving under the influence of alcohol.

Some states stand out for having especially high traffic fatality rates so far this year. According to the NHTSA, there were an estimated 806 traffic fatalities in North Carolina in the first half of 2022, the fifth most among states.

How Secure Public Pensions Are in North Carolina

This Is the Poorest City in North Carolina