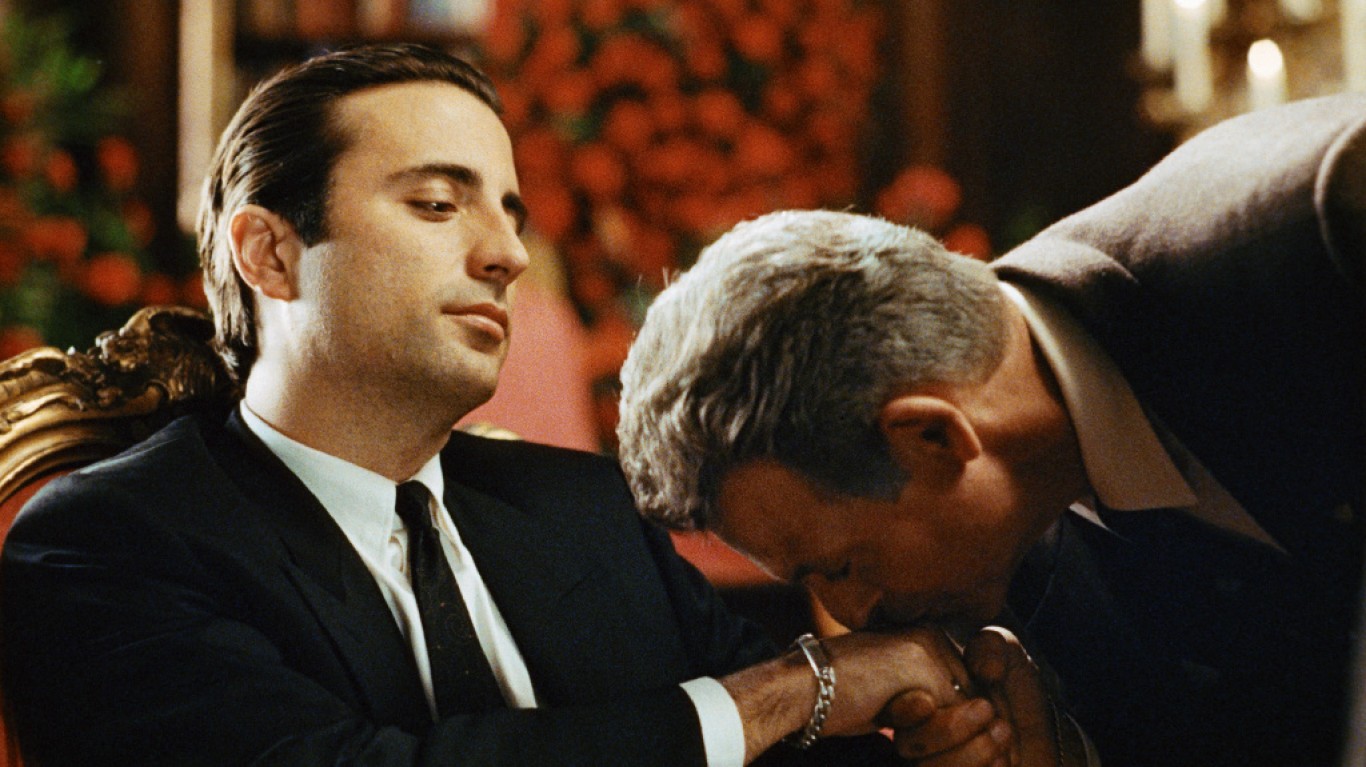 Still, each state has unique characteristics that make it attractive to filmmakers. The best movie filmed in New York is "The Godfather" (1972).

Much of Francis Ford Coppola's "The Godfather" -- considered one of the greatest films of all time -- was shot in locations around New York City and Long Island. IN the film, the Corleone home, where the famous wedding scene was filmed, is in Long Island. In real life, the house was on Staten Island.

This is How Much Teachers are Paid in New York

This is the City in New York With the Most Billionaires