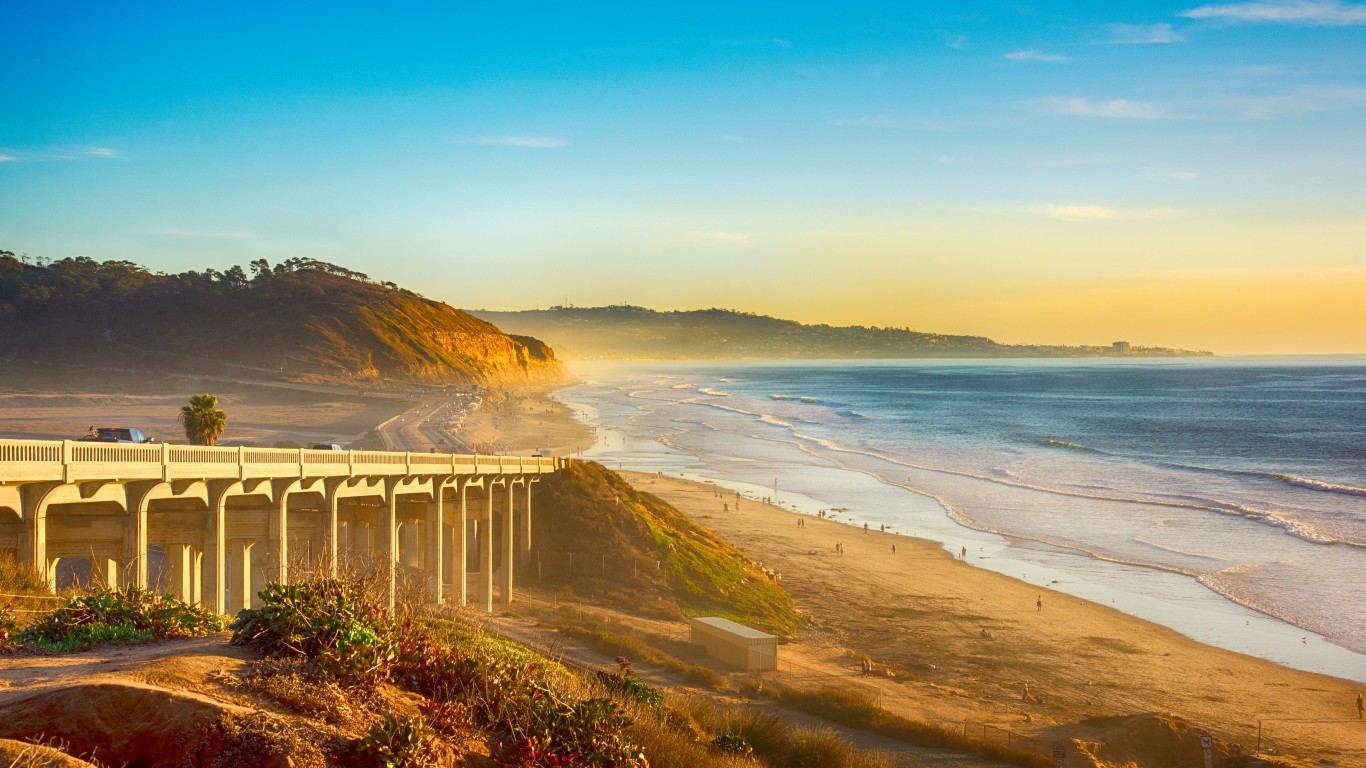 California is the state with the 21st fewest drug overdose deaths per capita in 2020. There were 23 fatal overdoses per 100,000, or a total of 9,142 drug overdose-related deaths.

This is the Fastest Shrinking Place in New Jersey