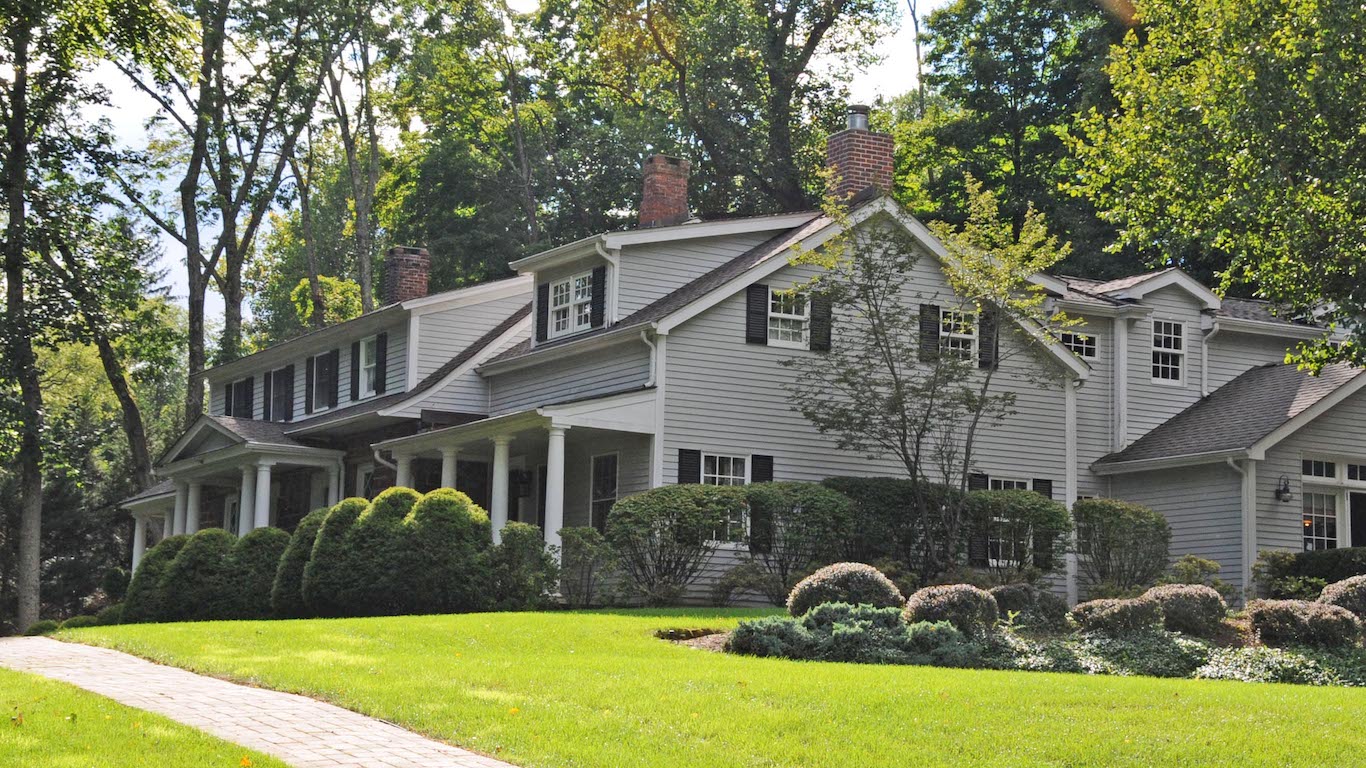 In New Jersey, Saddle River is home to one billionaire who controls more wealth than those in any other city in the state. Worth an estimated $7.2 billion, Rocco Commisso is the only Saddle River resident with a minimum 10-figure net worth.

Although Millburn, New Jersey is also home to one billionaire, their net worth of $6.5 billion falls short of that of Rocco Commisso.

This is the Least Expensive Zip Code in New Jersey

This is How Much New Jersey Spends on Gambling