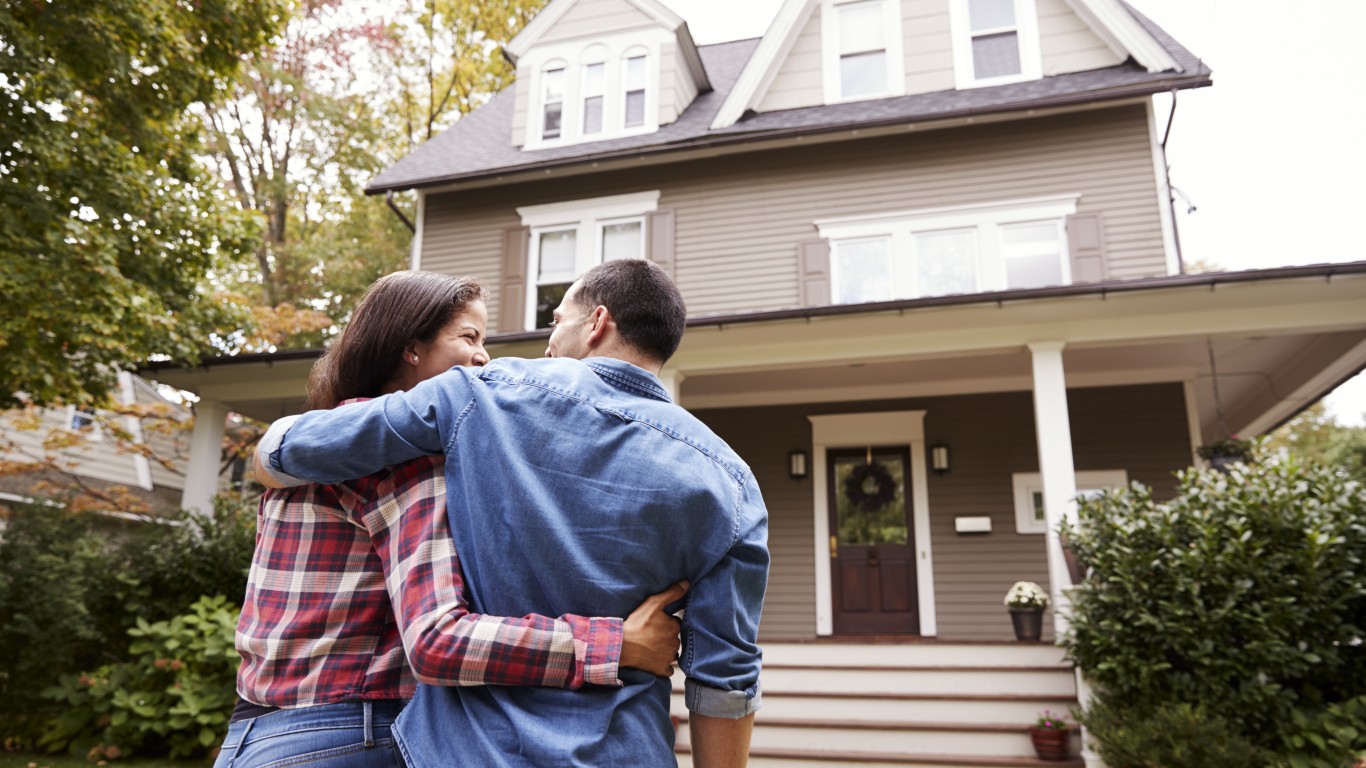 The surge in home sales was fueled by several factors, including historically low mortgage rates, and, as some experts speculate, the pandemic, which led many Americans to re-evaluate where and how they live. Here is a look at the mortgage rate in America every year since 1972.

In the Ocean City metro area, located in New Jersey, the homeownership rate stands at 78.0%, well above the national average.

Homeownership can be expensive, but in areas with lower-than-average home values, homeownership may be more affordable for larger shares of the population. In the Ocean City metro area, where the typical home is worth $306,200, more than the national median of $229,800, the homeownership rate is high despite relatively high home prices.

All data used in this story are five-year estimates from the U.S. Census Bureau's 2020 American Community Survey.

What the US Military Spends in New Jersey

How Much Rising Mortgage Rates Could Cost Homebuyers in New Jersey

This Is the City with the Most Veterans in New Jersey