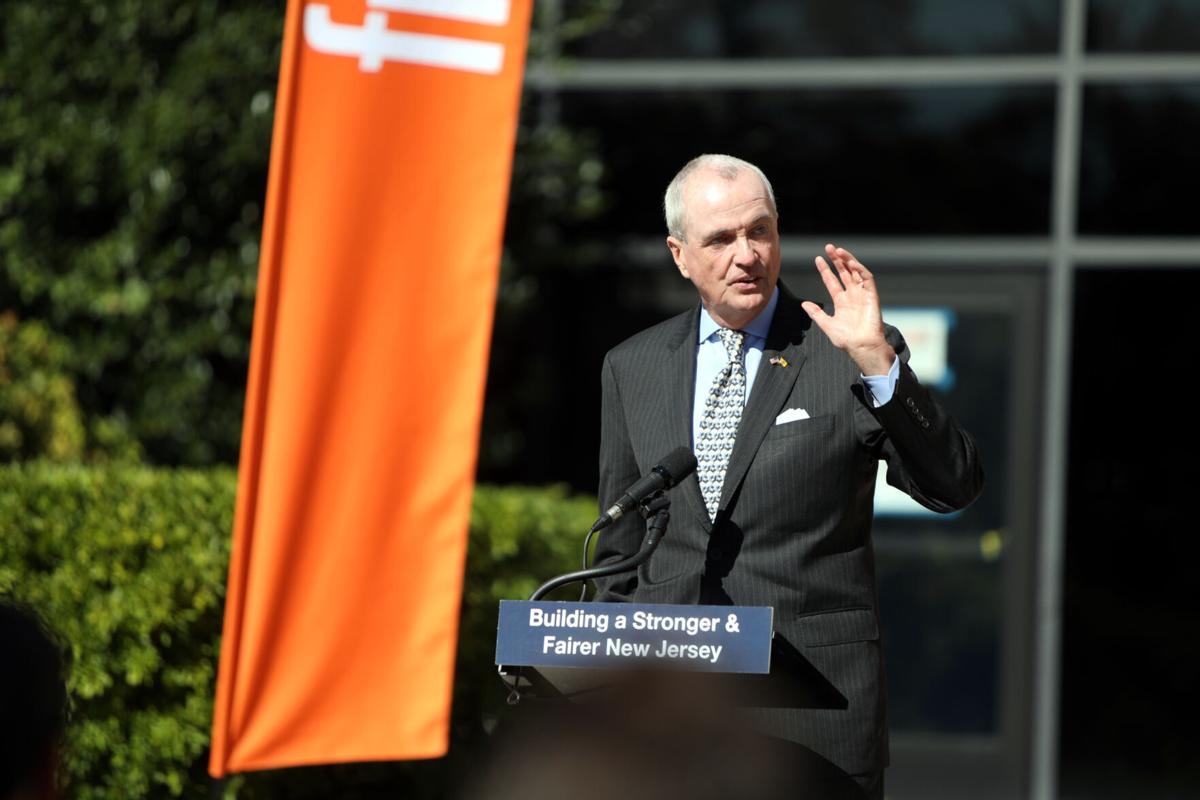 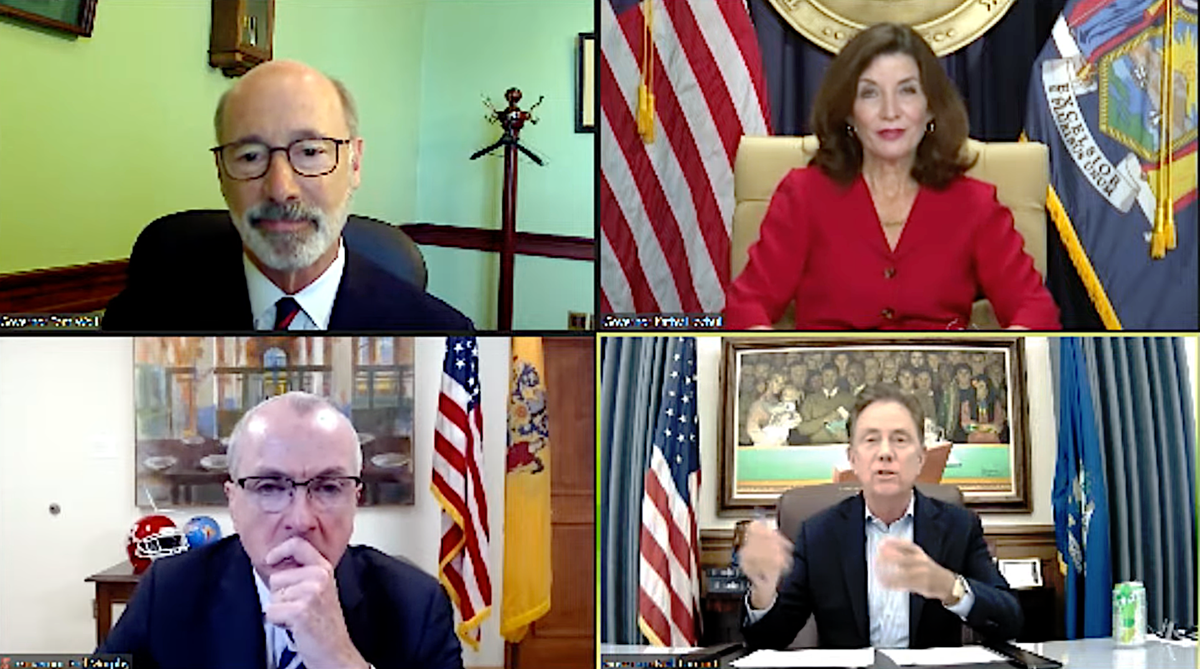 (The Center Square) – New Jersey Gov. Phil Murphy and the governors of three other Northeastern states announced a new agreement to share crime gun data, a move they say will help stem gun violence in their states.

The governors announced a Memorandum of Understanding (MOU) during a virtual meeting Thursday. Under the accord, law enforcement agencies in the four states will share data in a bid to identify and arrest lawbreakers, including dealers, traffickers and straw purchasers, the governors said.

“As we’ve noted before, when we work together as regional partners to enact regional solutions, we’re far better off than if we all go on our own, and we clearly saw that throughout the pandemic,” Murphy said during the meeting. “And a critical piece of this is sharing information so we can put smart policies to work.”

A state’s gun laws are “only as good as those in the rest of our neighborhood,” Murphy said.

“The reality is that guns don’t understand the concept of state lines, but those who purchase them do,” he added. “Working together, we can as a region put in place the safeguards we need to combat the trade in illicit guns as we continue imploring Congress to enact strong national gun safety measures.”

States nationwide have seen an uptick in crime amid the COVID-19 pandemic. According to the FBI, violent crime nationwide in 2020 was up 5.6% from 2019, while the number of murders and nonnegligent manslaughters increased 29.4%.

Murphy said that roughly 85% of the crime guns recovered at New Jersey crime scenes between January and July were from out of state, especially Florida, Georgia, and South Carolina, “where weak gun laws are ripe for exploitation.”

The agreement signed by the governors, all Democrats, remains in effect for five years and automatically renews annually. However, states may terminate the accord at any time with 30 days’ written notice.

“If we want to reduce the scourge of gun violence, we must work with partners in our communities, as well as our neighboring states, to curb the flow of illegal guns and those used to commit criminal acts,” Pennsylvania Gov. Tom Wolf said in an announcement. 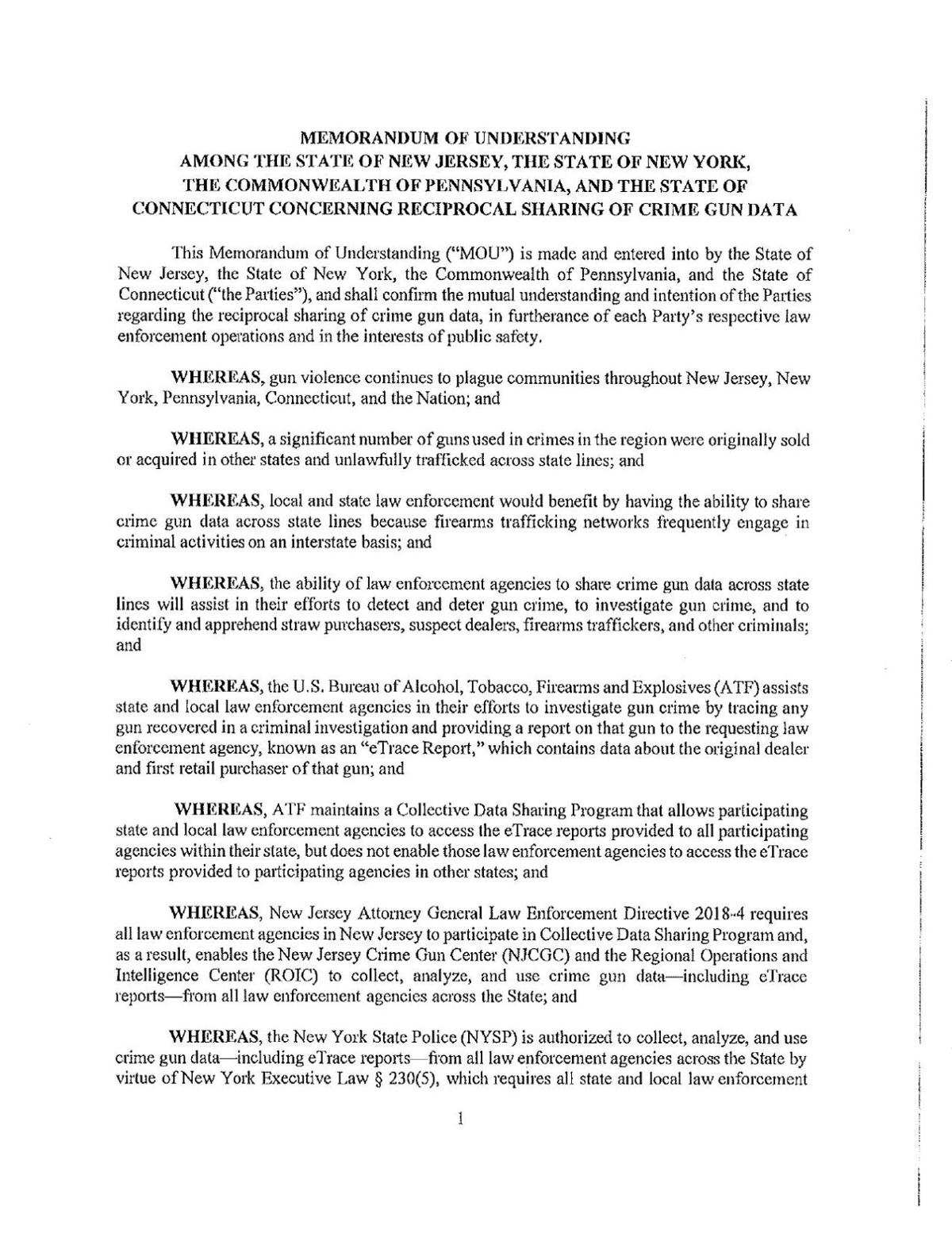 This Is the Most Educated City in New Jersey

How Income Inequality in New Jersey Compares to Other States

How the Homeownership Rate in New Jersey Compares To Other States

This is the Best Public High School in New Jersey