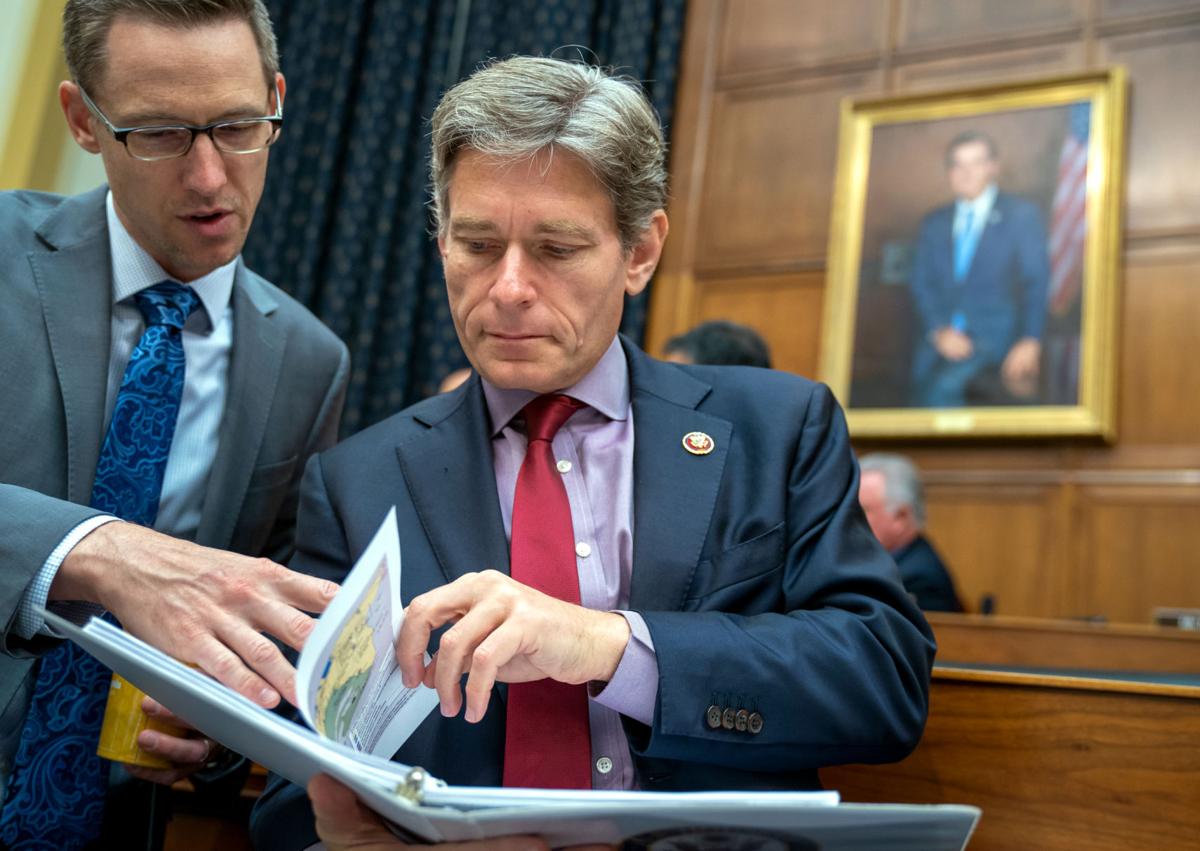 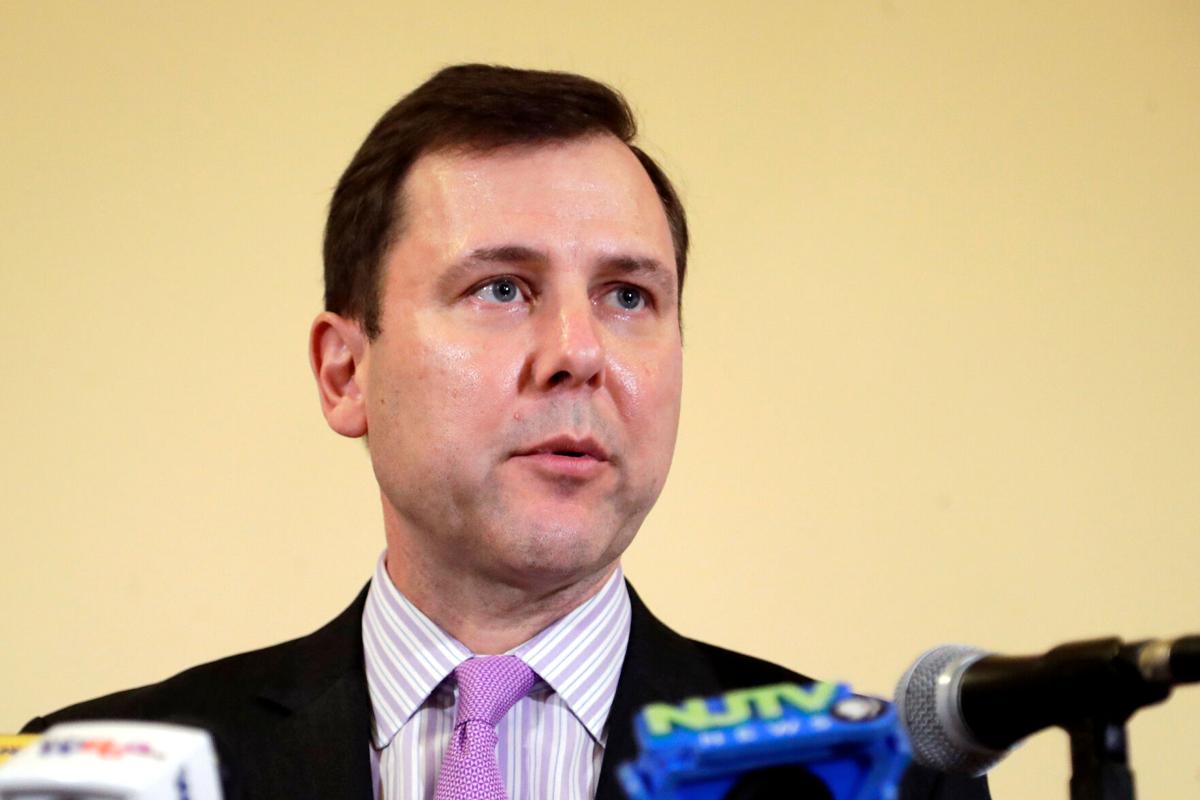 Malinowski faced a fierce challenge from Kean, R-Union, as Republicans tried to win back a seat they lost two years ago.

Several news outlets, including The Associated Press, quickly called the race for Malinowski, who claimed victory. However, since Election Day, the incumbent congressman saw his lead dwindle from 25,000 votes to about 5,000.

“Congressman Malinowski has my congratulations and my commitment for a bipartisan partnership in my capacity in the New Jersey Senate as we both continue to represent New Jersey in difficult times,” Kean said in a Facebook post.

“The one percent margin between Rep. Malinowski and myself demonstrates the desire for strong leadership, but also for the need to find bipartisan solutions to the challenges facing our country right now,” Kean added. “Our nation and the people of this Congressional district need to look forward.”

Voters elected Malinowski to the seat in 2018, knocking off a Republican incumbent, one of more than three dozen seats Democrats gained during the election. This year, the district was expected to be one of the more competitive races in the Garden State.

“The record turnout is a sign of how seriously we take our civic responsibilities in the 7th District, and is good for our democracy,” Malinowski said in a statement posted to Twitter.

“Voters have sent us a message that they want leaders who will defend our country’s principles, while working together, irrespective of political party, to solve our country’s problems,” Malinowski added. “Our attention must now turn to the work that I know unites the overwhelming majority of us, beginning with defeating the pandemic, helping the individuals and businesses it has harmed and restoring a strong economy.”

As jobless claims increase, some states employment rates are bouncing back