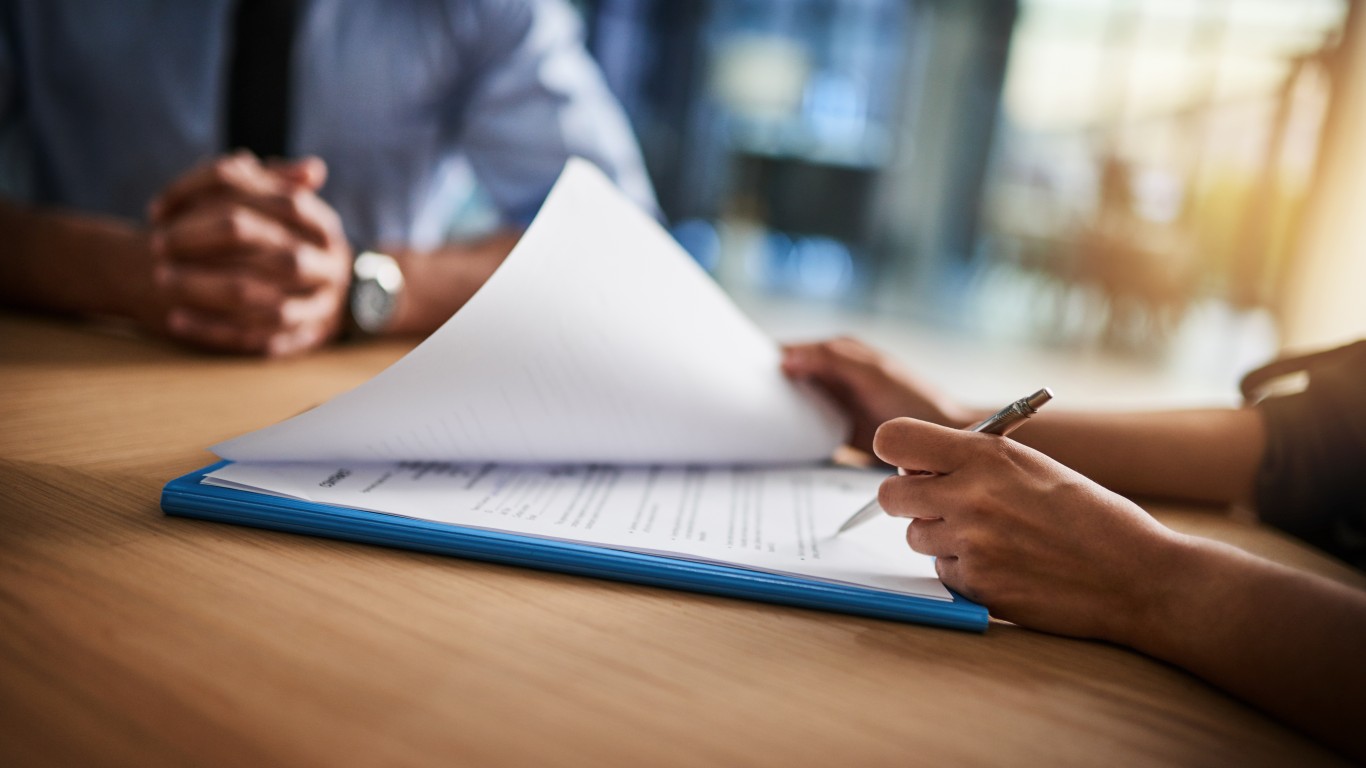 The share of Americans under the age of 65 without health insurance fell every year between 2010, when the Affordable Care Act was signed into law, and 2016, when President Barack Obama left office. Though the U.S. uninsured rate among Americans younger than 65 has inched up over the years since, it remains well below the reported 17%+ figures in the years leading up to the ACA.

Without a universal health care program, most Americans under age 65 -- the age of eligibility for Medicare -- receive employer-based health insurance coverage. Under this system, 10.8% of Americans younger than 65, approximately 29 million people, lacked health insurance in 2019 -- and that was before the COVID-19 pandemic put over 22 million Americans out of work.

While most of those jobs have since been restored, the official uninsured rate for Americans younger than 65 for 2020 will likely be higher than the 2019 rate.

In New Jersey, an estimated 677,263 residents lack health insurance coverage -- or 9.2% of the under 65 noninstitutionalized population, the 23rd lowest uninsured rate among states.

Across the state, 66.4% of the population under age 65 have employer-based insurance, compared to 60.0% of the same age group nationwide. Another 17.4% of the under 65 population in the state are insured through Medicaid, and 8.7% purchased their own insurance directly -- compared to the national rates of 21.0% and 9.7%, respectively.

The rankings in this story are based on one-year estimates of the percentage of Americans under 65 without health insurance from the U.S. Census Bureau's 2019 American Community Survey.

New Jersey Is Among the Most Sleep Deprived States

This Is the Most Educated City in New Jersey

How Income Inequality in New Jersey Compares to Other States

How the Homeownership Rate in New Jersey Compares To Other States