You are the owner of this article.
Edit Article Add New Article
Home
About
States
National
1 of 3 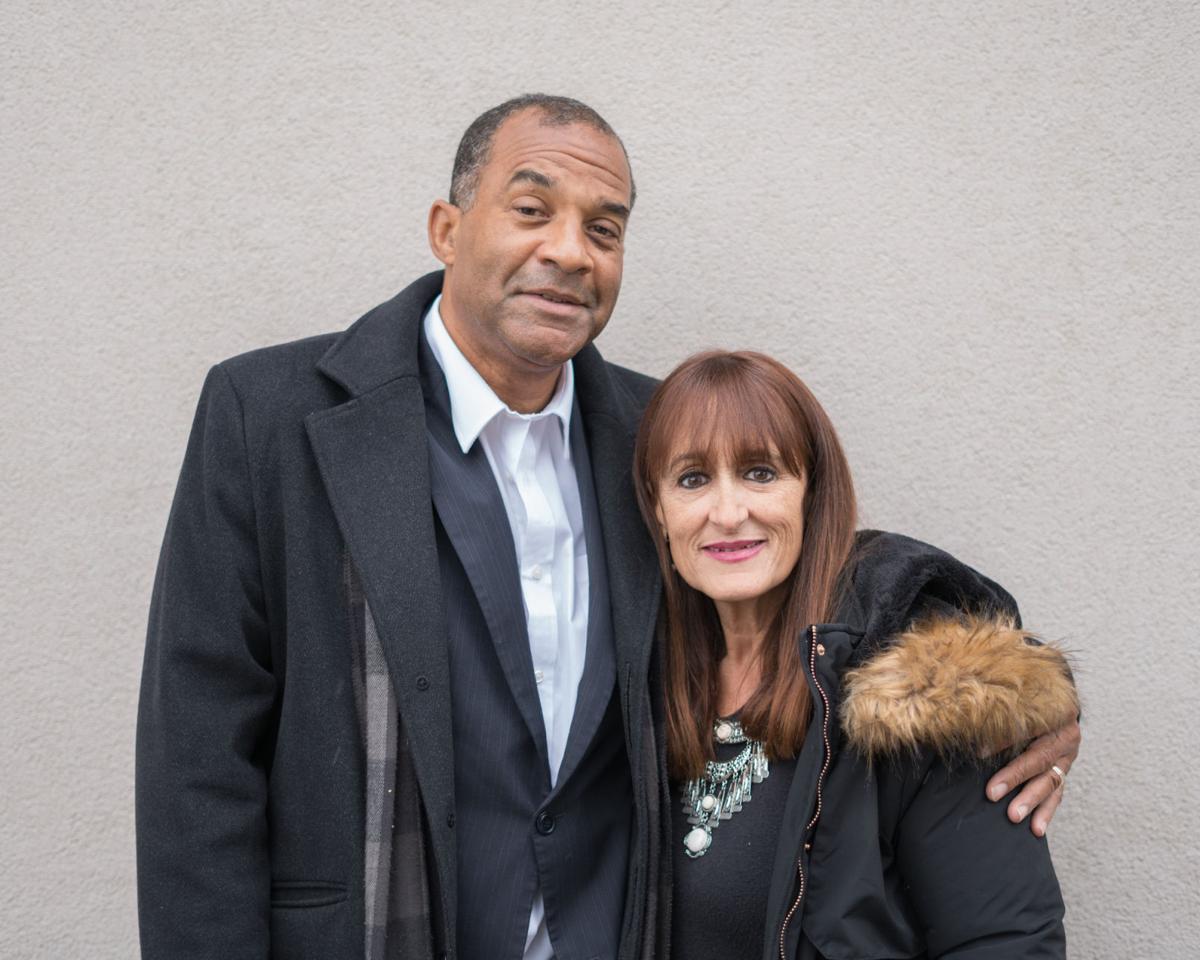 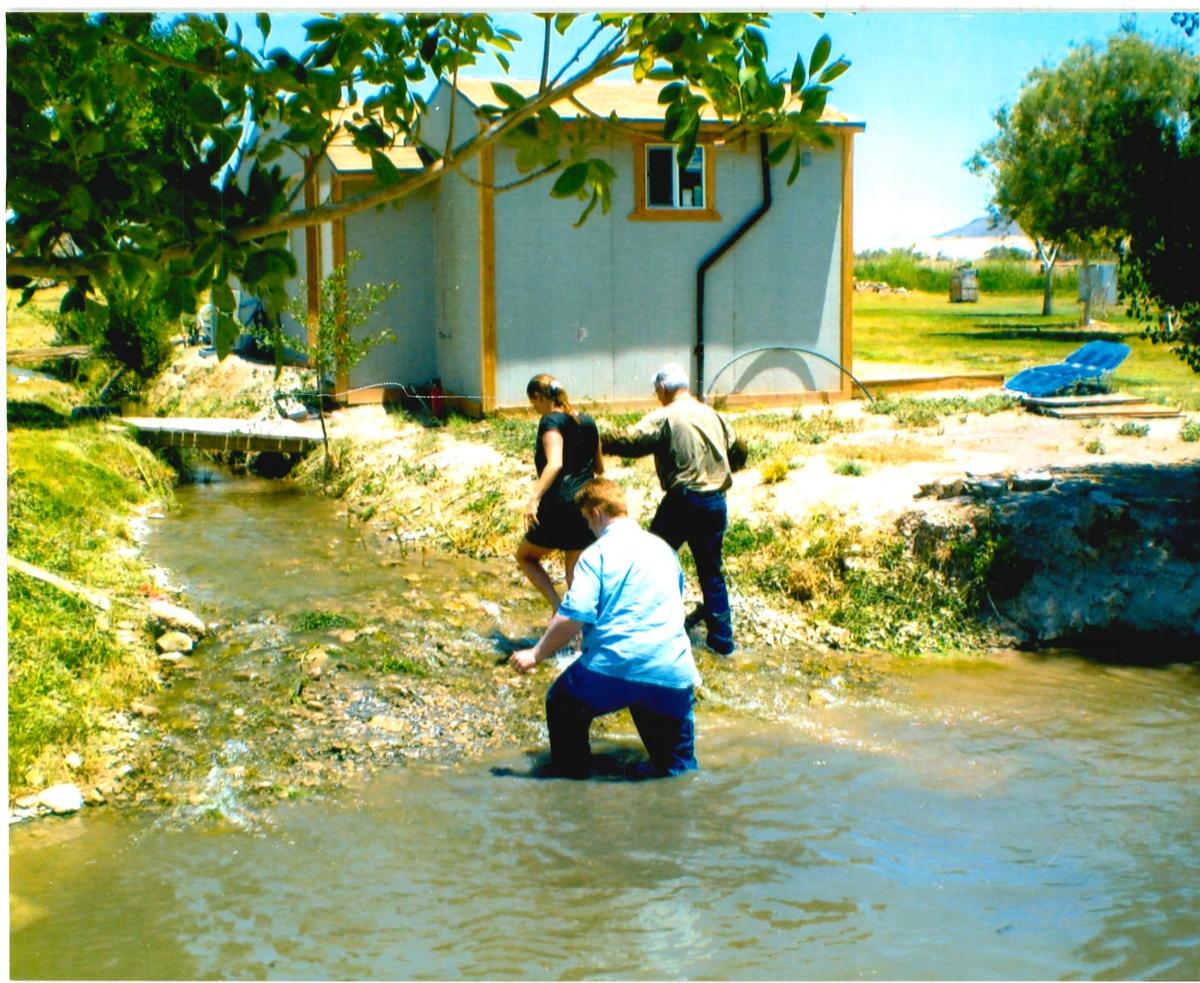 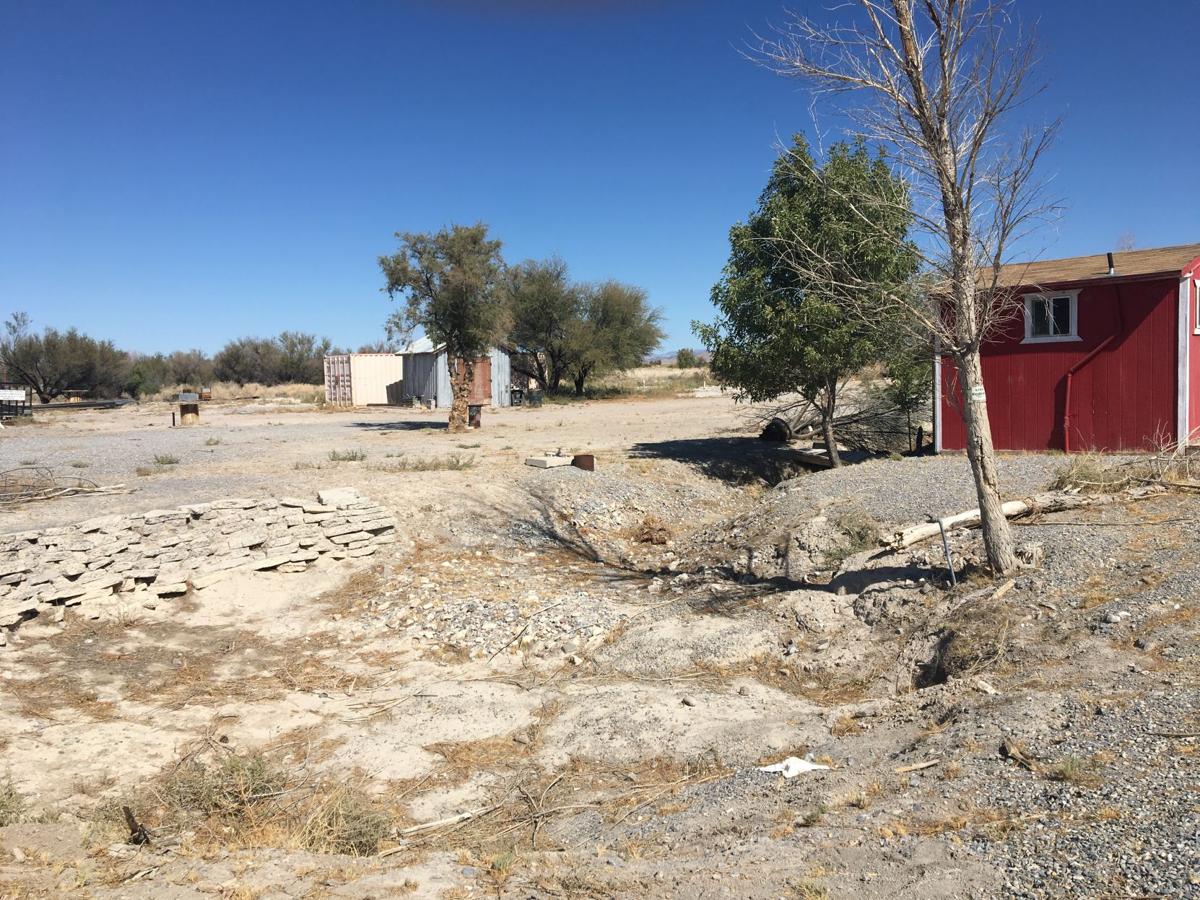 A church congregation in rural Nevada is continuing its 9-year legal fight over water rights with government agencies.

Ministerio Roca Solida, a small church located in Pahrump, Nevada, in 2006 purchased a 40-acre plot of land in the Amargosa Valley. The congregation used the property, which included a stream running through it, for baptisms and church retreats – “an oasis,” as Pastor Victor Fuentes called the property.

But in 2010 the church’s “oasis” changed when the the U.S. Fish and Wildlife Service diverted a part of the same stream on nearby federal land. USFWS said the diversion was part of a restoration project that could help an endangered fish.

That diversion has caused flooding on the church’s property whenever it rains significantly, causing damage to the property, attorneys for the church say. They also claim that USFW diverted the water without doing the proper environmental assessments.

“It’s completely changed what [Ministerio Roca Solida] are able to do out there – their ability to help people and minister to people,” said Cody Wisniewski, an attorney for the Colorado-based Mountain States Legal Foundation, which is handling the case.

A federal court ruled that the water diversion and subsequent property damage didn’t constitute a taking or property, but allowed the church’s case to proceed on grounds of the flooding. Lawyers for the federal agency have argued that the water diversion didn’t cause the flooding on the church’s property and that flooding was not “reasonably foreseeable” when the agency began the restoration project.

The churchalso made its case in an administrative hearing last week before the Nevada State Engineer to establish water rights on its property.

While the federal court said the church doesn’t have established water rights, Wisniewski says the Nevada State Engineer can still determine water rights within the state.

The state’s engineer previously determined that the church had a plausible water right, but the church would like that right to be changed to allow for different usage.

The church submitted a proof of vested water rights that proves the property benefited from water use for irrigation prior to 1905, and asked the Nevada State Engineer to change its water right from irrigation uses to domestic and recreational uses.

“At the end of the day, the Nevada State Engineer has the ability to determine whether or not our claim is plausible,” Wisniewski said. “If it is plausible, then they can approve the change application, which would then require under Nevada state law a certain flow of water be delivered back to the church camp.”

It will likely be several months before the engineer makes a decision, Wisniewski said.

Derek Draplin is a regional editor at The Center Square. He previously worked as an opinion producer at Forbes, and as a reporter at Michigan Capitol Confidential and The Detroit News. He’s also an editor at The Daily Caller.

Nevada levies a total tax on lodging of 6.5%

Funding for arts agencies in Nevada to reach $1.3 million in FY2020