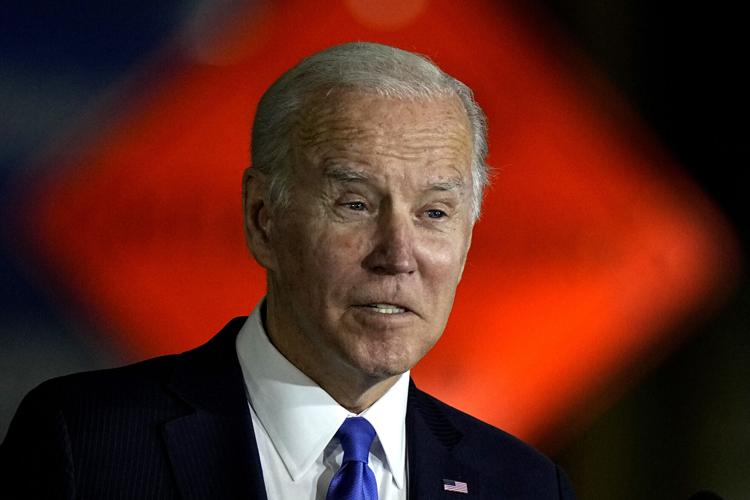 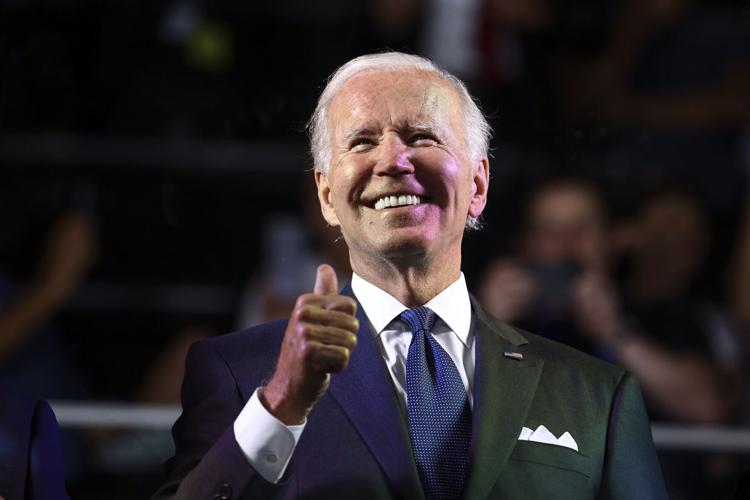 (The Center Square) – U.S. gross domestic product decreased by 0.9% in the second quarter of 2022, according to new data from Bureau of Economic Analysis, signaling the start of an economic recession in the U.S.

Economists have warned for months that a second consecutive quarter of negative GDP growth would officially signal the U.S. has entered a recession. GDP also shrank in the first quarter of 2022, by 1.6%.

In anticipation of these numbers, the White House in recent days has insisted there is no recession, questioning the standard definition of two consecutive quarters of negative GDP growth.

“As Secretary [Janet] Yellen said on Sunday, two negative quarters of GDP growth is not the technical definition of recession,” Brian Deese, Biden’s director of National Economic Council, told reporters this week. “It’s not the definition that economists have traditionally relied on.”

Critics blasted the Biden administration, arguing it was reframing the data for political purposes.

“Question: Out of the past 10 times the U.S. economy has experienced two consecutive quarters of negative economic growth, how many times was a recession officially declared?” Michael Strain, director of Economic Policy Studies and senior fellow at the American Enterprise Institute, wrote on Twitter. “Answer: 10.”

Notably, Google’s dictionary in conjunction with Oxford Languages defines recession as “a period of temporary economic decline during which trade and industrial activity are reduced, generally identified by a fall in GDP in two successive quarters.”

Despite pushback from critics, the White House has continued to argue the definition of recession.

“But from the President’s perspective, putting that technical question aside, the most important question economically is whether working people and middle-class families have more breathing room, they have more job opportunities, their wages are growing up — going up in a — in a stable way, and they’re able to afford the important things in their lives…” he added.

Those concerns have been top of mind for Americans as gas prices hit record highs last month before dipping down, though gas prices still are at levels much higher than the same time last year.

Casey Harper is a Senior Reporter for the Washington, D.C. Bureau. He previously worked for The Daily Caller, The Hill, and Sinclair Broadcast Group. A graduate of Hillsdale College, Casey's work has also appeared in Fox News, Fox Business, and USA Today.

Op-Ed: Roosevelt’s Revolution – The election of 1936 and the Triumph of New Deal Liberalism

Op-Ed: What happened to school choice in Mississippi?