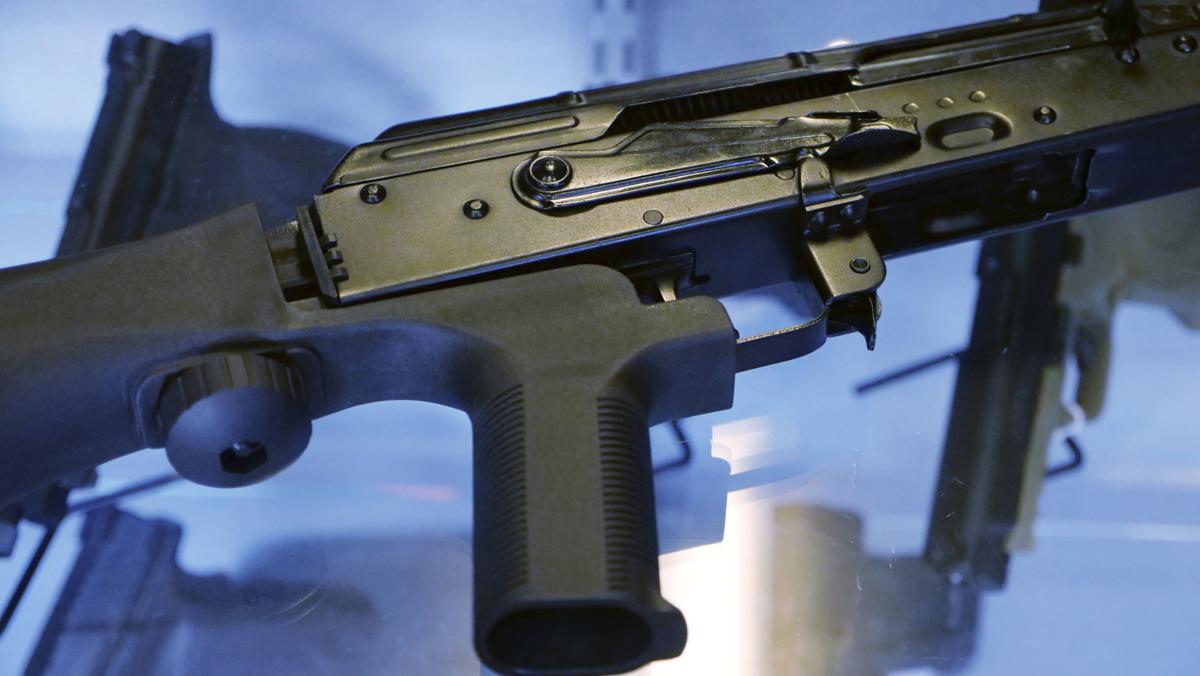 A bump stock on a semi-automatic rifle. 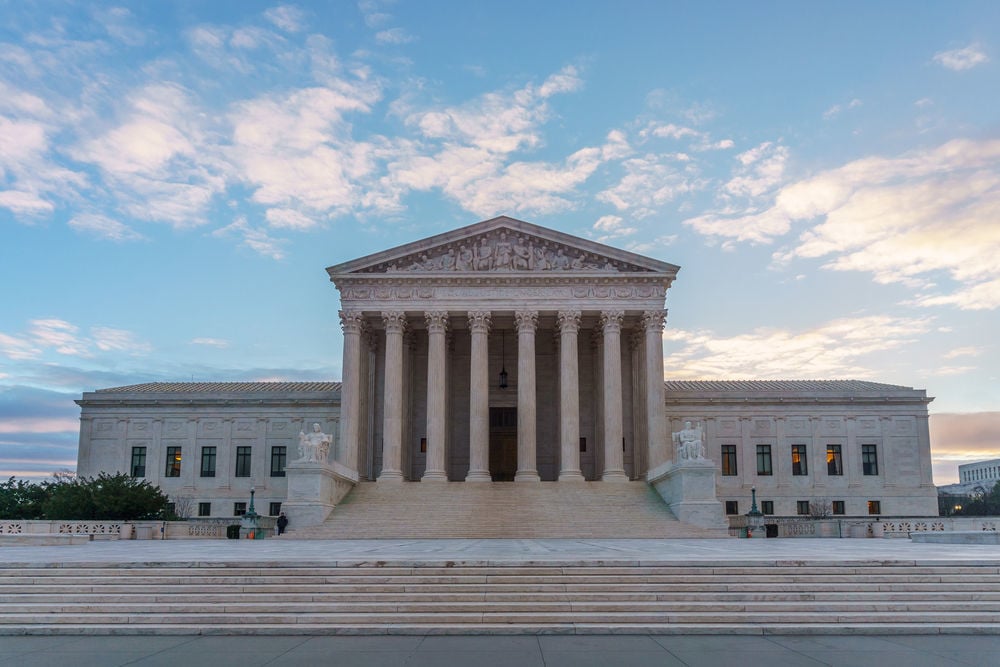 A bump stock on a semi-automatic rifle.

A free-market think tank based in Ohio is asking the U.S. Supreme Court to prevent unelected bureaucrats from redefining laws and enforcing them in a way that is different from the intent of the U.S. Congress.

The Buckeye Institute made this request through an amicus brief filed with the court regarding a case over the bump stock ban put in place by the Bureau of Alcohol, Tobacco, Firearms and Explosives (ATF). An amicus brief is a letter to a court on behalf of an interested party that is not directly involved in the litigation.

To justify banning bump stocks, which modify semi-automatic weapons to allow them to fire more rapidly, the ATF cited federal regulations on machine guns. The law defines a machine gun as “any weapon which shoots, is designed to shoot, or can be readily restored to shoot, automatically more than one shot, without manual reloading, by a single function of the trigger.” The law also applies to convert a weapon into a machine gun.

Bump stocks allow a person to shoot by holding a finger in one place and moving the stock forward and backward to rapidly fire the gun. In 2002, the ATF decided that bump stocks did not fit the machine gun definition because the trigger did not fire multiple shots through a single function; rather it required the movement of the stock.

After a person used a bump stock to kill 58 people at a Las Vegas music festival in 2017, many in the public called for a federal ban. President Donald Trump issued a memorandum that instructed ATF to ban the weapons by classifying them as machine guns, which the agency did.

The ATF is being sued by several firearms groups in Guedes v. ATF. The plaintiffs claim that the ATF arbitrarily changed the previous understanding of the law and that this violates the separation of powers because only Congress has the ability to write or amend legislation.

"Guedes v. ATF applies well beyond the Second Amendment, and – if this practice is not reversed – would allow unelected government bureaucrats to define and create new crimes without the approval of Congress and in violation of the Constitution," Robert Alt, the president of The Buckeye Institute, said in a news release. "Making something a crime is an awesome responsibility, and the Constitution is clear that doing so falls to our democratically-elected Congress, not unelected bureaucrats in agencies set up to enforce the laws.

"The Buckeye Institute calls on the U.S. Supreme Court to recognize that the rule of lenity – which requires courts to interpret vaguely worded criminal law in favor of defendants – must be the grounds on which this case is decided."

Supporters of the ATF’s change, such as Giffords Law Center, argue that the political concern surrounding bump stocks does not make the policy change arbitrary and that the ATF has the authority to revisit whether bump stocks fit the definition of a machine gun.

Tyler Arnold reports on Virginia and Ohio for The Center Square. He previously worked for the Cause of Action Institute and has been published in Business Insider, USA TODAY College, National Review Online and the Washington Free Beacon.