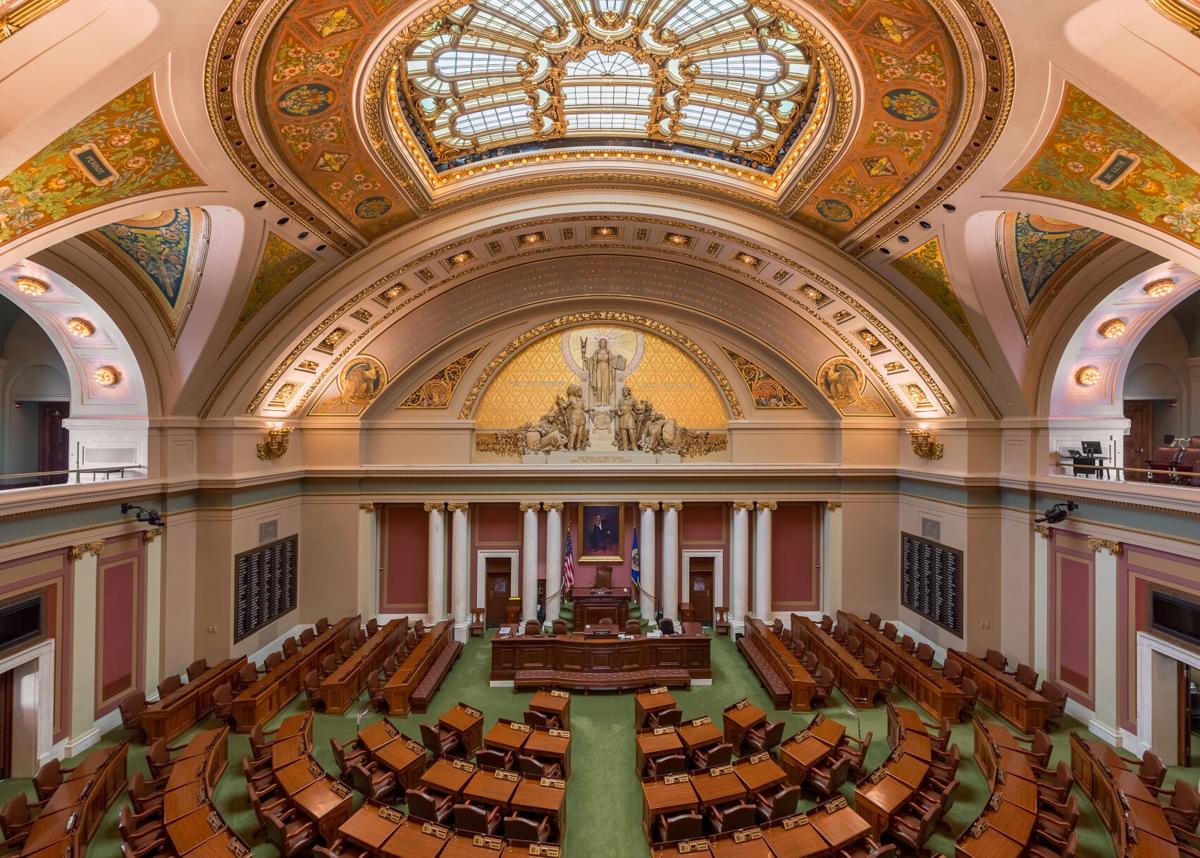 The Minnesota House of Representatives building in St. Paul. 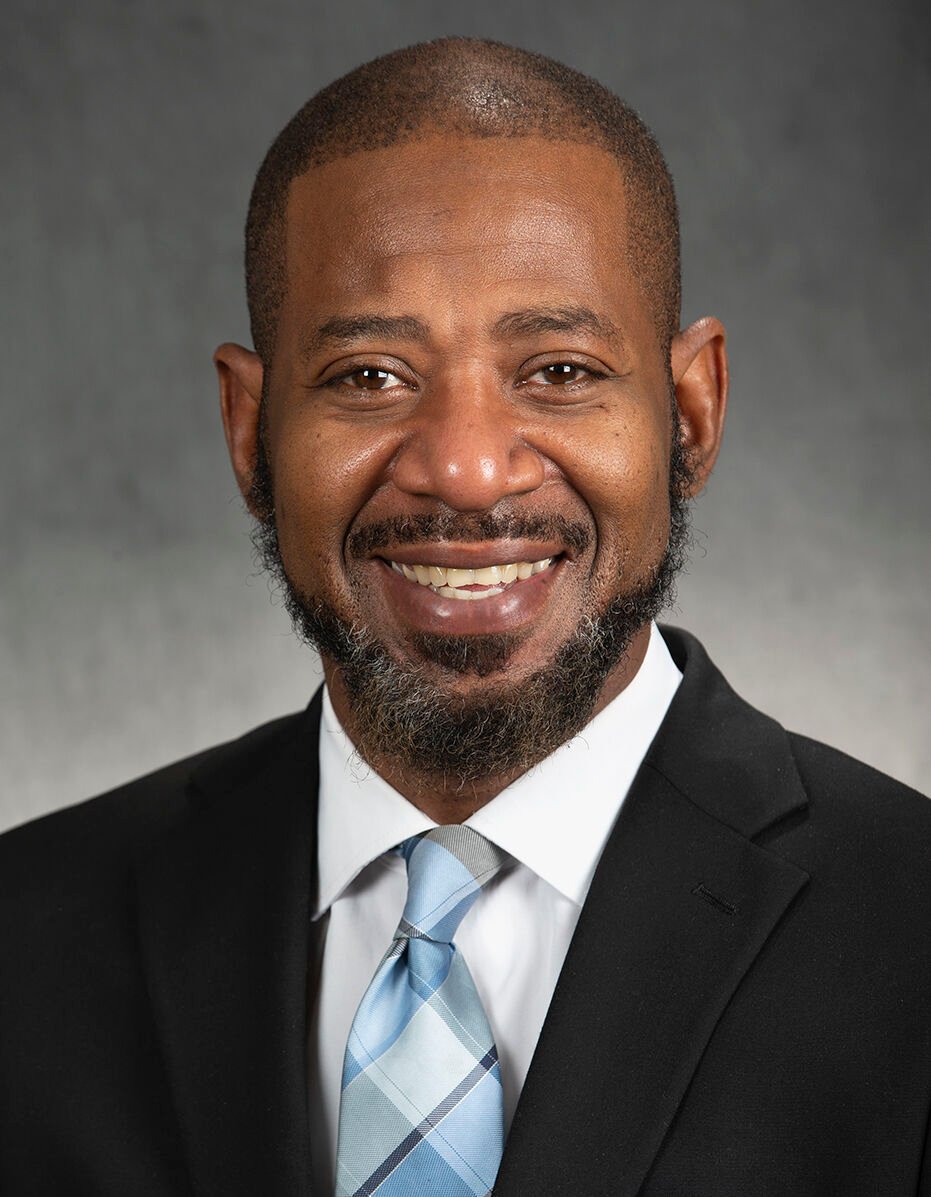 The calls follow questions if Thompson is even a resident of the state or district he represents after a July 4 traffic stop. The first-term lawmaker showed a Wisconsin driver’s license and then accused the officer of racism.

While looking for answers through the Freedom of Information Act, Fox 9 found four police reports spanning 2003-09 alleging Thompson punched and choked women, sometimes in public and in front of children.

According to one of the reports, Thompson is alleged to have said: "I’ll choke you until you can’t breathe anymore."

Reports also said he exposed himself in front of children.

"The alleged acts of violence against multiple women outlined in these reports are serious and deeply disturbing,” Walz said in a statement. “Minnesotans deserve representatives of the highest moral character, who uphold our shared values. Representative Thompson can no longer effectively be that leader and he should immediately resign."

The Minnesota GOP also issued a statement saying, "Our elected officials should be held to the highest standard of citizenship and Rep. Thompson has consistently failed to meet that standard during his time in office."

But Thompson’s attorney, Jordan Kushner, said Thompson “challenges the authenticity of the police reports that have been circulated to the press.”

In a Sunday Facebook post, Kushner said Thompson denied choking anyone or exposing himself and that Thompson’s wife “does not recall and does not believe she ever made such allegations.”

Kushner blamed law enforcement for giving reports to reporters, calling it a "smear campaign" against Thompson, although those reports were derived through FOIA.

"If these police reports existed in their current form, it is unfathomable that the many people digging into Mr. Thompson's past would not have found those police reports before the November election much less during the ensuing months,” Kushner wrote. “The police reports are a product of the campaign to silence an American African man who speaks out against powerful and abusive interests, and not the product of any effort to uncover truth."

Thompson is currently on trial in Hennepin County for a disorderly conduct case from North Memorial Hospital.

This Is Where Minnesota Ranks in Drug Overdose Deaths in 2020

This Is Where Minnesota Ranks in Drug Overdose Deaths in 2020

This is the Outlook for the Unemployed in Minnesota