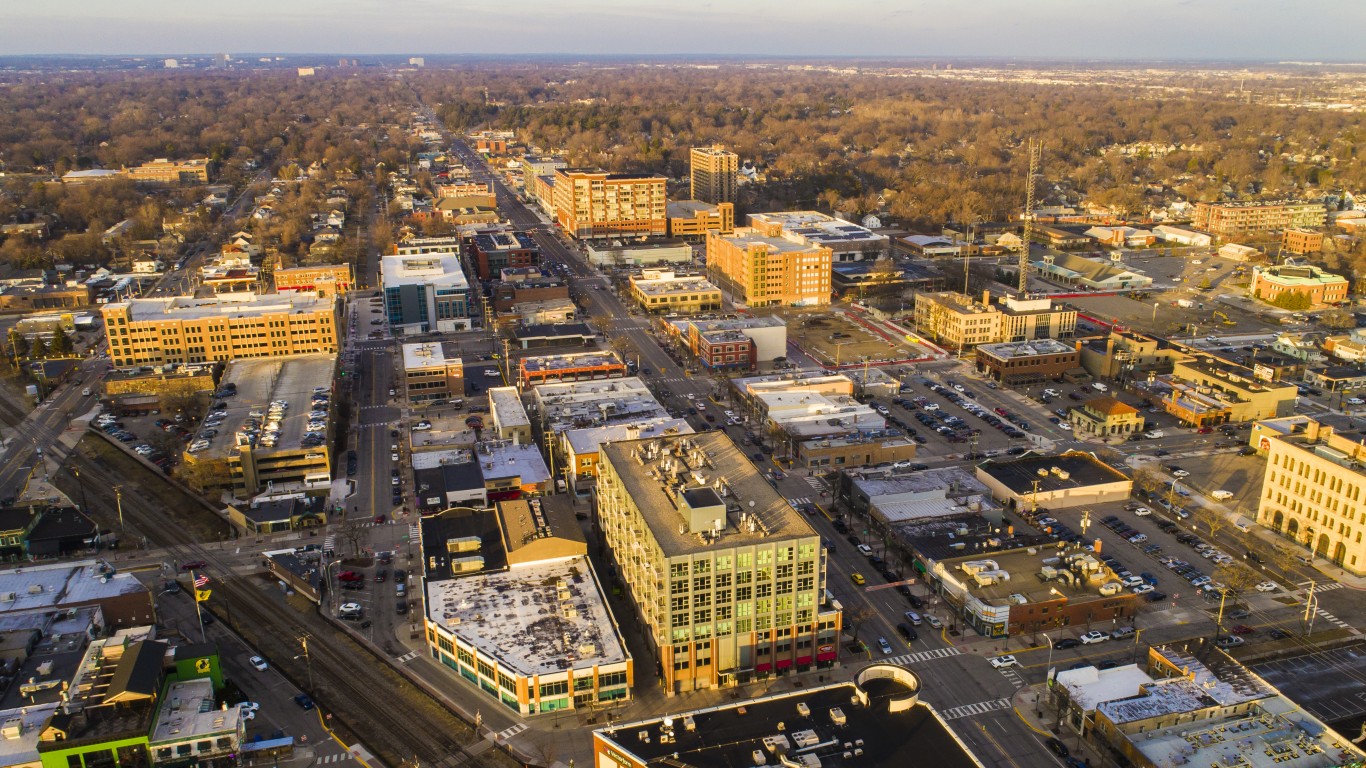 The Detroit suburb of Royal Oak ranks as the best place to live in Michigan. The small city has its own downtown area with shopping, bars, restaurants, and entertainment. Royal Oak also has a farmers market every Saturday in a venue that doubles as an antique market on Sundays and also hosts weddings, food trucks, corporate events, annual festivals and performances.

This Is Where Michigan Ranks in Drug Overdose Deaths in 2020

This is the Outlook for the Unemployed in Michigan

This is the Fastest Shrinking Place in Michigan