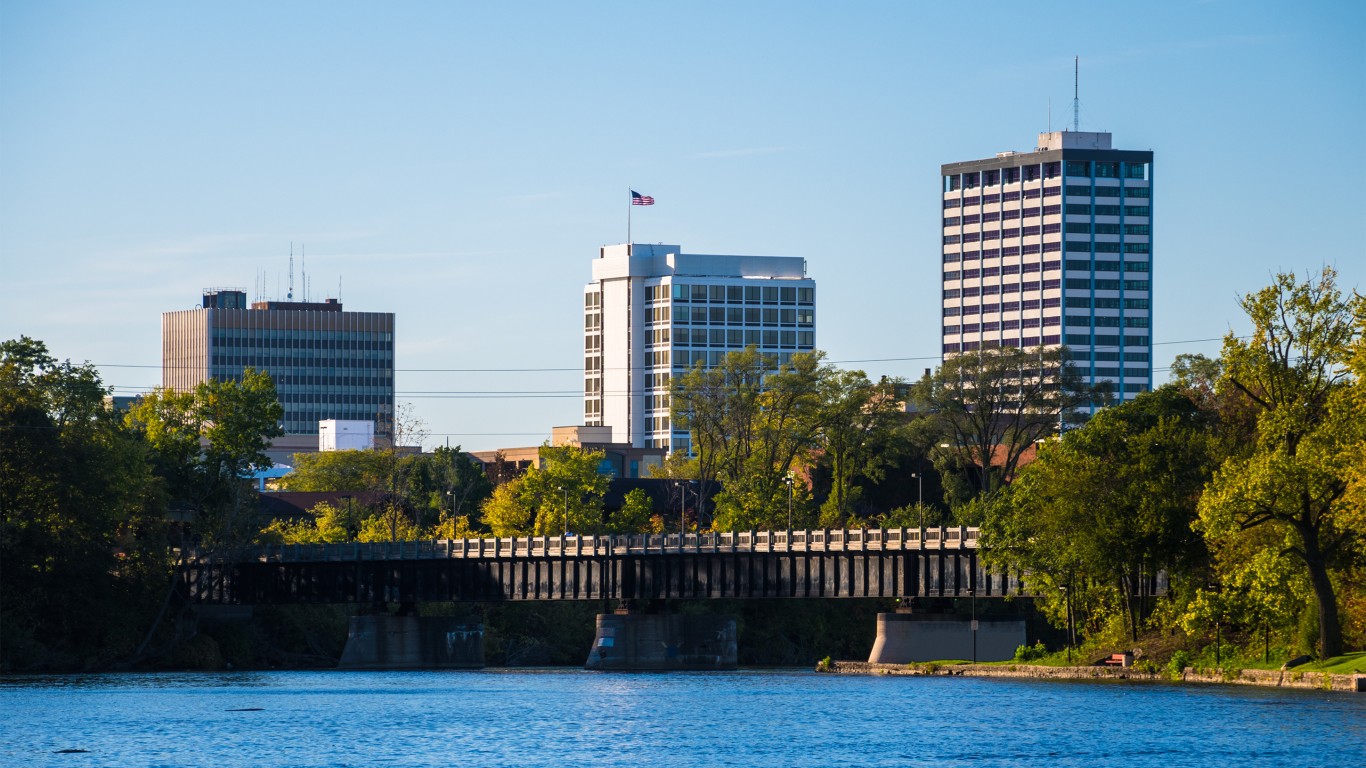 In a State of the City address earlier this year, South Bend Mayor James Mueller acknowledged the rising rates of violence in the city during the pandemic and called for residents to work together to reduce crime committed -- often with firearms -- by local youth. There were 133 shooting victims in South Bend proper in the first seven months of 2021 alone.

Kalamazoo-Portage, MI Has One of the Highest Break-In Rates in the Nation

How the Smoking Rate in Michigan Compares to the Nation

How the Property Crime Rate in Michigan Compares to the Nation

Here’s How Life Expectancy in Michigan Compares to the Nation