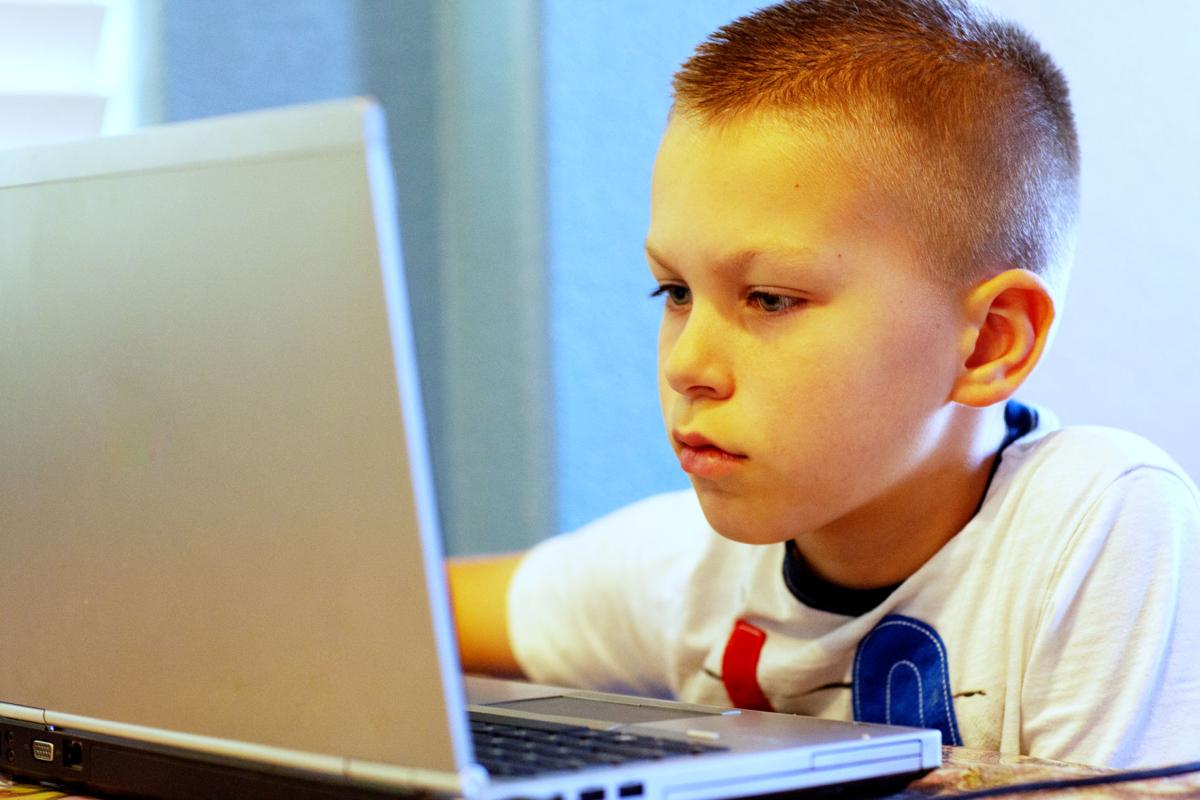 A boy using a computer. 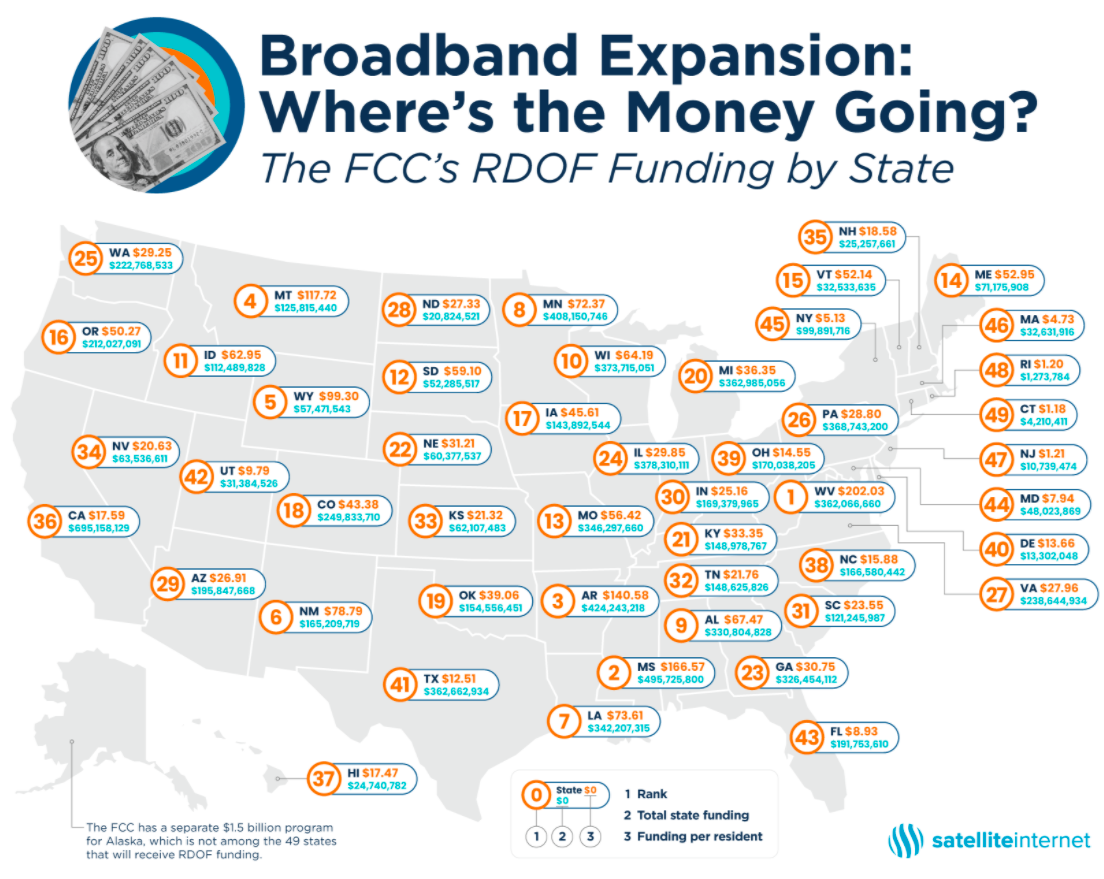 A graphic of the breakdown of broadband internet funding.

For the last year in many rural areas, frustration mounted as families leaned on unreliable or no internet services for kids’ school and parents’ careers, but thanks to a federal internet program, better internet should be on the way.

The Federal Communication Commission (FCC) announced $20.4 billion of funding to internet providers through The Rural Digital Opportunity Fund (RDOF) over the next 10 years to help fix the digital divide in rural America.

The first phase will grant $9.2 billion, with the rest following. The funding will be sent to companies operating in 49 states and the Commonwealth of the Northern Mariana Islands.

Michigan is in the top 10 states awarded the most funding per rural resident, according to data from satelliteinternet.com.

Michigan is set to net nearly $363 million for 249 internet locations in the first phase. That’s broken down as costing $36.35 per resident, but nearly $202 per rural Michigander.

While people living in urban areas can usually get fast and reasonably priced internet service, people in rural areas typically have slow internet access at higher prices. Most rural internet options restrict data, complicating many typical internet activities such as Zoom conferencing or online schooling. Some areas have no internet access at all.

A 2018 report from Michigan State University’s Quello Center found “students who do not have access to the Internet from home or are dependent on a cell phone alone for access perform lower on a range of metrics, including digital skills, homework completion, and grade point average. They are also less likely to intend on completing a college or university degree. A deficit in digital skills compounds many of the inequalities in access and contributes to students performing lower on standardized test scores, such as the SAT, and being less interested in careers related to science, technology, engineering, and math.”

The researchers analyzed data on student Internet access and academic performance ranging across 21 schools and Nearly 3,300 students in grades 8-11.

Internet service providers have invested heavily in infrastructure in urban areas — where the cost per customer is less — but have skipped over most of rural America where costs are higher per customer.

Rural America’s digital divide is exacerbated by the high price of bringing fiber and cable lines out to rural areas. The United States Department of Transportation tracked the expense of installing fiber-optic cable in 17 states and found that the cost ranges from $6,600 per mile to $267,000 per mile. The FCC estimated that the total cost of installing fiber-optic internet to every rural American would cost $80 billion.

Phase 1 auction, announced in December 2020, focuses on areas with no internet access. The FCC defines “no internet access” as census blocks that are “entirely unserved by voice and with broadband speeds of at least 25/3 Mbps.” Phase 2, not yet announced, will focus on underserved areas and rely on updated FCC data that will more accurately depict which areas have coverage.

States awarded the most funding per rural resident:

Here’s a breakdown for all the states.

The national average of broadband funding per resident was $43, satelliteinternet.com found. On average U.S. households spend around $57 on the internet each month with data caps pushing costs up to over $100.

Michigan among the 44 states that levy corporate income taxes

This is the City in Michigan With the Most Billionaires