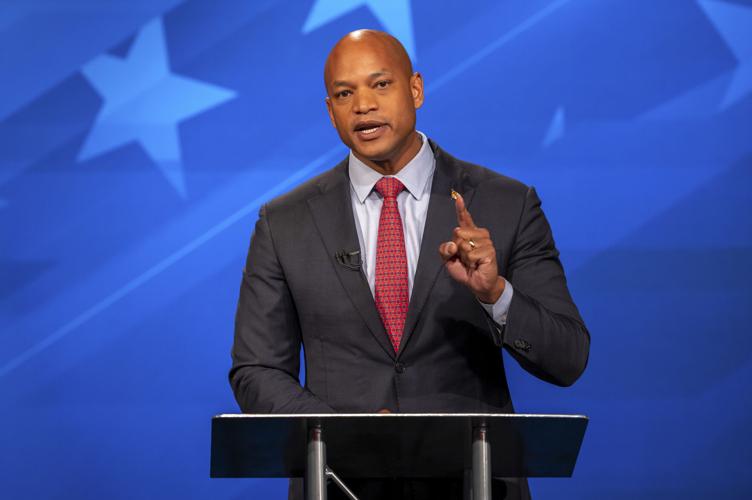 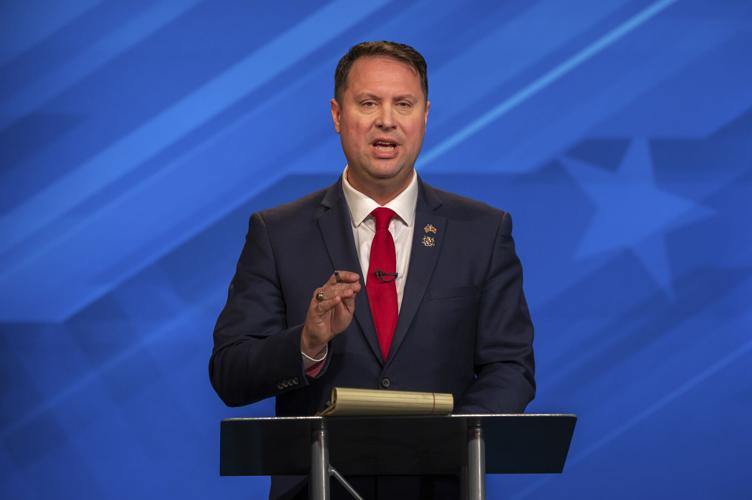 (The Center Square) – One governor candidate in Maryland is looking to make history.

Democratic candidate Wes Moore is seeking to become the state’s first Black governor, and, if elected, would be the only governor of color in the country in 2023. He will face Republican challenger Dan Cox on Nov. 8. Cox is currently a delegate representing Carroll and Frederick counties.

Moore has worked in the finance sector, and most recently served as chief executive officer of the Robin Hood Foundation.

Moore is running on a platform of building and growing a thriving economy that lifts up every Maryland family. He believes that is currently not possible as “we continue to grapple with the COVID crisis.”

He says the “economic opportunity is readily available to some and dangerously absent to others,” according to his campaign website, and wants to grow communities that have been chronically neglected.

Moore is also focused on transpiration as an economic engine, especially between transportation and public health. He wants to take a regional approach at connecting people with jobs, while driving growth at BWI Marshall Airport and the Port of Baltimore.

Cox, who currently represents District 4 in the House of Delegates, worked as principal attorney at The Cox Law Center. He has three main components of his campaign – restoring freedoms, reduce inflation, and return federal tax cuts to the people.

If elected, he plans to reduce inflation by suspending the gas tax, reduce property taxes, and reduce budget spending, while working to restore parental rights and end critical race theory from being taught in classrooms.

He has also pledged to bolster the economy; never lock down businesses and churches; put parents back in charge of their child’s education and curriculum; and he backs the police.

Brent Addleman is an Associate Editor and a veteran journalist with more than 25 years of experience. He has served as editor of newspapers in Pennsylvania and Texas, and has also worked at newspapers in Delaware, Maryland, New York, and Kentucky.

This Is the Largest Military Base in Maryland

How the Maryland Governor’s Salary Compares to Other States