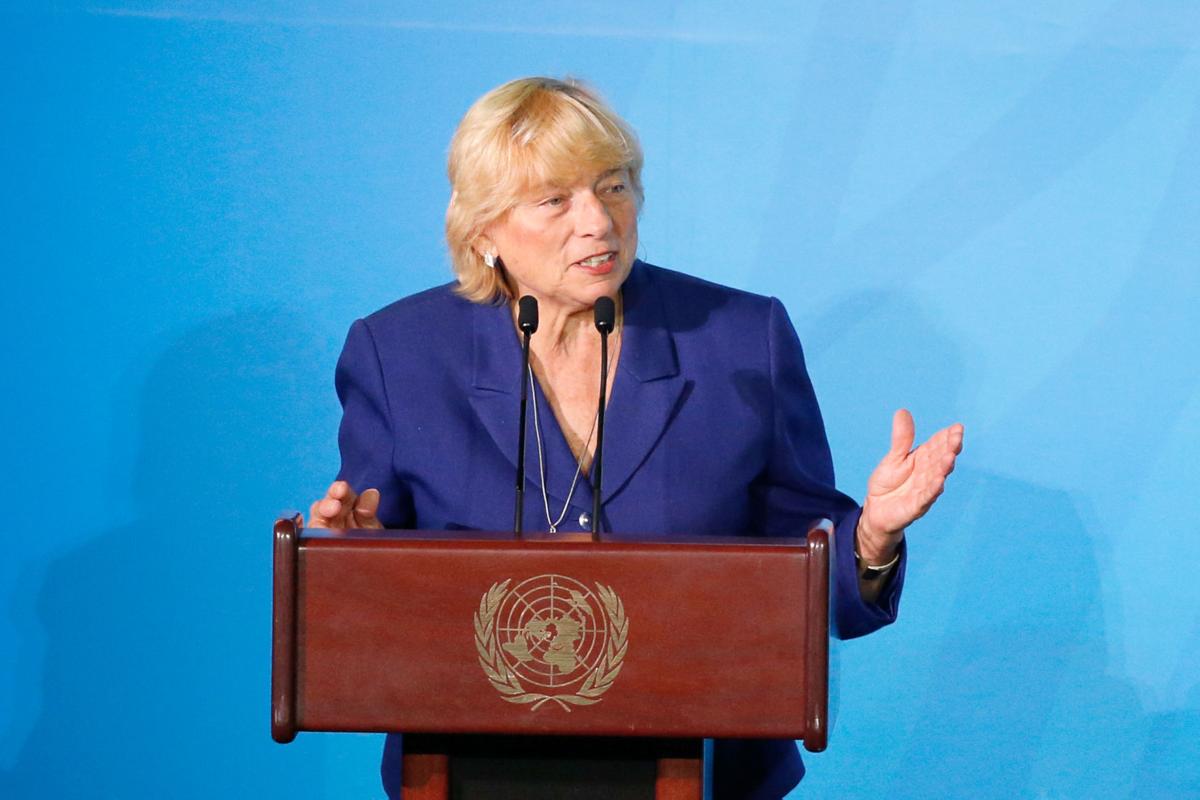 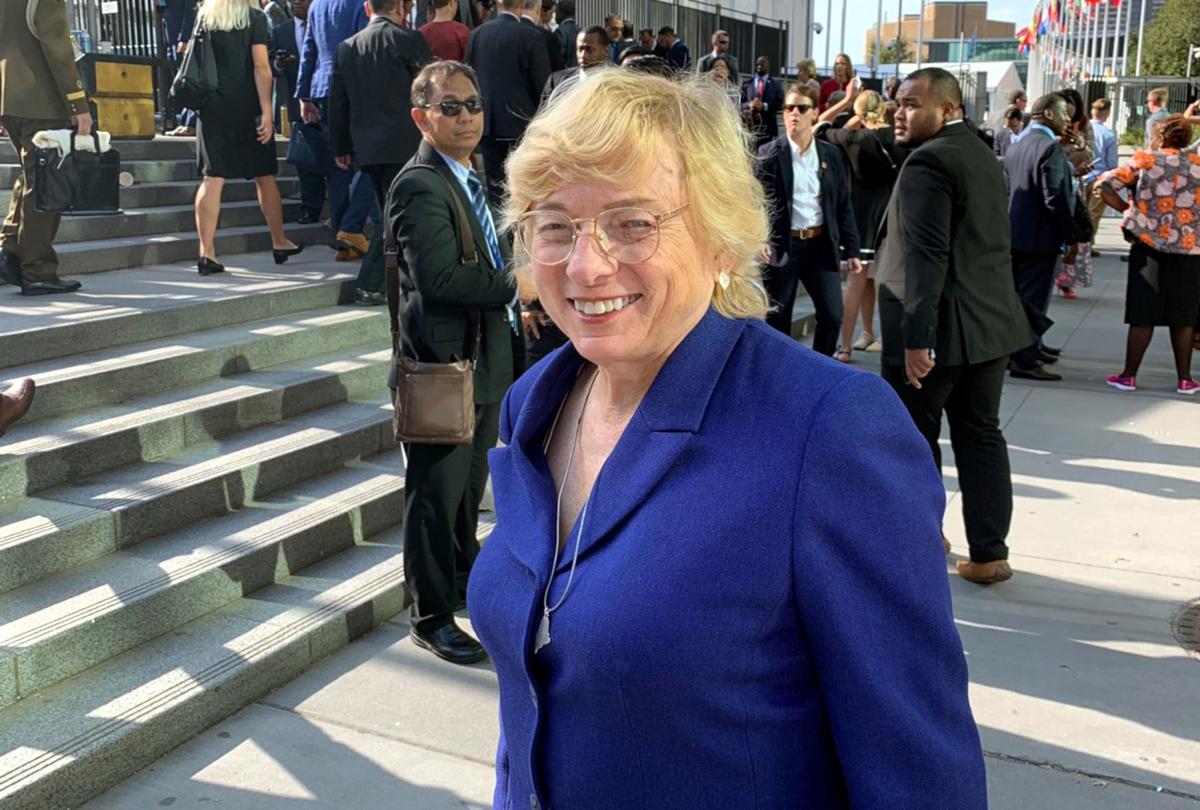 Maine Gov. Janet Mills arrives at the United Nations building Sept. 23, 2019, where she was scheduled to give a speech.

Maine Gov. Janet Mills arrives at the United Nations building Sept. 23, 2019, where she was scheduled to give a speech.

The executive director of Maine’s Republican Party described Gov. Janet Mills’ speech to the United Nations last week as inspiring but not realistic in the long term.

“What happens is Janet Mills and other Democrats make positive speeches that sound wonderful, and what happens to follow it up is a whole bunch of destructive proposals that don’t have the people of Maine at heart,” Jason Savage, executive director of the Maine Republican Party, told The Center Square.

The speech lacked specifics, Savage said. “We’re all environmentalists at heart, but Janet Mills doesn’t connect it to the proposals that she’s going to use to get us there.”

During the speech, Mills invoked Maine's connection to nature and vowed that the state would be a leader in combating climate change.

"What is more precious than water, air, soil, the health and happiness of our children and our children’s children and yours?" she said. "For all of them, today, by executive order, I am pledging that Maine will be carbon neutral by 2045."

“As Mainers we love our environment, whether you’re Republican or Democrat," he said. "We have wonderful forests that do amazing carbon sequestration. As a state, our carbon emissions are very low, and down over the last decade.”

"We are cutting our appetite for fossil fuels, on which we have come to depend too much for heat, electricity and transportation," Mills said during her U.N. speech. "And we have invented the most innovative floating offshore wind platforms in the world. These investments will not impair our economy; they will improve it."

Savage argued, however, that the policy change was hasty and not yet supported by thorough scientific evidence.

“We need to really take a deep breath and take a look at the best innovation happening today and in the next few years and rely on the good intentions of the people of Maine and the economic realities of our state and not lock ourselves into bad ideas because someone wants a policy now,” Savage said.

Savage likened the governor’s speech to another environmental proposal that he said would have brought financial hardship to many families.

“We just fought off a bill by [Maine House Speaker] Sara Gideon, who is now running for the U.S. Senate, that was going to add a 40-cent tax on heating oil and gasoline," Savage said. “It was another case of best intentions without enough people taking a big picture view.”

Savage said he would like to see hydroelectric power initiatives in the state’s renewable energy portfolio.

“All these things have a cumulative effect,” Savage said. “Our electricity bills are loaded with fees and surcharges. It’s economic damage by 1,000 cuts.”

Maine's total tax on lodging of 9% is 8th highest in U.S.