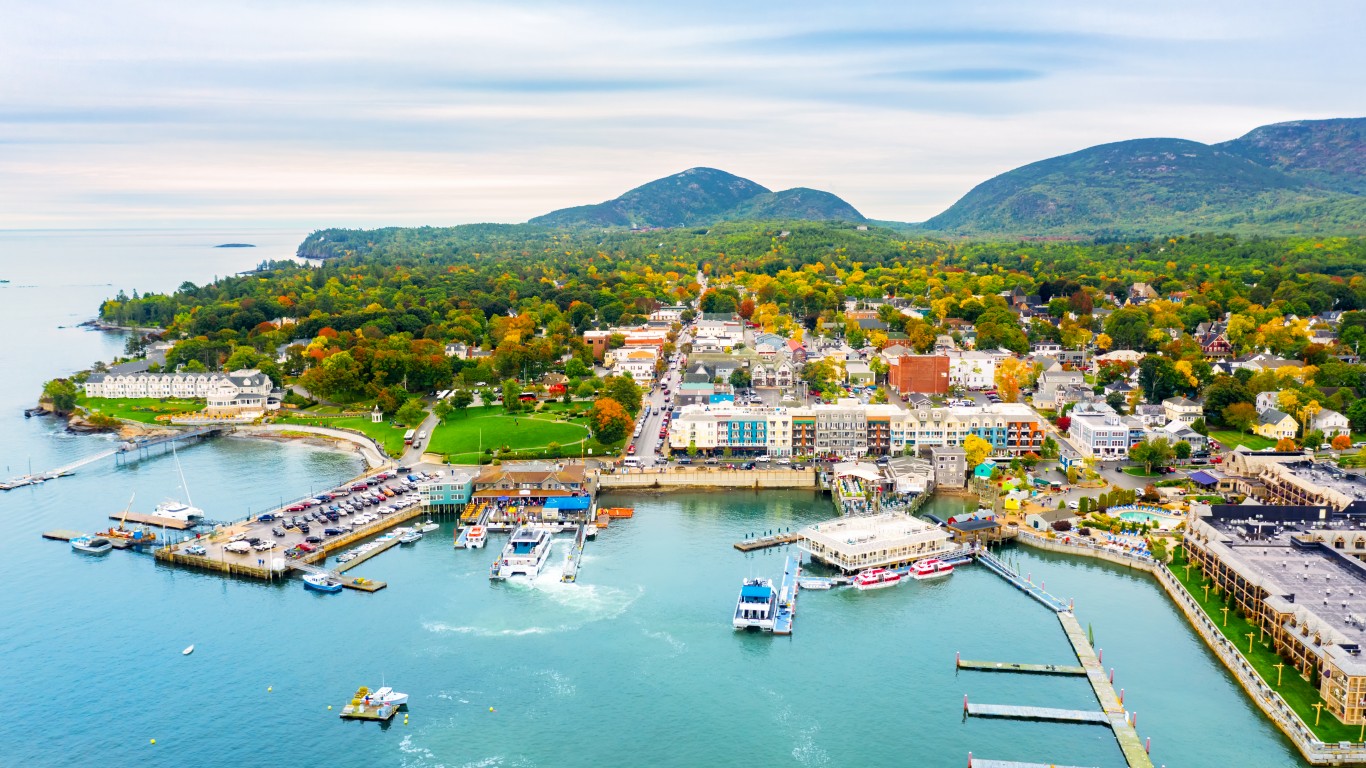 In Maine, a family of four can expect to spend an average of $11,480 on food in 2022, the third highest amount among states, according to the EPI's Family Budget Calculator. This amount assumes a nutritionally adequate diet for two adults and two children where almost all food is bought at a grocery store and prepared at home.

Maine residents are more likely to rely on government assistance to afford groceries than the typical American. An estimated 13.5% of the state population rely on SNAP benefits, formerly known as food stamps, compared to the 12.1% national SNAP recipiency rate.

What the US Military Spends in Maine

How Much Rising Mortgage Rates Could Cost Homebuyers in Maine

This Is the City with the Most Veterans in Maine

Scandinavian Airlines files for bankruptcy in the U.S.

The price of beef continues to climb