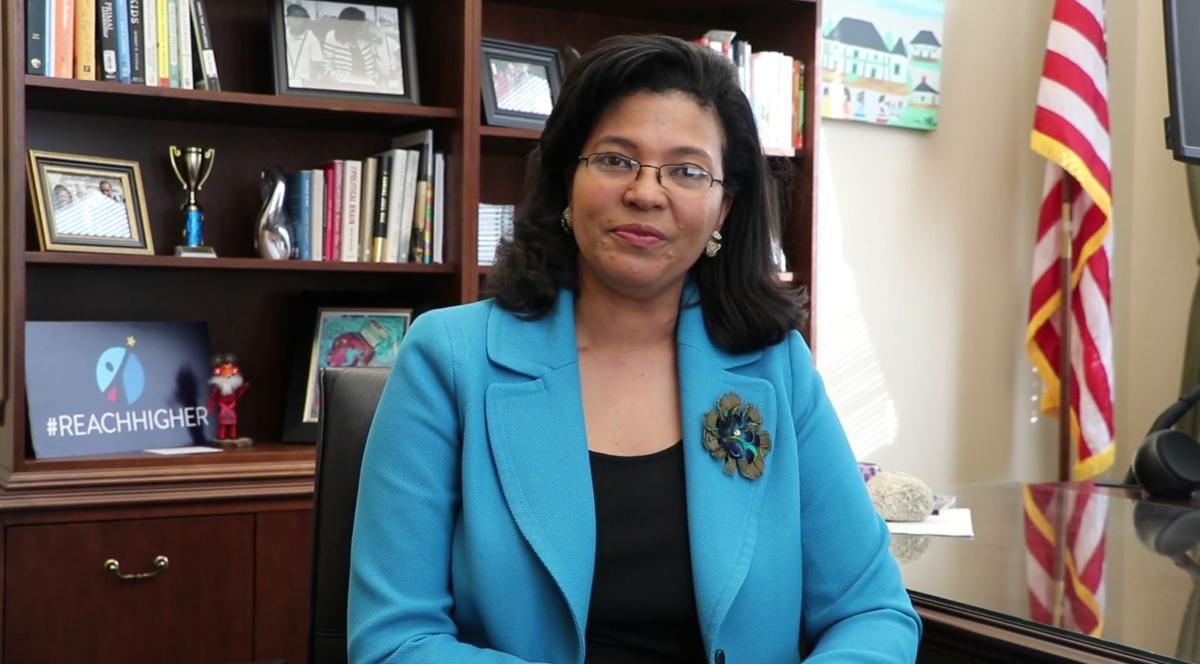 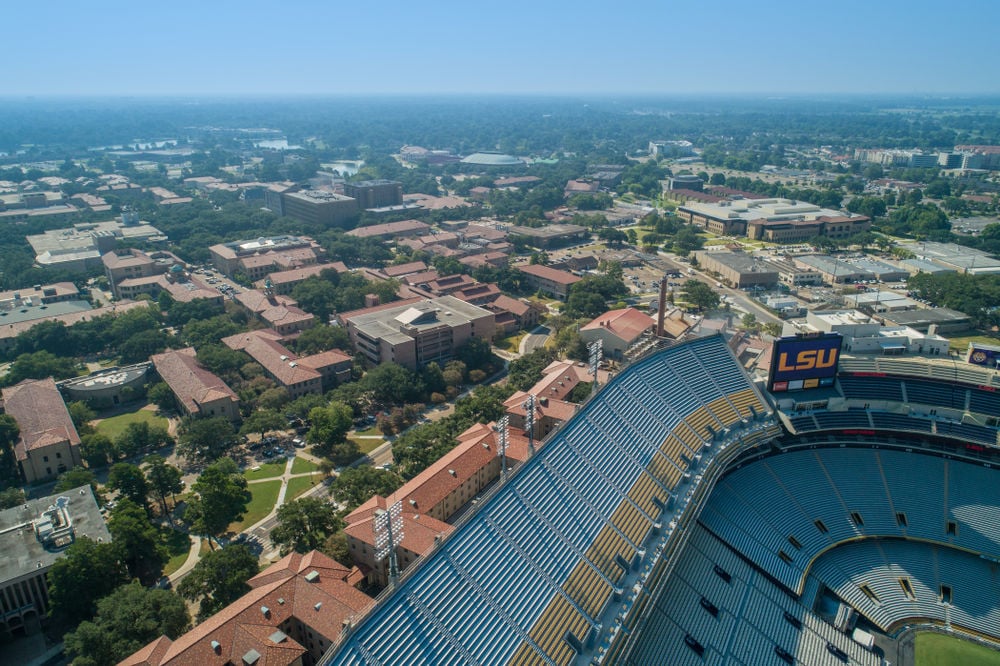 The Louisiana board that oversees higher education is requesting a $155.6 million funding increase in next year’s state budget.

The Board of Regents says the additional money, which would boost state taxpayer funding for colleges and universities to about $1.2 billion, will help to meet its goal of doubling the number of credentials awarded in the state by 2030.

Regents also is asking for $150 million of the $534.8 million surplus left over from last fiscal year to pay for deferred maintenance projects at the state’s public postsecondary institutions. The Regents say maintenance needs total more than $1.5 billion.

The state constitution says surplus dollars can be spent on one-time expenses, such as capital projects, but not on ongoing operations.

The board approved the requests Wednesday at a meeting in Shreveport. Legislators will consider the proposals next year.

During the most recent legislative session, higher education received a $40 million state funding boost after $708 million in cuts over the previous decade.

“The governor and the legislature worked with us last year to support higher education in a meaningful way and for that, we are certainly appreciative,” Board of Regents Chairman Marty Chabert said. “Understanding the limited nature of public dollars available, we will continue working with our stakeholders, sharing information and data, and bringing student voices into the discussions as we advocate for the entire higher education enterprise.”

In August, the Board of Regents adopted a new master plan for higher education which sets a goal of 60 percent of working-age adults in Louisiana holding a postsecondary education credential by the year 2030. Reaching that goal would require more than doubling the number of credentials produced annually from 40,000 to more than 85,000.

Their budget requests include $36.3 million to raise faculty salaries to the regional average, $34 million to increase need-based student aid, $28.7 million to reward schools for improving student outcomes, and $18.3 million to cover mandated expenses such as rising health insurance and retirement costs.

Other goals include better alignment with workforce needs, supporting specialized research and public service institutions that do not receive student tuition or fees, expanding nursing and allied health programs, and paying for anticipated growth of the TOPS merit-based scholarship program.

“We can lift families out of poverty and increase Louisiana’s prosperity through strategic investments in education,” Commissioner of Higher Education Kim Hunter Reed said.  “Our commitment as a higher education community is to improve student success, innovation and affordability so that more students are prepared to participate in the rapidly changing knowledge economy.”

Covid-era economy in Louisiana ranked worst among the 50 states

Louisiana residents pay 9.9% of their income in state, local taxation

Op-Ed: Lame-duck Congress isn’t all that it’s Quacked up to be