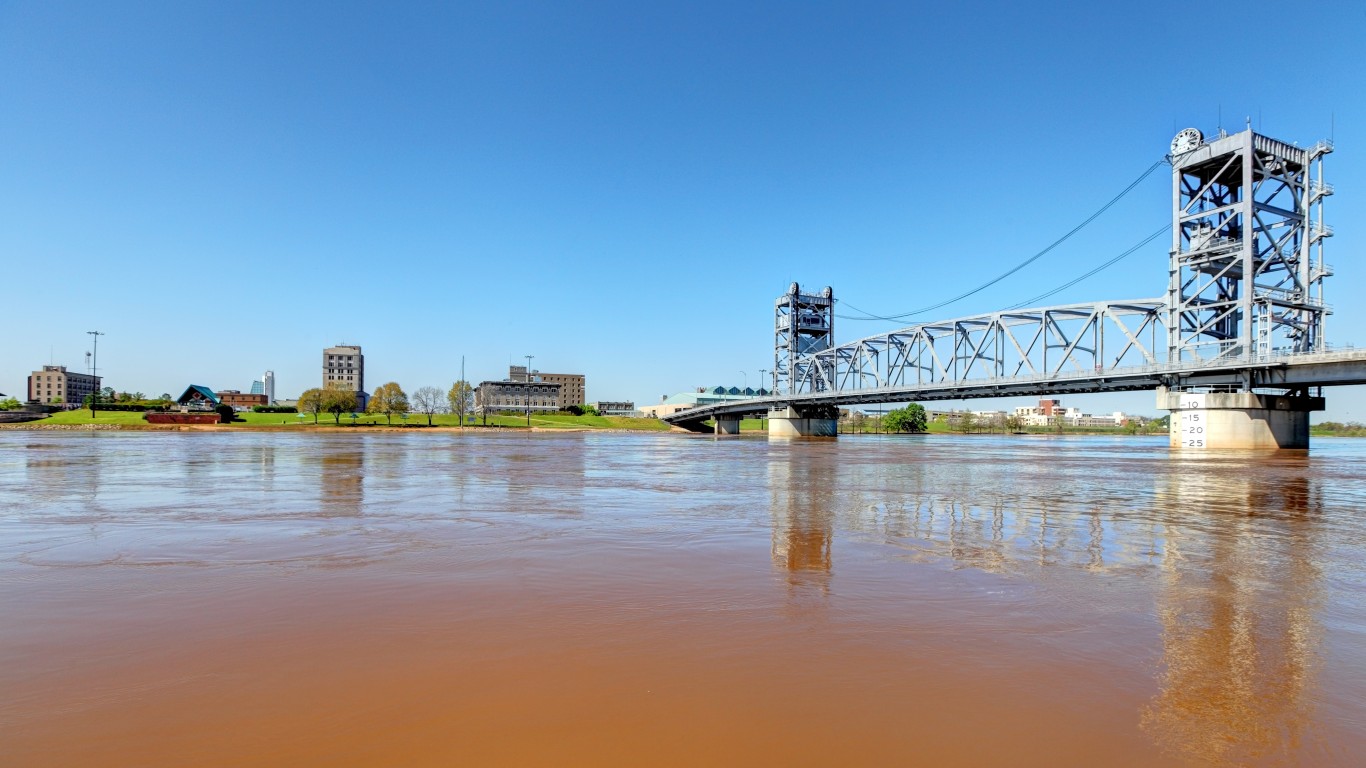 Deadly violence has continued into 2021. Less than three months into the year, the Alexandria Police Department reported 12 fatal shootings, compared to 22 total homicides in all of 2020.

This Is How Dangerous Law Enforcement Jobs Are in Louisiana

Louisiana Homicides Up Over Last Decade

How the Foreclosure Rate in Louisiana Compares to the Nation

Yearly Gun Deaths Are Up in Louisiana

Cheney's hint at presidential run after loss met with skepticism

Op-Ed: If global warming Is real,capitalism will vanquish It